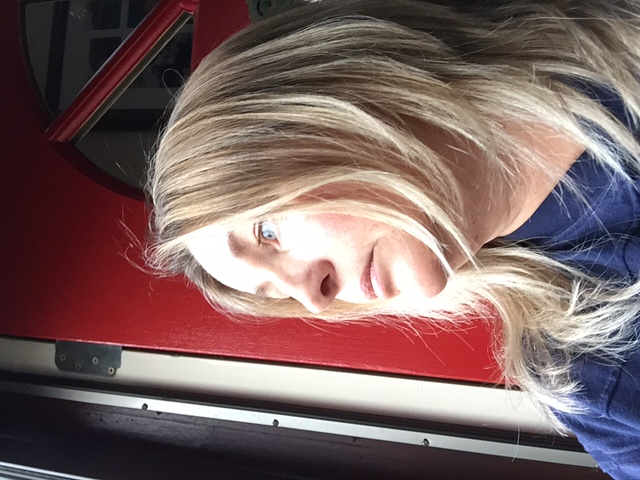 Imagine sitting across from the man of your dreams. He could be at the coffee shop, work or the bar you frequent. A quick glance and your eyes lock, but he quickly looks away. Was that a signal he was sending?

It’s hard trying to decipher the mind of a man, but learning to decode his nonverbal communication is an invaluable asset in the game of love. Look for these signs when trying to read your guy.

When a guy has an interest in you, his body language will be your clue. If he’s leaning closer, it could be his attempt at being subtle. It’s his way of letting you know he’d like to get even closer. Once you’ve piqued his interest, you’ll both find it hard to pull away!

Meeting his advances with your own signals that you’re interested. Hopefully, he’ll continue the indicators.

Does he linger when looking at you? You should smile. If he’s interested, he’ll likely take your smile as your cue that you’re interested. He’ll probably appear by your side rather quickly.

When a guy is interested he’ll use any opportunity to touch you. He might touch your arm or shoulder. He may even touch your knee. If he’s attracted, you’ll know by his tender touch.

Did your interest show up at the bar where you’re a regular? Has he joined the gym you frequent? Showing up at your hangouts is a sign he wants to connect. You should take this as a positive sign. Sure there are coincidences, but don’t consider these as one. He’s looking for you.

Does he hang on your every word? Is he showing interest in what you have to say? Chances are, he’s into to you.

The guy who likes your interests

Almost every guy would rather watch a football game instead of a chick flick, so if he agrees to watch one with you, he’s interested. How about a guy who decides to go shopping with you? If he’s not complaining as you drag him from store to store in the mall, you’re closer to a relationship.

You know you can’t tell a joke to save your life, but he’s still laughing. If he’s laughing when you know he shouldn’t be, it’s a good bet that he’s looking at you as relationship material. A guy who cares enough to save you from embarrassment is a keeper.

Figuring out the male mind isn’t too hard. You just have to look for the little things.

2 hrs ago
by Amanda LaFleur

3 hrs ago
by Laura Williams