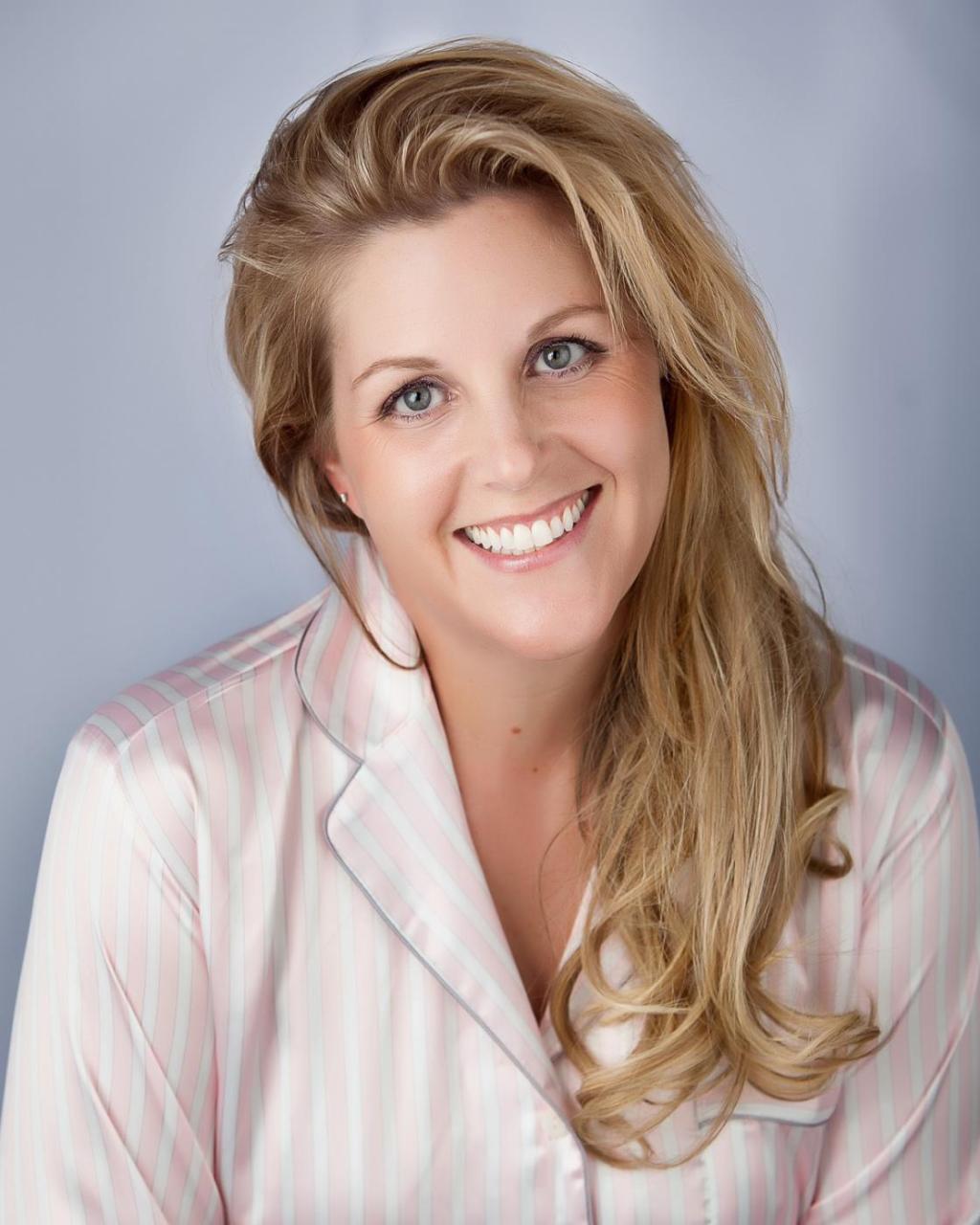 Someone once told me that the majority of women get information about sex through our friends. I can’t speak about the majority, but that’s certainly always been true for me.

When I was in elementary school, a boy named Jaime cornered me at the swings and asked me to “go steady” with him. Bear in mind, I had been forbidden by my parents to even look at a boy, let alone consider doing anything else with him. That night, lying in bed, I pondered what it meant. The next day, my much wiser — and more experienced — friends educated me on the details of “going-steady” status.

I was 99 percent sure my parents’ heads would explode, so I said no.

Fast-forward 20 years: I had graduated college, traveled through Europe, gotten married and had two beautiful kids. I had learned how to be semi-responsible, how to cook and how to sew — sort of.

My friends should have been my source of knowledge on this subject, but at 30 that’s just not something you bust out on play dates over graham crackers and grapes: “Hey ladies, I still haven’t had an orgasm yet, any tips? Oh, and Suzie’s got the straws stuck in her nose again.” No.

Luckily, one of my gal pals started her own business: throwing “pleasure parties.” Before you roll your eyes at me in mock disgust, let me give you the lowdown. There were no hot, sweaty male models getting oiled up like channel swimmers and dancing around while we sampled edible g-strings. Please. (Although in hindsight, had the male models looked like Chris Hemsworth, she may have increased her sales. Just sayin’.)

Out of support for her new venture, we all showed up, giggling like we were back in junior high school. At the end of the party, she discreetly took us into the back bedroom where we paid for our purchases and came out with them in a brown paper bag. I got back into the bedroom and sat across from my friend Mina, who I’d known for ten years.

Mina handed me an order form.

I smiled and slid it to the side. “I can’t buy anything.”

“Oh.” She looked at me suspiciously. “You didn’t like any of the —”

“Oh, no, it’s not that!” I began to sweat. Panic at admitting this out loud made me think back to that day in elementary school when I had to tell Jamie I couldn’t go steady.

“You don’t know which one to get?” She offered.

I laughed, but it came out pained. “Mina, I… If I told you something, would you promise not to tell the rest of the girls?”

“I’ve never had… an orgasm before.”

To her credit, the look of shock she had was concealed quickly and with a great deal of tact. “Not even with…?”

“Wow, that’s — that sucks.” Mina always had a way with words.

“Well,” she said and patted my knee, “we’re going to change that.” In her bag, like Santa himself, she withdrew the smallest little item possible and handed it to me.

I looked at it in the palm of my hand. “This? This is what you give me? How can this little…?”

“Give it a shot.” She said with a slight giggle. “You can thank me later.”

I went home that night with my new little friend tucked into my pocket. Later, lying in bed with my husband snoring next to me, I wondered, what harm could it do? No pressure, no time constraints. If it works, great; if it doesn’t, no problem. I turned it on.

If you’ve ever heard stories about someone who claims to have been to another dimension, seen stars, drowned in euphoria or been granted enlightenment, then you know what happened next.

12 hrs ago
by Erika Janes

13 hrs ago
by Charlotte Andersen