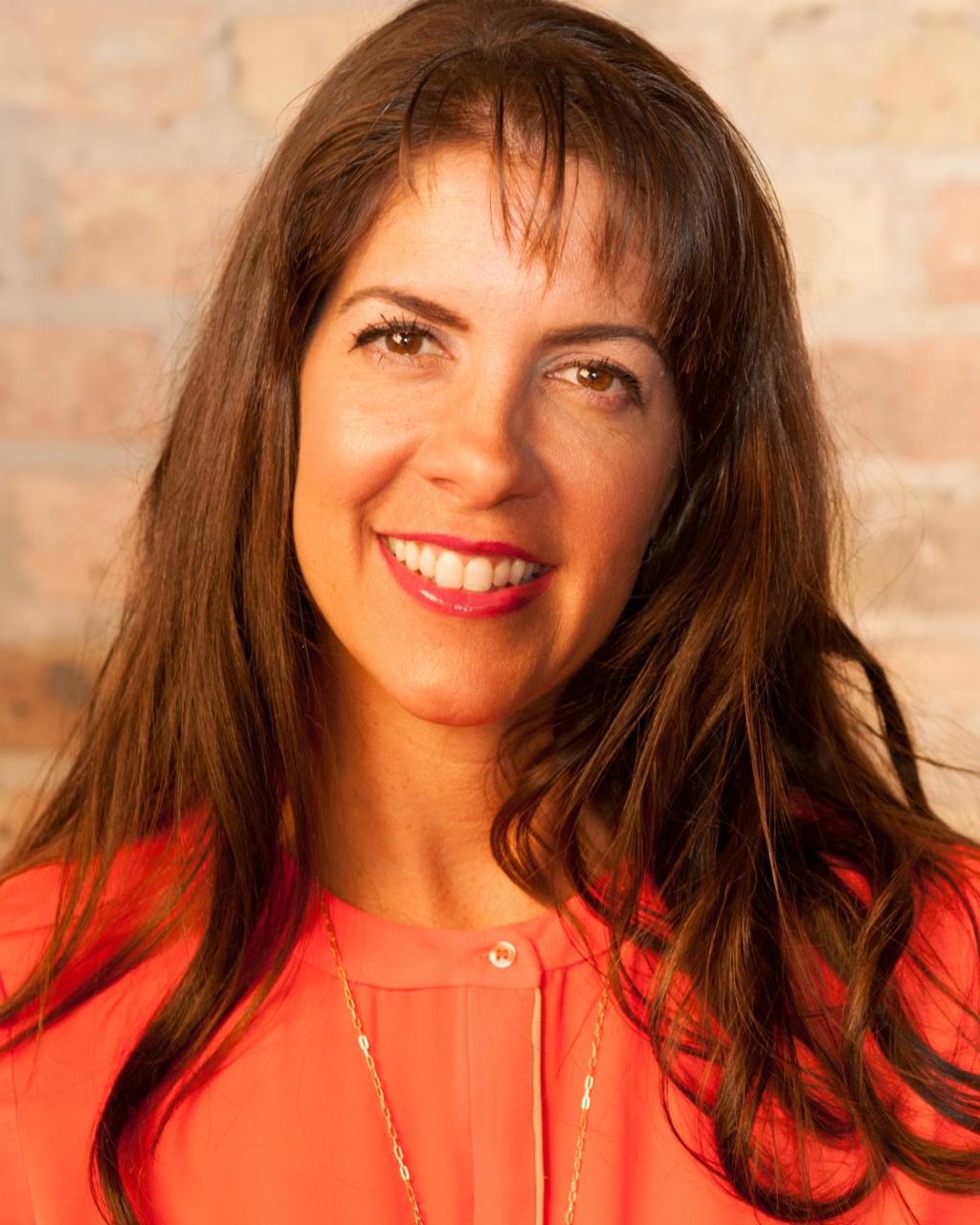 I had placenta accreta — the same thing that Kim Kardashian West had — but mine didn’t end as well as hers did. I died.

A placenta accreta is a dangerous condition where the placenta embeds itself too deeply into the uterus and can ultimately cause a hysterectomy, hemorrhage and ultimately the most horrific result: fetal and maternal death.

My story started when I was 20 weeks pregnant. I was diagnosed with placenta previa — which means the placenta was laying on top of the cervix — which isn’t necessarily something to panic about. With a 1-in-200 risk, placenta previa is not so uncommon. The only real issue was I needed to have a scheduled cesarean section at 37 weeks. What was uncommon was I had detailed premonitions that my placenta previa would turn into an accreta, and I would hemorrhage, need a hysterectomy and I would die.

I told everyone — doctors, friends, my husband and family — about those visions, but no one took me seriously. They were shrugging it off as pregnancy hormones. I had delivered a healthy baby before, without any complications. I’d gone back to work 10 days later. I explained this wasn’t the fear of the unknown — this was something very different.

More: Kim Kardashian opens up about her high-risk pregnancy fears

I was so scared at one point that I met with a gynecological oncologist when I was 28 weeks pregnant and told him I was concerned my previa would turn into an accreta. I was going to need him to perform a hysterectomy to prevent me from dying. He asked if I had been on the Internet (which I had), but told him, “I know I am going to need this, I feel it.”

He decided to check with an MRI to see if I was positive for an accreta, then he would be there to perform the hysterectomy at the time of my C-section. He said everything would be under control. My MRI was negative for an accreta, but my stress and visions came back tenfold. Unfazed by the negative result and confident I was right, I asked if there was a chance that an accreta could form in the coming weeks.

I was told: “I have never seen that happen.”

My husband, a Ph.D. economist with statistics running through his veins, was satisfied with those odds. I was not. I have no idea how Kim K felt when she heard the news of her placental issues, but I was in panic mode the entire time. I kept feeling my organs inside of me combining, and I couldn’t shake this fear of foreboding.

I posted on Facebook if anyone had my blood type and I wrote goodbye letters. I was convinced I was not going to make it through delivery. Only one doctor, an anesthesiologist, gave my seemingly crazy pregnancy fears any credence. Based on nothing else but her own intuition, she flagged my file and incorporated extra blood and a crash cart at the time of delivery.

At 36 weeks pregnant, I went into the hospital for an emergency C-section. I delivered our healthy baby boy on May 30 at 12:05 p.m.

I ended up having an amniotic fluid embolism. It is a 1-in-40,000 risk, where amniotic cells get into the mother’s bloodstream — and if you happen to be allergic to it, your body acts like it’s in anaphylactic shock, and in most cases, women die. It is the second leading cause of maternal death in the U.S. One of the only reasons I am alive today is due to that anesthesiologist and a prepared hospital, but they will tell you: I prepared them.

Lifesaving efforts came into play. The crash cart started my heart. My lungs shut down and kidneys fell offline. I started to hemorrhage. Blood transfusions to the tune of three times my blood supply were given to me, and ultimately the doctor I met with months before was called in to perform the hysterectomy. The pathology on the uterus showed a placenta accreta had started to form after my MRI. When the placenta was delivered, it left a microscopic hole in the uterus allowing the amniotic cells to enter my bloodstream and the domino effect had started. There was no way to stop it.

More: Pregnancy headaches could signal a much more serious problem

I was put into a medically induced coma for 6 days. When I came out of it, I was in shock that everything I saw and felt came true, and so was everyone else.

Placenta accreta is not a joke and not something that should be downplayed because you see Kim coming out of it on the other side looking glamorous and incredible. It is dangerous and it is deadly. In fact, maternal mortality, according to The American Congress of Obstetricians and Gynecologists, is as high as 7 percent.

I am here to tell you, Kim and I are two of the lucky ones. Our babies are healthy, and we are alive and doing well — in spite of the odds.

You can help yourself not be a statistic by being your own best advocate. If you sense something, say something. You know your body better than anyone else. If your doctor sees some abnormality in the placenta and you feel something is off, have it checked out. It could save your life. It saved mine.

You can read the entire story in my book, just released in September, called 37 Seconds, to understand the calamity of what happened during and after this entire ordeal.