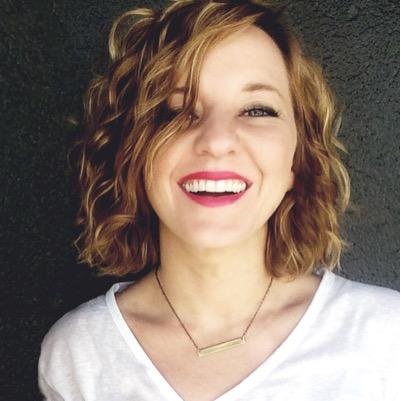 He’s cute. He keeps you on your toes. He seems interested — kind of. No matter how many text messages he initiates, here are some sure-fire signs your new love interest isn’t really interested.

1. He gives you the runaround

He seems like he’s about to make plans with you, but when it comes down to it, he won’t commit. Worse, he’s a master at making you feel guilty when things don’t work out. That passive, “someone fell asleep,” text politely places blame on you even though he took two hours of precious evening-hang-out time with irrelevant small talk about how busy his week has been.

2. He gives you just enough to keep you interested

After said two hours of small talk, he gives you just enough of a flirt to keep you guessing. Right when you assumed you were just going to be friends and talk about the weather, he sends the cryptic water emoji. Was that supposed to be sweat or some other naughty bodily fluid?

He’s tired. He’s got an early meeting. His place is a mess. It doesn’t really matter what it is, if a guy wants to hang, it’ll happen. This is a hard rule to accept, because sometimes there are legitimate excuses. You can confidently wager that if this happens over and over again, it’s not just a string of bad timing, it’s probably intentional that he’s not making solid plans.

4. He pops up “conveniently”

Just when you started accepting dates from other suitors, he texts you with a, “thinking about you,” winky-face message. He always seems to sense when you are moving on and comes back to give you just enough to keep the connection warm. He knows you are losing interest, so he tries slightly harder than usual. Beware of the guy who does just enough but never really satisfies.

5. He’s confusing — his behavior and his words don’t match up

He says he wants to hang out, but you haven’t seen him in a month. When you just don’t get it, most likely, there’s nothing to get. He’s either not interested, likes playing games, has other options or isn’t savvy enough to be with you. All of those options are less than appealing when deciding who you want to spend your time on. We all deserve better.

Here’s what to do about it

If you’re sweating him and declining other opportunities in the hopes he’ll come around, it’s probably best to stop all communications. Respectfully decline any offers he does make. Keep the conversation polite but short. Never have the last word; let his message be the last one and let it linger. Don’t feel bad if you stop talking to him. You don’t owe any explanation — unless you want to be up front. Find somebody who’s more excited about the prospect of being with you and keep it moving.