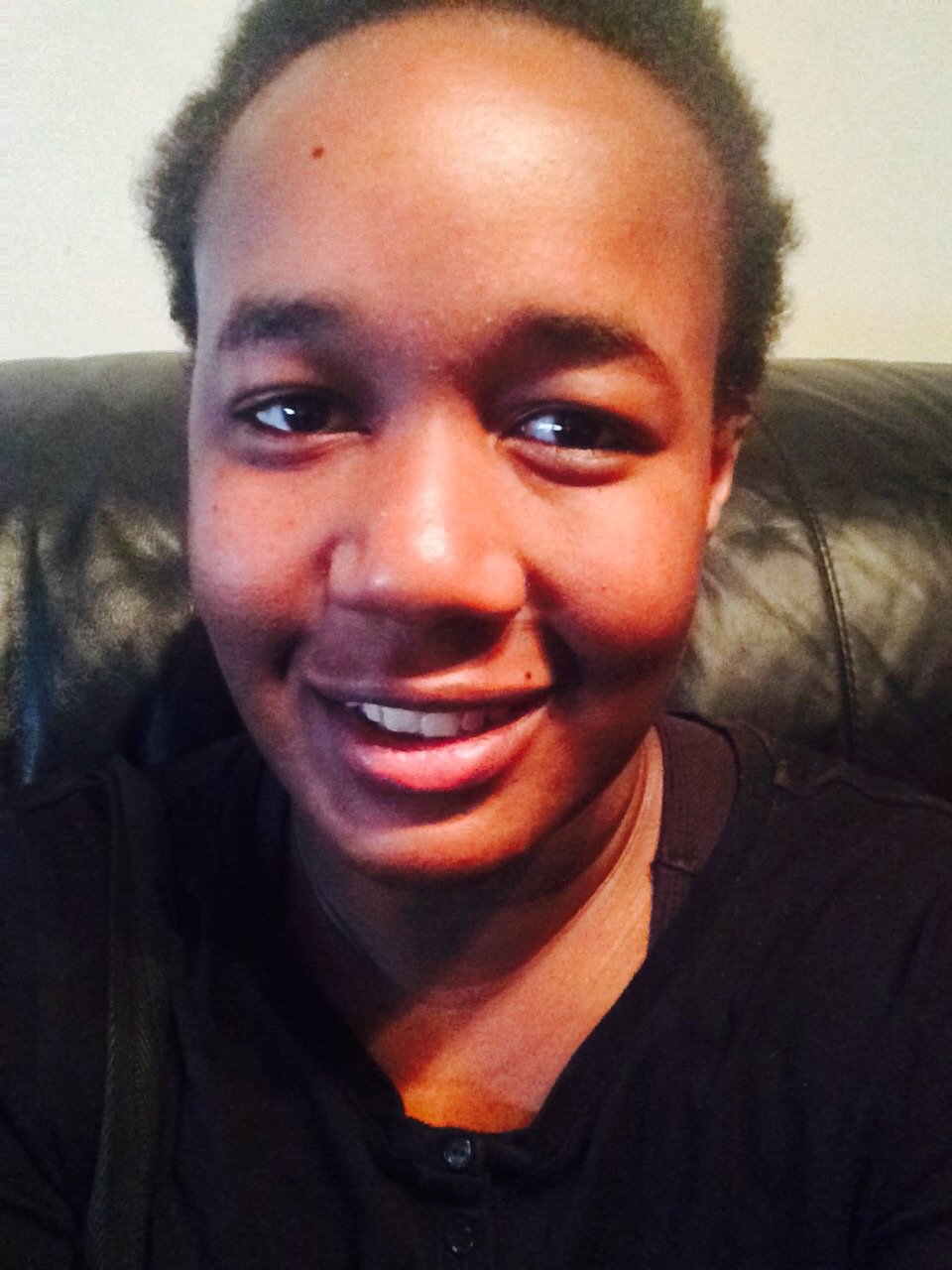 I’ve had my fair share of breakups in the past: the good, the bad and the downright messy. Still, I have never thought I would lose a boyfriend and a friend at the same time. In 2015, my breakup did not only show me the meaning of friendship but opened many doors of opportunities for my future career.

I met my ex-boyfriend in late 2007 through a mutual friend. During this time, we were both in separate relationships but became good friends. He was sweet, funny and very outgoing. He had the special ability to make friends with anyone. He could even become friends with a mannequin if he really wanted to. I was the complete opposite: shy, timid and not very sociable — unless I’m around my small group of friends.

We did have one major thing in common: we are total geeks. We enjoy anime, video games and building Gundam models together.

In 2012, we fell in love and took our friendship to the next level. We both wanted a future together: marriage, children and to purchase our first home together. We even started calling each other “husband and wife.” It was the best three years of my life — I thought.

In September 2015, he dumped me on my birthday. My birthday! He didn’t give any explanation other than: “Let’s just be friends.”

Later that week, I discovered he started dating his co-worker shortly after he dumped me. All this time, he was having an affair behind my back. I never wanted to believe he would hurt me or break my heart, but he did. He broke me. When I confronted him, he took my feelings as a joke and just laughed it off. He couldn’t care less about how much he hurt me.

Not only did I lose him as a boyfriend, but I lost him as a friend too. I had so much hate and anger toward him I decided to cut him out of my life completely.

This breakup has opened my eyes to the kind of friend/boyfriend I kept in my life: a cruel liar who just turned cold after three years. Through this dark time, there was a light at the end of the tunnel. I found a new job as a tutor at a local learning center and major opportunities and projects for my blog. I partnered with an awesome beauty and lifestyle app to create video content for them, and I’m preparing to go back to college for my teaching certification.

I am still single, but I am also happy with the progression of my life. In 2015, I learned that I don’t need to hop from one relationship to another to feel complete. I feel complete now, surrounded by good friends, family and the ambition to further my career goals. Someday, I will meet my loyal prince charming who will sweep me off my feet. Until that day comes, I am my own princess and prince charming.

5 hrs ago
by Hannah Rimm