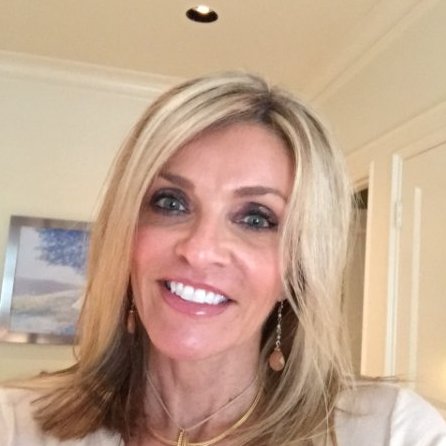 You inherited Mom’s blue eyes and Dad’s height; some say you got your grandpa’s square jaw and your grandma’s crooked nose. Many of your external features can be traced to one relative or another, giving you a distinct family resemblance.

Yet, what you see in the mirror isn’t all that a relative passed down to you. Genetics factor heavily into your health; for women, family history can mean an increased risk of developing certain types of cancer.

A genetic predisposition shouldn’t dissuade you from being proactive. Knowing your family history with different forms of cancer — along with screenings, tests and other preventive measures — can help you take control of your health.

According to the National Cancer Institute, breast cancer is the most prevalent incarnation, affecting 12 percent of women. That number jumps to between 45 and 65 percent for women carrying harmful mutations to their BRCA1 or BRCA2 genes, which help suppress tumors.

Angelina Jolie is a shining example of how to attack a cancer diagnosis. Since 2013, she has been upfront about her family cancer history, her BRCA1 gene mutation and the decisions she’s made as a result. Jolie models the importance of cancer education, early detection and becoming an agent for your own health.

Women nearing 50 should get regularly scheduled mammograms and log a complete family medical history with their doctors. A December 2013 study by the United States Preventive Services Task Force recommended that women with relatives affected by breast, ovarian, fallopian or peritoneal cancer be screened or tested.

Patients whose mothers, sisters or daughters have or had ovarian cancer are approximately three times more likely to be diagnosed with the disease. That statistic escalates with each additional relative affected on either side of the family.

Family histories of colon and breast cancer have also been linked to ovarian cancer. These cancers are fostered by an inherited mutation that causes a family cancer syndrome and ups the risk of ovarian cancer.

There’s a blood test available that detects the risks for both genetic breast and ovarian cancers. Reviewing your family tree with a genetic counselor can be another source of valuable information.

Colon and endometrial cancers can be hereditary via genetic mutations like MLH1 and are each linked to an inherited tendency called Lynch syndrome. The syndrome involves a group of genetic mutations and mismatched repair genes present in the DNA that heighten the risk of colon, endometrial and ovarian cancer.

Lynch syndrome is believed to affect up to 5 percent of people with colorectal cancer. Carriers diagnosed with colon cancer also have a heightened risk of developing endometrial cancer, which will affect more than 54,000 women this year. Lynch syndrome can be detected through genetic testing.

Simply having the genetic mutation doesn’t mean you will develop the disease. Knowing your risk and using the appropriate diagnostics and risk-reducing strategies is key.

Unlike your eyes and your nose, you can’t tell whom you may inherit a heightened cancer risk from. That’s why you shouldn’t be afraid to dive deep into your family history and take the necessary next steps. Doing so may just save your life.