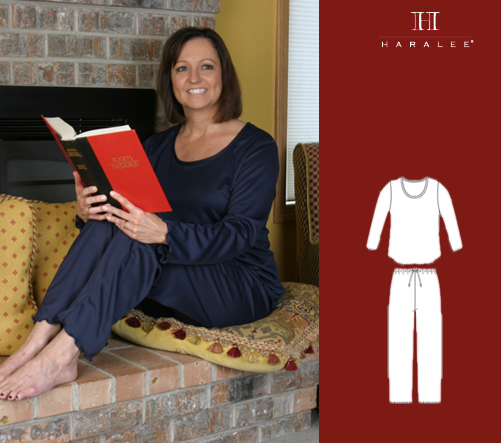 What do sharks and breast cancer have in common? Sharks live in the ocean, where they can get quite old. Some sharks become aggressive and will attack a human instead of eating a seal or other fish.

Why do some sharks attack while others don’t? No one knows exactly why this happens. Evidently, seals and humans look alike to sharks. Or maybe it’s the luck of the draw that some poor soul happens to be in the water the same time a shark is really hungry?

Our body is composed of many cells, like the many sharks living in the ocean. All it takes is a single cell to mutate to form cancer.

Why do some cells mutate while others don’t? No one knows exactly why that mutation occurs. Sometimes the environment or inherited genes influence the mutation. Or is it just the luck of the draw that one crazy cell goes haywire and mutates to cause breast cancer?

For some people, breast cancer cells wait in their bodies, circling like sharks in the water. Genetic factors, age factors and other unknown triggers act like chum in the water for sharks.

Has the soundtrack from Jaws started going through your mind? Have I painted a grisly picture? Don’t lose hope, because there are ways to stop the circling sharks.

You wouldn’t go into the ocean if you knew sharks were waiting right off shore. Similarly, you shouldn’t take risks with unhealthy lifestyle practices that can result in cancer — like smoking and drinking.

You wouldn’t feed the sharks if you thought you could fall into the water. Likewise, if you have a family history of breast cancer you shouldn’t engage in risky behavior and should follow screening preventative guidelines.

You wouldn’t go into a shark cage and open the door, waving chum. Similarly, you shouldn’t put off a yearly mammogram.

Breast Cancer Awareness Month starts next week. This October, think about breast cancer as the great white shark from Jaws and think about preventative care as the big boat protecting you from what waits in the water.

Can you still hear the music from Jaws? Good! Schedule that mammogram.