One of the hardest parts of dealing with depression, or any mental illness, is feeling like you’re alone. Even if you have family and friends who support you, your mind can make you feel like no one truly understands how you feel.

Twenty-year-old Bekah Miles was having those feelings long before she was officially diagnosed with depression last year. However, like many people who suffer from this debilitating illness, she kept it hidden from others as best she could until she couldn’t take it anymore. Now that she’s working through it, and feeling better, she wanted to do something to commemorate the journey.

So she got a tattoo that, from an outside perspective, looks like it reads, “I’m Fine,” but from her own angle reads, “Save Me.” Personally, I’ve never seen such a complicated issue captured so succinctly by a simple message. Depressed people are often quite skilled at hiding their pain from the world, but inside, they are screaming for help.

While permanently marking her body with such a telling statement was bold enough, Miles decided to take it a step further by sharing her new tattoo with the world. Along with it, she wrote her uncensored thoughts on depression in hopes that it will help others who suffer to realize they’re not alone.

Her post quickly went viral, and now she has over 344,000 likes, more than 244,000 shares and over 32,000 comments, most of which are extremely supportive and kind. Many are also from fellow depression sufferers who expressed how meaningful it is to them to see such a brave and vulnerable message.

More: A skilled therapist can help you become a happier mom

One of the most effective ways to keep depression and other mental illnesses from taking over is by getting the feelings out into the open where they’re less imprisoning. While it’s certainly difficult to do, it helps to keep you moving forward, away from those thoughts that impede you.

As Miles put so succinctly in her photo’s caption, “That’s why I got this tattoo; they are great conversation starters. This forces me to talk about my own struggle, and why the awareness of it is important. You’d be surprised by how many people YOU know that struggle with depression, anxiety, or other mental illness. I may only be one person, but one can save another…and that’s all I could really ask for.”

I have suffered from depression and anxiety on and off for the past 10 years. Sometimes, it felt truly insurmountable, and I wished for any kind of relief from the emotional and physical discomfort. One of the only things that helped was talking out what was going on in my head, either with a professional, or just a compassionate friend. What helped even more was connecting with someone who had or was currently going through the same thing because it allowed me to realize the suffering is real, and I wasn’t the only one feeling it.

Thanks to people like Bekah Miles, these connections and conversations are happening much more often, and helping people realize mental illness is far more common than once otherwise thought. The more we bring it out in the open, the better people dealing with it will feel, and slowly, the grip of depression on people all over the world will begin to loosen. 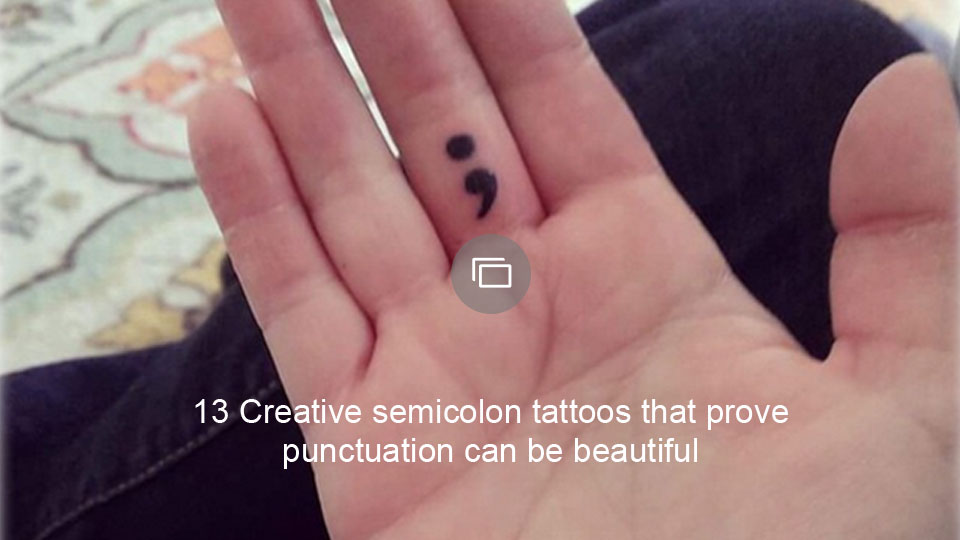