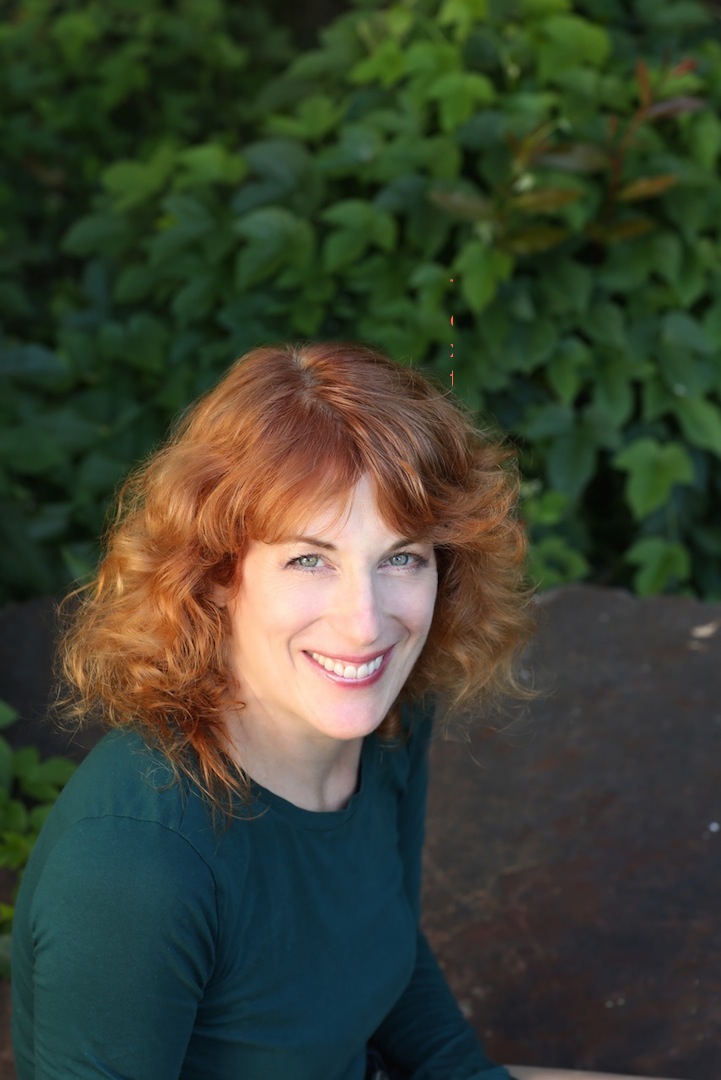 I last wrote about putting together your online dating profile. I’ll assume it’s now up and running with clever but pithy verbiage, and fabulous but tasteful photos. You will now be getting lots of responses. And they need to be screened. Almost all my fellow daters have said that online dating is a major time suck — and it was for me too, at first. Let’s learn from my mistakes.

1. Know what you want

When I started online dating, I thought I just wanted to have fun, hang out and meet people. Great! Except that I was so unclear about what I wanted that I responded to far too many messages — wasting my time, and confusing the guys who messaged me.

I’m not much of a driver. And I wanted a guy I could see during the week without a big hassle. Most of the online daters I know have specific distance requirements. I should have been realistic about mine form the start. Several guys didn’t like my requirement that they live within a half hour of me, but that’s what I could live with (unless they wanted to relocate).

Are you looking for marriage, a boyfriend or a casual friendship? I didn’t really know when I started online dating. But I soon came to realize I wanted a committed relationship. Once I knew that, I could screen my responses better, leaving out guys who wanted casual dating, or multiple partners, or… well, there are some interesting arrangements out there.

I’m offline now, but if I go back on, I will have a clear idea of what I want from the start.

Some guys wanted to know everything about me before meeting up. Where did I see myself in 20 years? How would I characterize my romantic history? My favorite brand of toothpaste? The questions droned on. They offered their own heartfelt, but lengthy, responses. Note to all us former honor roll students: This is not an essay exam, and you don’t have to answer these questions.

Other fellows seemed to be traveling for months, but they wanted to keep an email conversation going. This entailed lots of checking in, chatting about our day, sharing our expectations, discussing our mutual dislike of business travel.

But these pre-meeting discussion may all be a waste of time. You may never meet up. Or you could meet, but there’s no spark. Or find nothing to talk about after all that early sharing.

One fellow went on about his egalitarian philosophies, but then refused to meet me halfway: It was drive to him or nothing. I could have found that out sooner by suggesting a meeting. A couple fellows who were traveling never followed up with me when they got back home.

I learned not to let these pre-meeting emails ramble on. If the initial messages appear promising, it’s time to suggest a call or meeting.

Some guys proposed a first meeting on a day they claimed to have free time, saying they’d text me that day with the meeting time. And on that day, I heard… nothing. After I’d arranged my day so I wouldn’t be covered in gardening dirt or exercise sweat around the meetup. Which never happened.

I hadn’t insisted on a set time, because I wanted to seem flexible and chill. But these non-materializing dates really messed up my day. Next time, I will insist on a set time. After all, I wouldn’t accept an all-day window from the phone company or a repair person.

So: Know what you want, screen people by those criteria, do not let emailing drag on and agree to set meeting times. (And if he seems that wonderful, you can always make an exception.)

6 hrs ago
by Trish Fancher