SheKnows Editorial, Benjamin Campbell
August 1, 2015 at 4:00am AM EDT
Share

When it comes to buying an engagement ring there are many things to consider such as the size, shape and colour of the diamond and the overall style. While some rings are classically simple others are much more elaborate. So how do you decide?

The ring you go for will largely depend on your partner’s personality and taste but if you’re looking for something antique here’s a helpful guide to vintage engagement rings.

The meaning of vintage 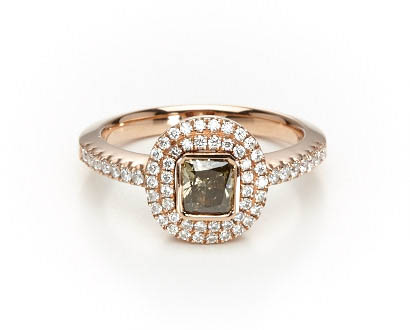 The term “vintage” is being used more and more these days to describe jewellery designs but what does it actually mean in this context? Well, it usually describes jewellery that has been around for a long time or which has been reproduced from an original item. It can also refer to something that’s been styled to look like a design that existed a long time ago.

Vintage ring collections are often also inspired by older styles of jewellery making, which are more ornamental and make use of smaller decorative diamonds inspired by Victorian, Edwardian and Art Deco jewellery designs. This, of course, is in stark contrast to more contemporary designs that tend to feature a singular diamond and a plain band.

More: The perfect engagement ring for the jealous guy 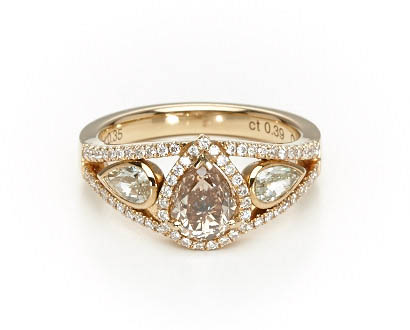 If you think your loved one would like to wear something retro on her finger then a Victorian era engagement ring could be the perfect accessory. The Victorian period dates from 1835 to 1900 and was named after Queen Victoria who was known to love jewellery — in fact, one of her trademarks was to wear a different ring on every single figure. Rings from this period were mostly made from rose or yellow gold and boasted an array of elaborate engravings including flowers, branches, trees and other images reflecting the natural world.

Engagement rings also featured symbolic designs such as carefully crafted snakes, which represented both wisdom and eternity. Queen Victoria’s engagement ring from Prince Albert was actually a diamond-encrusted snake with ruby eyes. Birthstones were also popular during this era as well as other precious jewels such as pearls, rubies, sapphires, emeralds, amethysts and topazes. Therefore rings from this time are often brighter and more colourful than modern designs. 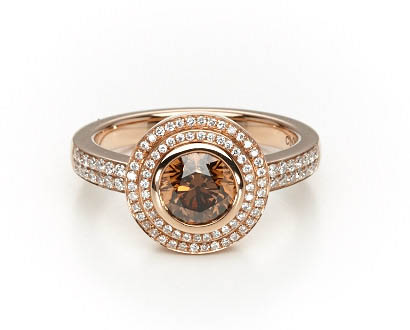 The heavy, elaborate designs of the Victorian period gave way to more delicate, feminine designs in the Edwardian era, which dates from 1900 to 1920. Metals were often bent to mimic the look of lace embroidery and many jewellers also used a decorative technique called milgraining. This literally translates to a “thousand grains” and is used to describe the milgrain decoration — a string of tiny bead shapes coined right at the edges of a jewel.

Diamonds were particularly popular during the Edwardian period too and, while many engagement rings had a diamond centrepiece, they were often surrounded by other precious stones including amethysts, garnets, peridots, sapphires, black opals and aquamarines. 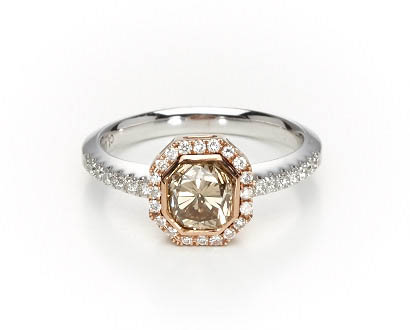 The Roaring Twenties — which saw the start of Art Deco trends — was a time of experimentation. Huge changes took place in the fashion world and jewellery was often characterised by geometric shapes including square-cut diamonds (often referred to as “French-cut” due to their development in Paris).

Triangular-shaped diamonds known as Trillions were also popular as were materials such as plastic and aluminium, which became commonplace in jewellery making thanks to the invention of high-tech machines. Diamonds were still a top choice for engagement rings but they were often surrounded by linear patterns of sapphires and emeralds — a real trademark of the Art Deco era.