The effects of illnesses like anorexia and bipolar disorder can touch everyone close to the person who’s suffering. If he/she eventually loses their battle with them, family and friends can often feel like they’ve been defeated too.

However, that was not the case with Lisa Gfeller, mother of Kathryn Laudadio, who committed suicide last year at the age of 22 as a result of her struggles with anorexia and bipolar disorder. She and her younger daughter, Elizabeth, found a way to shine a hopeful light through their dark situation by selling Kathryn’s designer shoes through a charitable organization called Fashion Project.

More: I never wanted to be the mom with the eating disorder

The re-commerce site gives 55 percent of the proceeds to Project HEAL, a treatment facility for eating disorder sufferers, so the profit on Kathryn’s shoes will actually be going directly toward people who are suffering from similar illnesses. “We felt the shoes could be used for good. It’s what Kathryn would have wanted. We are using the shoes to allow someone else to have treatment and strive toward recovery,” said Gfeller to Connecticut Post.

The designer shoes Kathryn had are well worth a look. They are bold and unique and by big-name shoe moguls like Jeffrey Campbell, Dolce Vita and Betsey Johnson. Her mom believed her fashionista daughter used the shoes to express herself because they took attention away from her body, which was, needless to say, a major issue for Kathryn.

While it was certainly difficult to decide to part with these iconic reminders of her daughter, Gfeller, along with her daughter Elizabeth, felt that releasing them would help others so much more. Elizabeth commented, “There were mixed emotions, but the shoes in a lot of ways represented so many positive parts of her life and her personality. They really have become a vehicle to share her story and raise money that will be helpful.”

So far they’ve raised $848 of their $10,000 goal. According to Kristina Saffran, cofounder of Project HEAL, this is the most unique donation they’ve ever received. Kathryn had more than 300 pairs of shoes in all and kept them in perfect condition in her large, walk-in closet. They were her art, and according to her sister, she’d sometimes just wear them around the house to feel special. Here are a few stunners of the 202 items available that might inspire you to shop and give back. 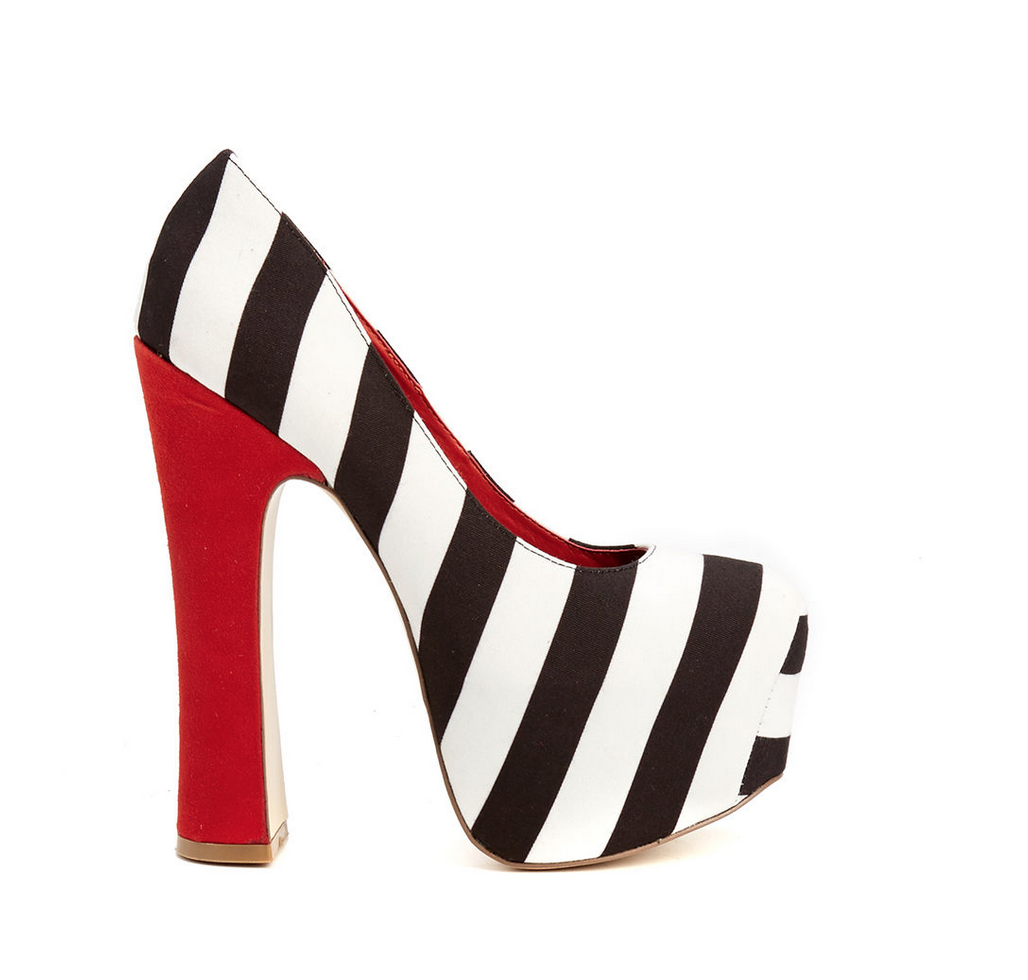 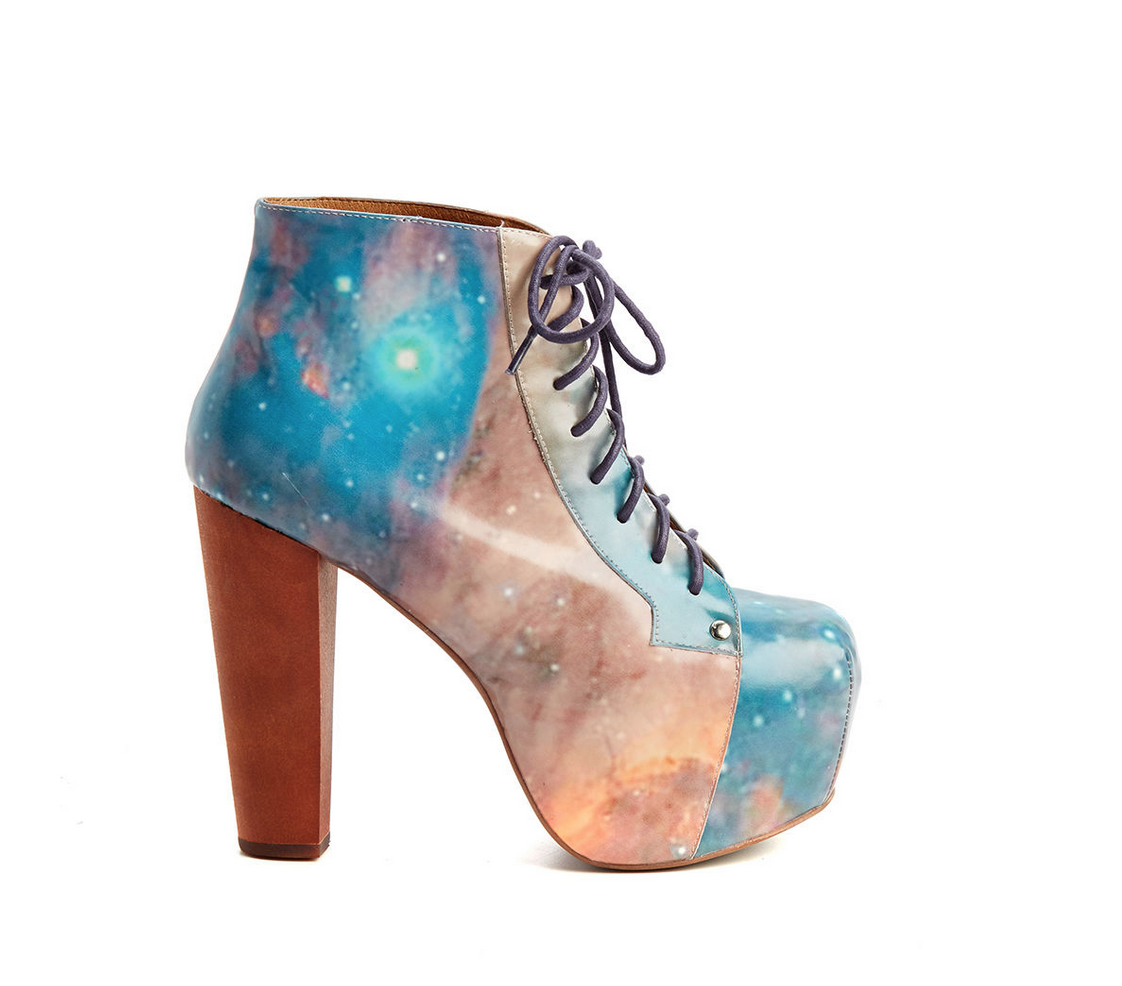 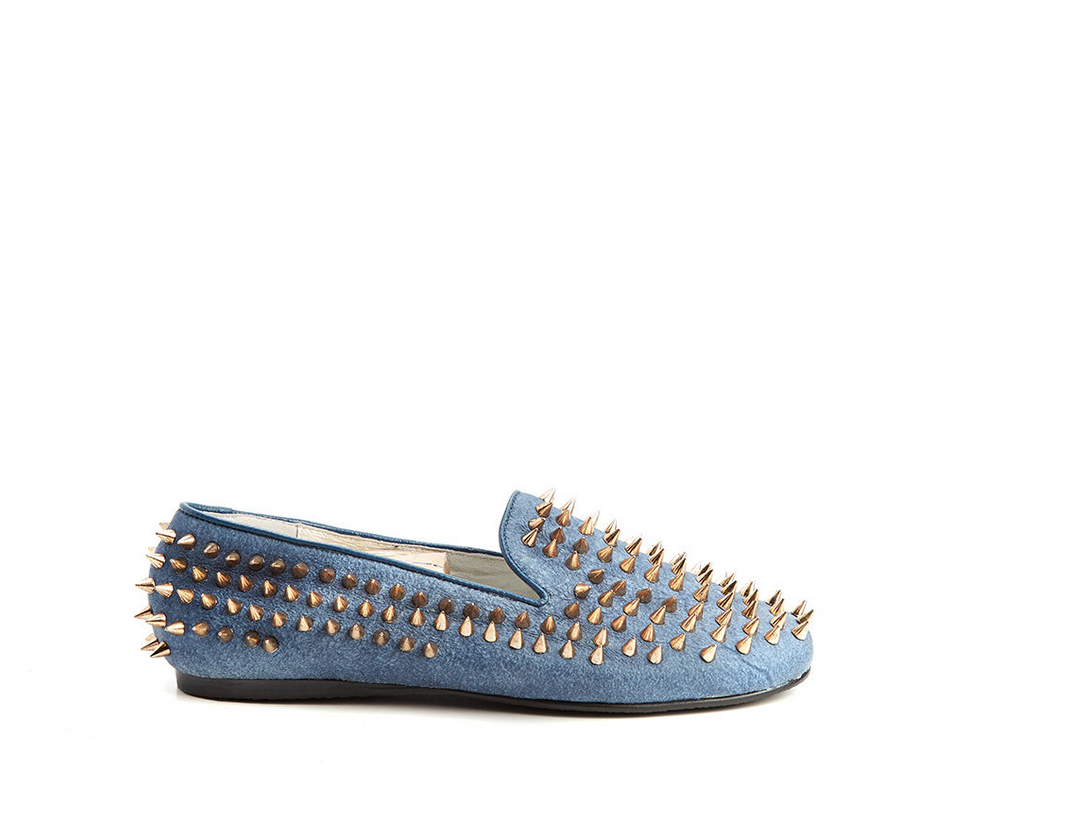 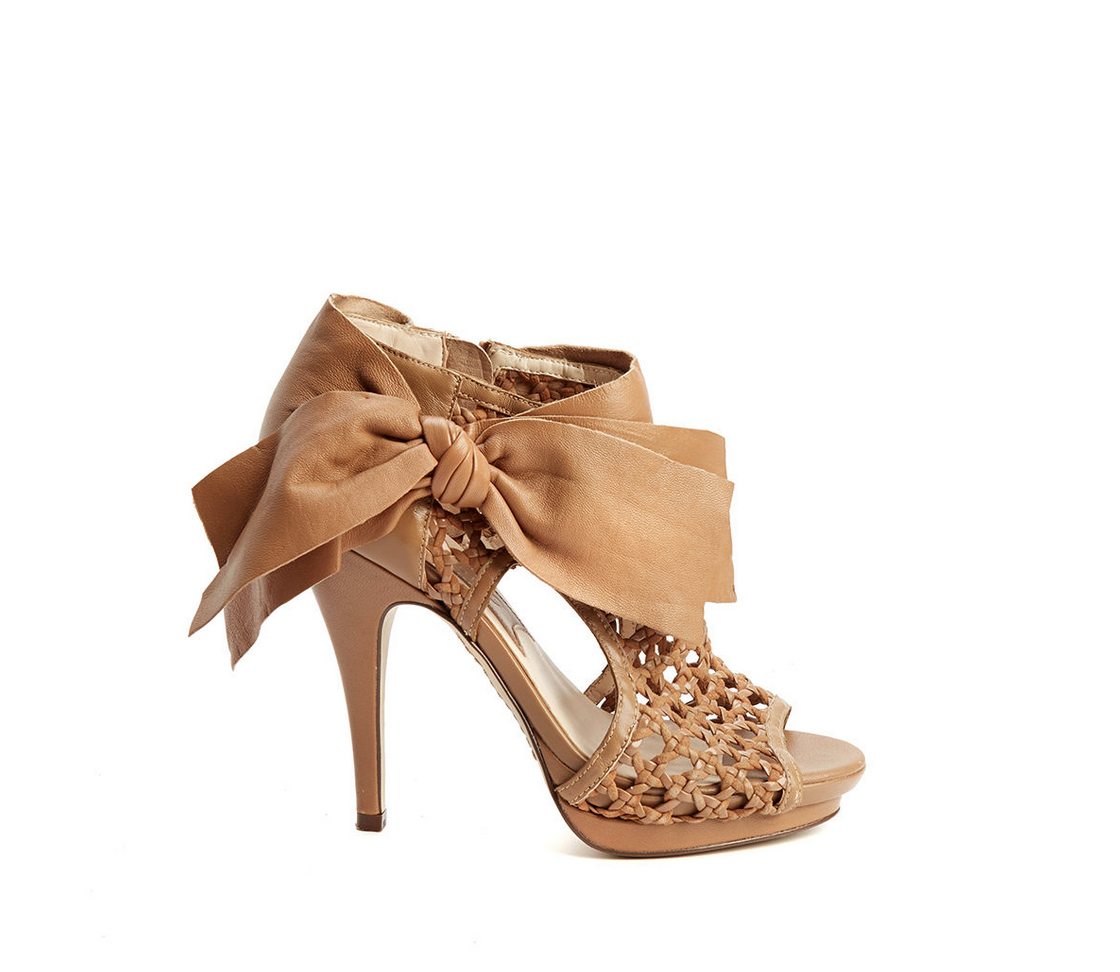 Elizabeth knows her sister would be proud of her family’s decision to sell her shoes to help others. As she states on Project HEAL’s site, “Even when she was unable to help herself, Kathryn dedicated herself to helping others. She was open about both her triumphs and her struggles with anyone who wanted to listen. She aided numerous friends and peers through recovery, and was well known for always lending a shoulder to cry on or an ear to listen.”

Kathryn was a bright, talented, caring young woman who fought hard to overcome her illnesses. Sadly battles with your own brain are often the hardest to win. However, despite that, Kathryn’s family is determined her posthumous donation will help others overcome their battles, and her spirit will live on through the memorial foundation.