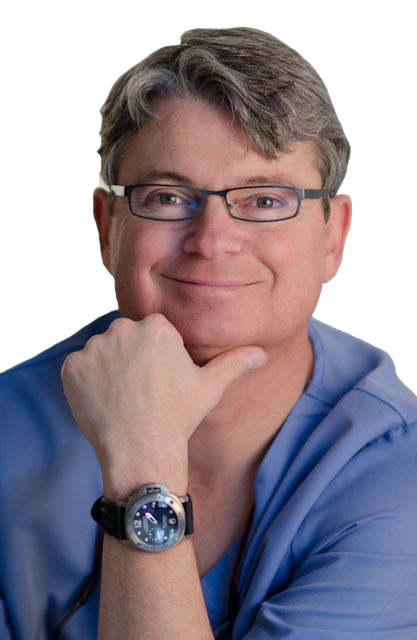 That corn on the cob at your Fourth of July barbecue might just be the ticket to saving your smile. How could that be? Corn doesn’t contain any special vitamins that are good for teeth. But corn could save your smile in another way: by getting stuck in your teeth. If you’re like most people, you’ll rarely skip brushing your teeth. But how about flossing? Many of us can go weeks, even months, without flossing. The reason for this is, our teeth feel gross, so we remember to brush. But there’s no cue that signals us to floss.

The psychology behind why we brush, but don’t floss

In fact, an ad campaign from the early 1900s is what got us feeling gross about not brushing. The toothpaste company Pepsodent ran a campaign telling people, “Just run your tongue across your teeth. You’ll feel a film, that’s what makes your teeth look ‘off color’ and invites decay. Why would you keep a dingy film on your teeth? Our toothpaste removes the film!”

Your dentist has already told you that flossing will help you prevent tooth loss, bad breath and even heart disease and dementia.

But this knowledge isn’t enough! The psychology of habit formation demands that we have a cue that signals us to floss first.

Make flossing a habit by eating your favorite foods

So, if you’re trying to build the flossing habit, start by giving yourself a simple cue, in the form of your favorite food!

1. Stock up on a favorite food that routinely gets stuck in your teeth. Corn on the cob, raspberries, oranges, grapefruit and popcorn are the usual culprits, but anything you know will get stuck and bug you will work!

2. Commit to flossing at the same time every day. For most people, it’s easiest to do it in the morning so you’re not too tired and prone to skip it.

3. If you’re really struggling, just floss one tooth per day. Yes, just one! Do this for a few months and you’ll eventually get addicted to the tingly clean feeling of that one tooth, that you’ll want to floss the rest!

Let me know what your “flossing food” is in the comments below!