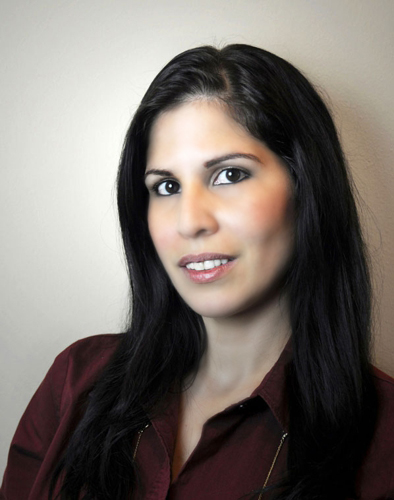 If you’re feeling a slump in your desire for the bedroom hump, it could be your diet. It’s common knowledge that what you eat can affect how you look, but did you know it could also affect how you feel? See if any of these six foods could be the culprit when you say “I’m not in the mood” a little more often than you’d like.

Before you panic, a cup of coffee in the morning will usually be metabolized in about four to six hours. But for you afternoon drinkers, this could dwindle your desire for sex, especially if you’re caffeine sensitive. Caffeine increases anxiety, which could inhibit you from relaxing enough to get in the mood.

The buildup of mercury and toxins in fish could wreak havoc on your endocrine system, the collection of glands that produce the hormones that regulate your sexual function. Eat the fish on the bottom of the food chain such as trout, shrimp, salmon, oysters and whitefish. Avoid larger, more predatory fish such as swordfish, shark, ahi tuna, mackerel, grouper, sea bass and bluefish.

For men, this is a huge downer. Refined carbohydrates can not only make you gain weight, making a romp in the sack a bit more strenuous, but it can also lower your testosterone level. Testosterone in men not only helps regulate your sex drive, but it’s also important for bone mass and strength, as well as regulating the amount of fat your body retains.

Although mint contains a plethora of health benefits such as improved digestion, congestion relief and improved oral care, mint has actually been shown to reduce your libido. The menthol in mint lowers testosterone, which causes a dip in sex drive.

You might feel a little looser after a glass of wine or two, but more than that could turn your tipsy teasing into a drunk disaster. Alcohol dehydrates the body, which can lead to reduced lubrication in women and erectile dysfunction in men. It can also make it more difficult to reach the big O for women, and can result in premature ejaculation for men. Planning on going out for drinks but want to take the party home later? Make sure to chase every drink with a full glass of water, and try to space out your drinks to one an hour.

4 hrs ago
by Anabelle Bernard Fournier