That’s exactly what actress Zoe Saldana’s husband Marco Perego (now Marco Saldana) did when the two married back in 2013. Saldana’s never been much for conforming to outdated gender stereotypes — but even she admits this choice of her husband’s threw her for a loop. 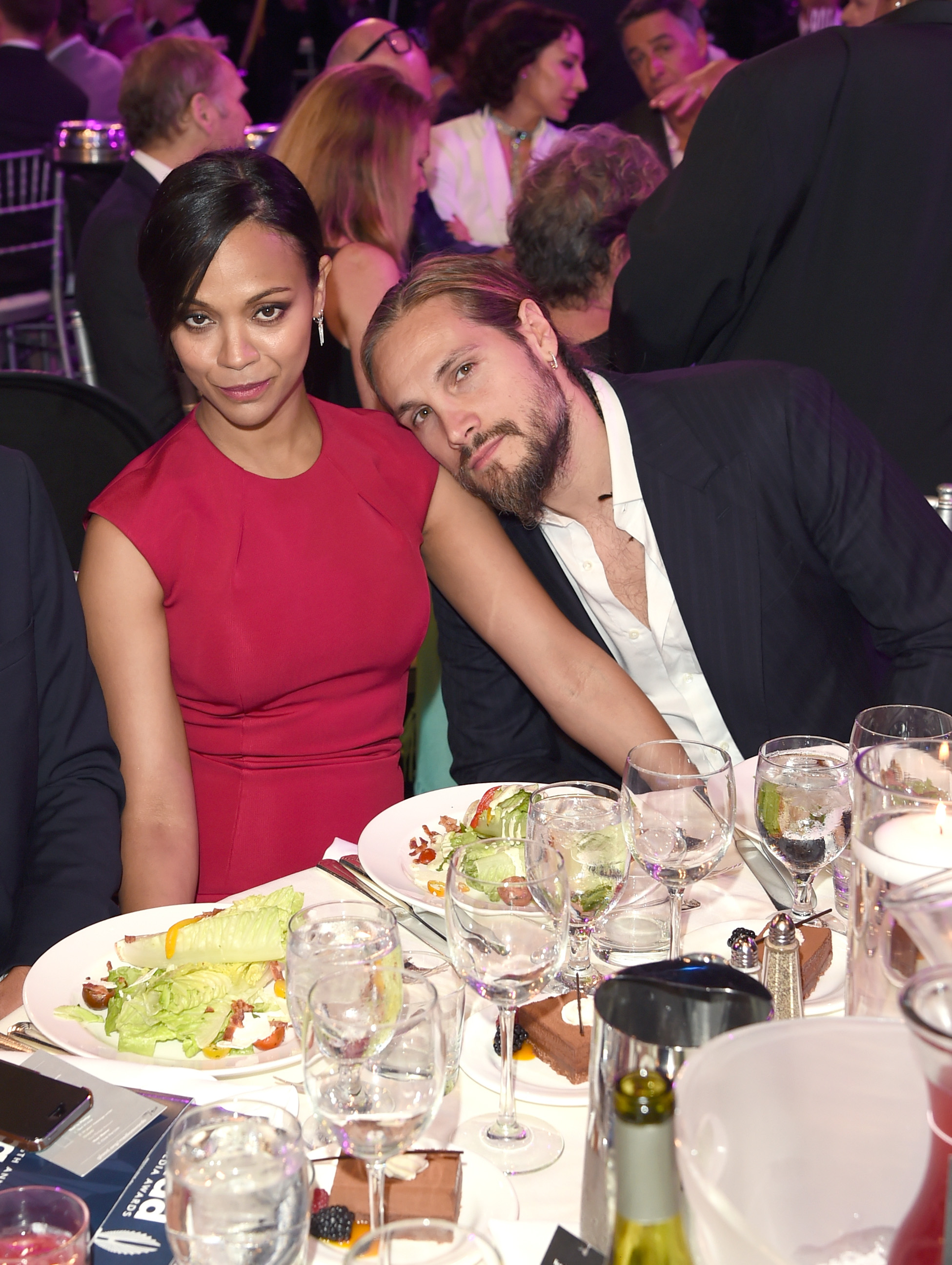 “I tried to talk him out of it,” she told InStyle when she was being interviewed for their July cover. However, her attractive Italian artist husband would have none of it. According to Life and Style Weekly she said, “If you use my name, you’re going to be emasculated by your community of artists, by your Latin community of men, by the world.” His response was simple and perfect:

“Ah Zoe, I don’t give a s–t.” Hotter words were never spoken.

More: Zoe Saldana’s husband wears his heart on his sleeve

While this is definitely the most progressive move the couple’s made in the public eye, it’s far from the only one Saldana’s made on her own. The year she met her now husband, she told the LA Times she could see herself raising kids with a woman, because she considers herself “androgynous.” You might be able to just chalk the talk up to being newly single (she had recently ended a 12-year relationship with entrepreneur Keith Britton), but she also eluded to the idea that she has in fact been in a relationship with a woman before. When asked outright, she said, “Just put three dots as my response. That’s it.”

While having bisexual tendencies doesn’t automatically make Saldana a feminist, her relationship with her husband definitely has some great feminist accents. According to the Daily Mail, Zoe’s husband does most of the diaper changing for their twin boys, Cy and Bowie. She admitted to E! Online, “He’s better than me. I am not a diaper-duty person.” Amen, Ms. Saldana. I think I’ll take my cues from you when I have kids.

However, their relationship isn’t all about Saldana wearing the proverbial pants. In fact, the couple was caught in a hilarious moment where Marco tossed his wife keys to their car after a lunch, and she laughed in his face because she hates sitting in the driver’s seat. So it just goes to show a modern relationship can be peppered with all kinds of behaviors, both “traditional” and “progressive.” Hopefully it will get so mixed that one day, those descriptors won’t even mean anything. 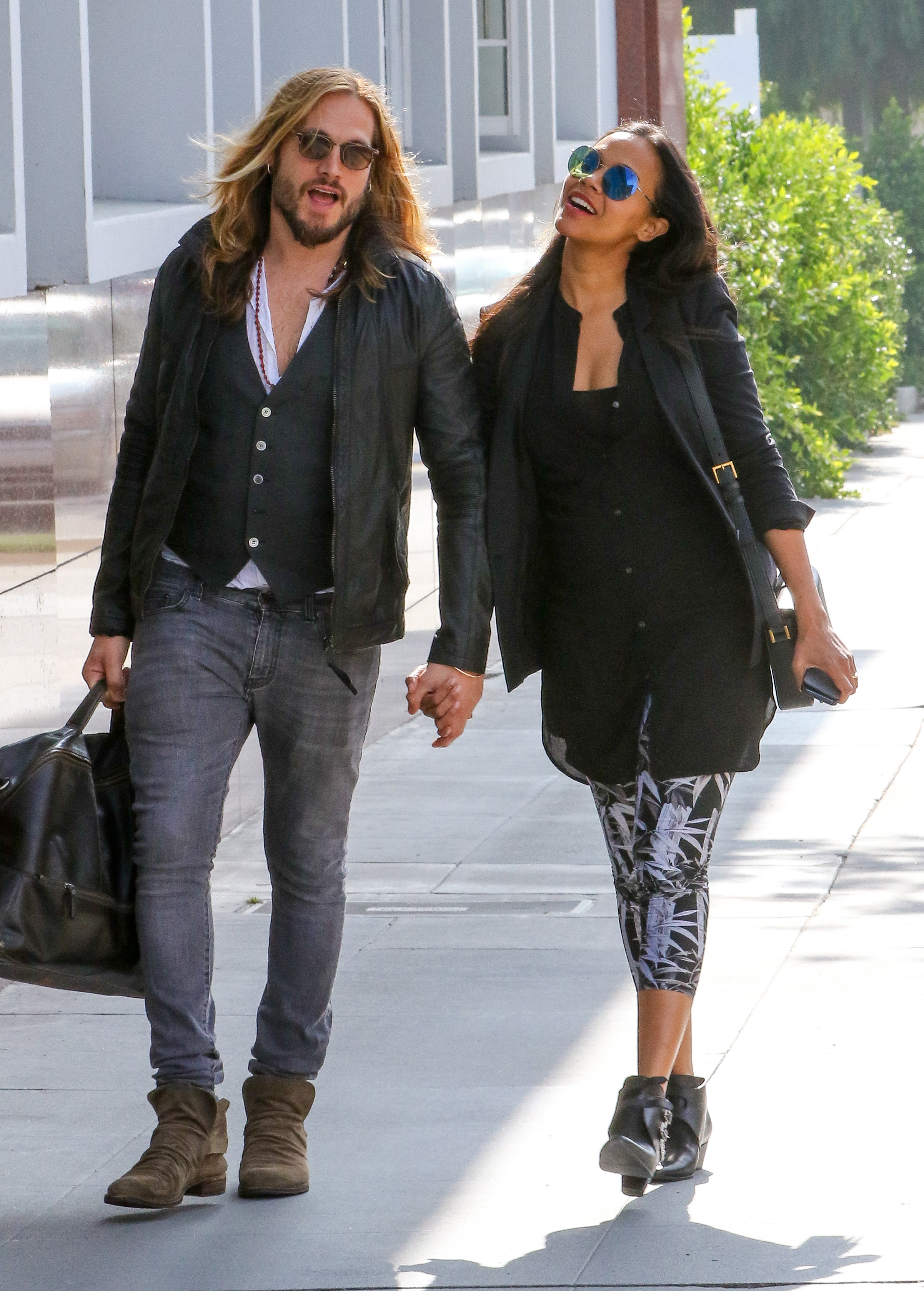 9 hrs ago
by Nikesha Elise Williams

12 hrs ago
by Mouthy Mandy