Madison Holleran appeared to have it all together. If you browsed her Instagram account you would have seen a happy, athletic, beautiful and popular college student. You wouldn’t have suspected she was struggling immensely. In January of last year, she jumped off the ninth level of a parking garage. Madison’s story ended tragically, but it’s not that different from many of us who share the best pieces of our lives on social media without ever really revealing what is truly going on in our lives.

In our constant effort to portray the best versions of ourselves, social media has only compounded the urge to create these facades of our lives, even if we aren’t intentionally doing so.

The above photo was taken on the day of my grandma’s funeral during the reception at her house. What appeared to be a fun time complete with wine and babies was really one of the hardest days of my life. I remember walking through the grocery store the day after she died, in a haze. I was mentally and physically exhausted, having just watched my grandmother, my inspiration, my rock, take her last breath less than 24 hours earlier. As I passed people, feeling completely broken, I couldn’t help but think how many people I cross paths with on a daily basis that are facing some internal struggle that I know nothing about.

Madison’s story is heartbreaking, but it’s not an anomaly. The stigma behind mental health and the constant pressure to keep up with the Joneses on social media can have detrimental consequences. Even if what we post doesn’t mask a mental health issue, it’s important to recognize that it doesn’t give a full picture of reality either. The more we separate social media from reality, the easier it will be to recognize the signs that are telling us something might not be right with a person struggling from a mental health condition.

ESPN profiled Madison’s story and asked people to share the reality behind some of their posts using the hashtag #LifeUnfiltered. I asked members of the SheKnows team to share their unfiltered moments in an effort to help end the stigma of admitting not everything is OK, all the time, and to prove that not everything you see on social media is as it seems.

This was posted two days after I had to have an unexpected surgery. I was so stressed out, miserable, in incredible pain and still feeling the effects of the anesthetic. What was I doing on Instagram? Maybe I was happy in that moment? My best friend flew all the way from Alabama to Phoenix to take care of me because I didn’t have anybody here. He was trying to cheer me up, so he took me shopping for a tree and even set it up. I only ever ended up getting two ornaments and didn’t even really celebrate Christmas. I slept through it. — Nan, International Editor

Not so perfect vacation 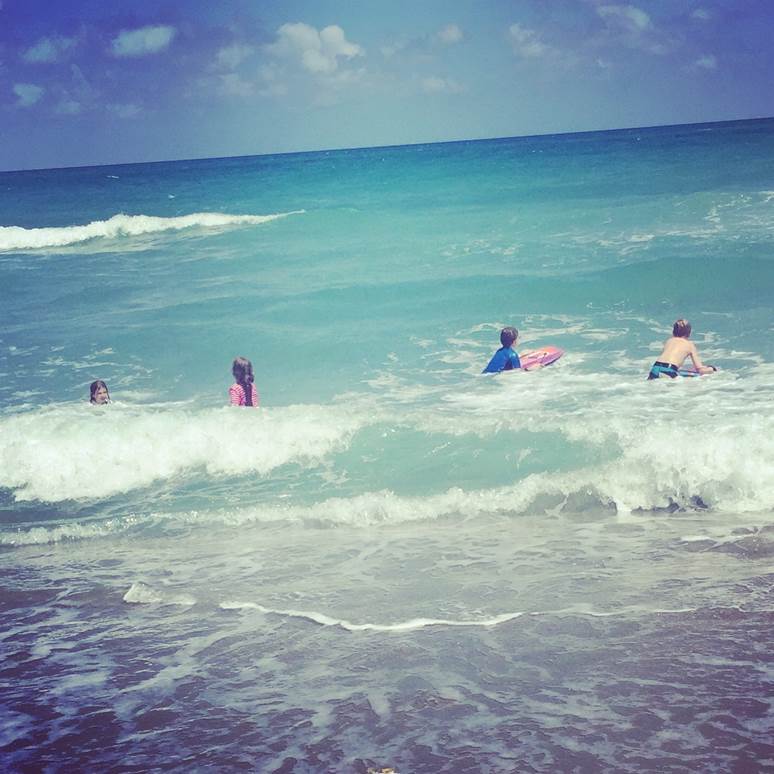 This was posted on my Instagram and Facebook wall with one word: “Perfect.” And while my kids were having a great time, I was on the shore feeling like death and was admitted to the hospital for pneumonia two days later. — Julie, Associate Editor, Parenting, Home & Living

This was taken on a particular trip to New York, that for whatever mysterious reason sent me into a serious quarter-life crisis. I was traveling by myself and one night when I was trying to open a bottle of wine in my apartment rental, I realized I didn’t have a corkscrew and I was trying everything to open it with a knife and other tricks. The frustration triggered all my other stress to bubble up — I broke down and basically spent the next 48 hours totally re-evaluating my life. — Catherine, Senior Editor, Beauty, Love and Health

I posted this on the morning of my birthday. Not only was it my birthday, it was also the fifth year anniversary of my cat, Punky, passing away suddenly in the middle of the night. (Yup, my cat died out of the blue on my birthday.) The cat we had adopted after Punky’s passing was now back at the vet where we adopted him. Jack had a rare cancer in his ear canal and was scheduled, on my birthday, to have his entire ear canal removed, leaving him deaf in one ear. After dropping Jack off, I aimlessly walked around town with a heavy heart. A lot was on my mind. I was alone, my husband was away on business and I didn’t know if my cat was going to be OK. I passed by Tiffany’s and took a shot of the exterior in all its shimmery glory. Everything will be OK, if my Instagram says so. Right? — Tiffany, Photo Editor

More to the story 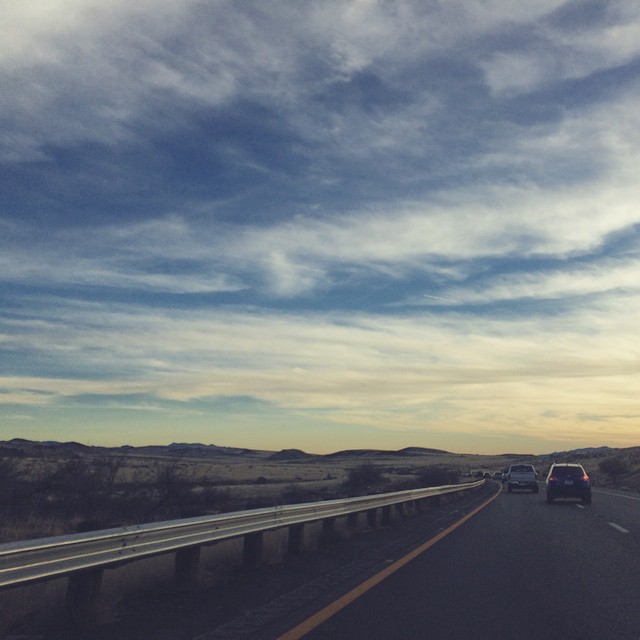 I captioned this: “Arizona coming home.” I was coming home from a garage sale at my mother’s house. She’d just died, and my aunt and I were trying to sell as many of the things in her house over the weekend as we could. My sense of home had been completely destroyed. But I didn’t say that. — Colleen, Pets and Sponsored Content Editor

A hard time in life

I took this picture on my lunch break several years ago. I was working at a job that I hated and had just ended a six-year relationship with my high school sweetheart. My only escape was my short 60-minute lunch break I spent at the park. The truth is, it took me more than three months to get through this book, because all I really wanted to do was lie in the grass and close my eyes. — Natalie, Lead Editor, Experts Among Us

My son’s classmate committed suicide, and this is how we handled it
Suicide contagion may be impacting your teen without you even realizing it
5 Things not to say to a person with bipolar disorder

I Cheated On My Abusive Partner to Feel Less Trapped

How Your Period Changes After Chemo