Photobombing can be funny, annoying, and sometimes, downright scary. I’m sure this recently married couple resonated with the latter, when they discovered this not quite human-looking face wedged between them in their favorite wedding picture.

Kevin and Christina Denis had taken a lot of pictures the day of their wedding, but only one captured the two of them, and someone (or something) else who was definitely not a wedding guest. At first, the couple didn’t notice anything out of the ordinary with the picture. In fact, they liked it so much, they posted it on Facebook without a second thought, until one of their friends pointed out the oddity.

The couple was pretty freaked out, but Kevin was still skeptical, so he decided to post the freaky photo on Reddit to get some unbiased opinions. He uploaded the photo with this caption: “Me and my wife’s favourite wedding photo… Until we saw what was between us… We still don’t know who it was.”

Naturally, it created quite the stir on Reddit, and users, both believers skeptics alike, offered their opinions as to the origin of the ghostly photobombing face. Some wrote funny ghost puns, while others thought it might be a glimpse of the couple’s unborn baby. One user even gave a lengthy, seemingly scientific description of why the spectral image appeared, and how to be “cleansed” of it. If the Ghostbusters sequel is still looking for a convincing Egon, this guy’s a shoe-in. Here’s a compilation of the best responses.

3. Rattler5150: Its Gollum, and he wants his precious back

5. grimotr: its got the same face features as groom – its a relative of his

8. kmdallday: Her sister said it might be her but that face looks absolutely nothing even close to it. That face looks like a baby face imo

9. suddenlyappear: I am pretty certain that that is the folds of someone’s pinkish cardigan

10. BlastHardcheez: It’s still my favorite wedding photo of yours!

Thankfully, one kind-hearted Reddit user photoshopped the creepy image out of the couple’s favorite wedding photo for them. They were thrilled, but will probably never forget their supernatural experience. Here’s the image sans ghost guest: 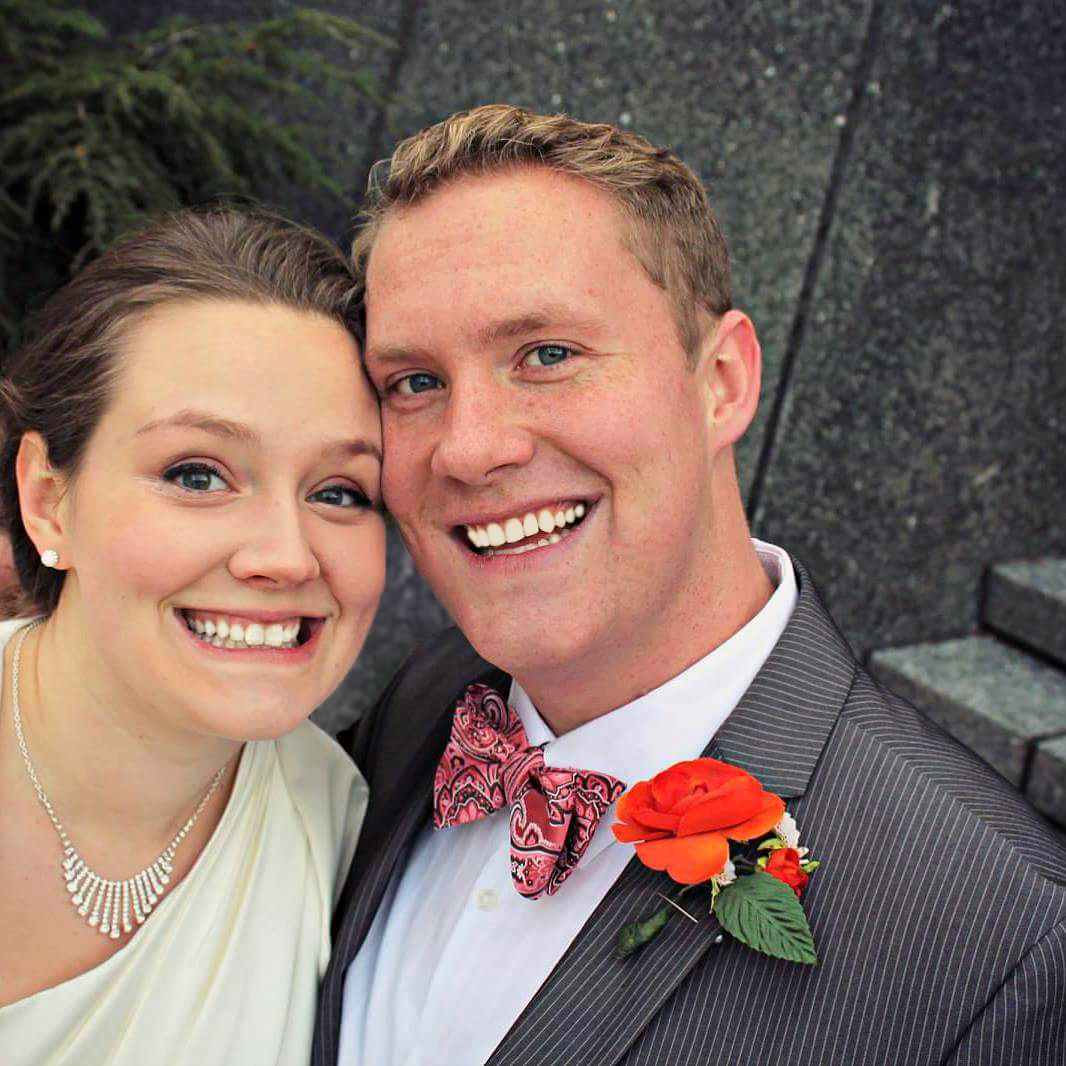 It’s nice to know there are genuinely kind people in the world, as well as sneaky, photobombing ghosts.

19 hrs ago
by Kimberly Zapata