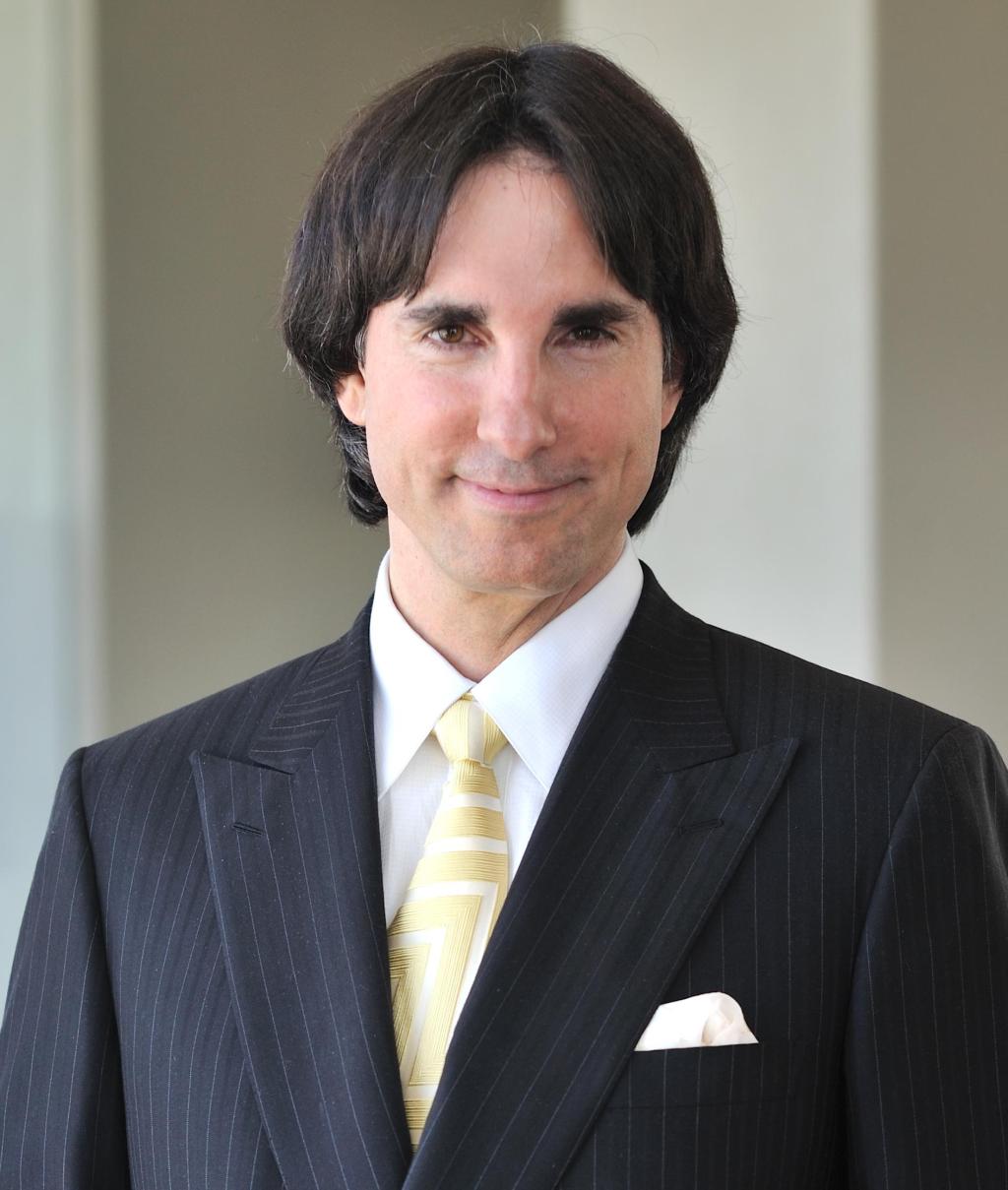 When asked what the myths around human sexuality are, human behavior specialist and international author Dr. John Demartini points out that the topic of human sexuality is so broad that myths abound. Here are some of the most common.

1. Getting married will automatically change your sex life

Many people think: “When I get married my sex life will suddenly improve,” or, conversely: “Upon marriage, genital atrophy occurs and that will be the end of my great sex life.” The reality is that it’s not about marriage; it depends on the individuals and how well they are able to communicate with each other’s values. The penis and vagina are not the real organs of sex, the brain is. Your libido is actually based on whether you feel your values are being fulfilled. Demartini cites two married friends in their 60s who have just published a book on sexuality in the second 50 years of life. “They have a very active sex life and it’s because they’re great at communication,” he says.

2. All sexuality is based purely on intercourse

“I know a woman who has no legs but has a healthy sexuality,” says Demartini, explaining that as well as intercourse, there’s what he terms “outercourse,” everything else with a sexual aspect, which might range from stroking someone’s hand or thigh through to oral sex. He tells the story of a German man in the United States who claimed to be able to seduce any woman over the phone and bring her to orgasm. “He did so with a caller on a radio show,” says Demartini. “It was hilarious listening in, but this man was just so good at communicating in the most common values of women he made good on his promise.”

4. Having children shuts down your sex life

In some cases this can be true, but it’s purely because the person is drawing intimacy in the form of hugs and contact from someone else (the kids), rather than his or her partner. It’s not actually about the children but once again about ensuring you’re helping to fulfill your partner’s values. “For example, if a woman’s focus has shifted to her children, her husband can be savvy by doing things that help to assist her to spend time with the children, such as providing financial assistance in getting an au pair,” says Demartini. “By fulfilling her ‘search image’ of an ideal husband, whatever that may be, he will ensure she wants to continue having sex with him.”

5. Sex is about economics and gifts

This tends to be a myth among many men: If they buy women clothes, jewelry and expensive gifts they’ll get sex. But it depends completely on a woman’s values. While for some women gifts are valued highly, for others it’s not the case. For example, if a woman is dedicated to academics or has prioritized running her own business, the man needs to find ways to assist her in fulfilling those values, which will automatically boost her libido. That might mean helping her to earn her degree or finding ways to assist her in making a success of her business. Whatever challenges our values shuts down our libidos, and whatever supports our values will speed libido up.

6. Whatever is not typical is deviant

There’s a full spectrum of homosexual character traits and heterosexuality in people,” says Demartini. “Sometimes people don’t admit it, but they have ‘both sides’ inside of them. Even when it comes to self-expression of sexuality, that’s a little bit of homosexual character traits. People need to honor that in themselves and be open about what their preferences and needs are, otherwise, if they repress them, it can interfere with the relationship.” Demartini says the process of busting myths around human sexuality, dealing with emotional baggage and finding sexual healing where necessary all begins with understanding your values, differentiating them from fantasy and then understanding those same things about your partner.

“If you understand their values and keep them empowered, you’ll boost your sex life, but if you drop those values, you’ll see your sex life decrease,” he says. If people in a relationship can “each understand their own and the other’s top three, and work to fulfill those values, they’ll boost their sex lives immediately. For those with more traumatic issues about sexuality, for example, having been raped or experiencing incest, the process also needs to include looking back, sorting through the sexual dynamic at play to understand it and neutralizing those charges so that the person is able to move on.

“You need to become master of your destiny, not a victim of your history,” he says. “When it comes to sexuality, it’s also important we understand it’s a lifelong aspect of who we are, even though it may change with time,” Demartini says. “The important thing is to use it wisely and moderately, and to understand that it’s part of life.”