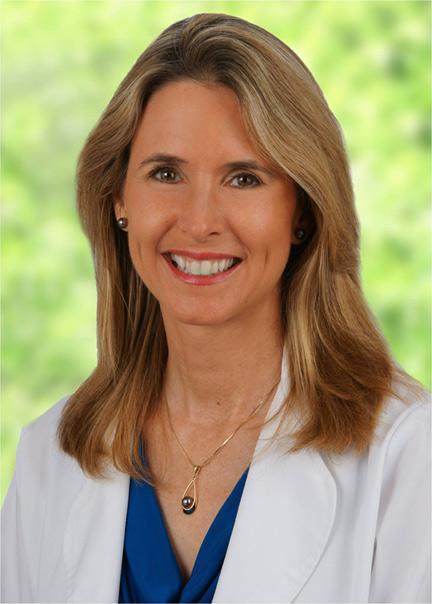 It’s an inconvenient truth: Some of your regular medicine may be hurting your sex drive. And not only that, but your ability to orgasm.

But don’t lose hope! Knowledge is power, after all, so let’s talk about common culprits in your medicine cabinet. As I do with my patients, I’ll explain why these interfere with your sex drive, and what you can do (naturally!) to get it back. Here we go.

What medicine could be hurting my sex life?

Let’s separate them into categories. Here are the medicines that can adversely affect sex drive and the ability to have an orgasm, with thanks to the Cleveland Clinic on providing this information.

Well, in short: Women need balanced brain chemicals and hormones to be able to have a sex drive and be sexually responsive. So the sexual side effects of these medications can be related to the receptors that the drugs block, or the neurotransmitters that the drug affects.

Drugs that block a woman’s production of hormones can adversely affect sex drive, because she needs hormones, in particular estrogen, to lubricate the vagina, maintain the tissue integrity of the vulva (including the clitoris), and be sexually responsive in her tissues as well as in her brain.

Antihypertensive drugs affect circulation, and they also affect receptors that play a role in the sexual response. It is well known that many antihypertensive drugs can cause erectile dysfunction in men, but what you may not know is that women also have erectile tissue that can be adversely affected when taking these medications.

Do I need to talk to my doctor about switching brands? If I can’t switch, are there natural ways to counteract these (bummer) effects?

I highly recommend that a woman who is experiencing sexual side effects tell her physician so that he/she can adjust dosage of the medication, or change to a medication with fewer sexual-response side effects.

However, if a woman needs to be taking these medications, she can often mitigate side effects with botanical medicines and nutritional support. A great product for increasing libido while at the same time increasing vaginal lubrication includes a scientifically-researched product called ArginMax, from Daily Wellness Company, a company that produces clinically-tested natural supplements. It contains an amino acid L-arginine, vitamins and minerals, and botanicals including ginseng, ginkgo, and damiana. In the Journal of Sex & Marital Therapy (32:369–378, 2006), a study was published in which 72 percent of ArginMax study participants (women age 22-73) reported significant improvement in level of sexual desire, and 86 percent reported increase in frequency of intercourse. There were no reported side effects, and there’s a men’s formula shown to increase male sexual performance, too.

The bottom line: Taking necessary medication is no reason to say goodbye to your sex life. Explore options with your doctor, and supplement your sexual fitness with a natural solution. Here’s to a restored sex drive!