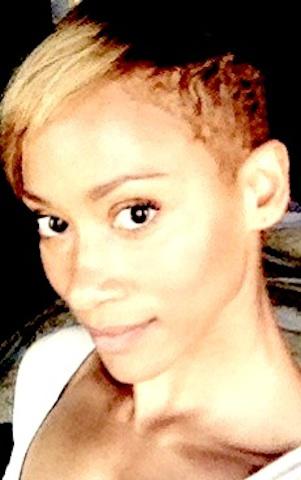 For those in couple-dom, real life is particularly messy. Relationships experience ups and downs, and worse, cease functioning altogether. Tensions around sex, communication and compatibility can reach insurmountable heights when constituent members struggle to find balance in satisfaction.

tSex Box is a groundbreaking new show on WEtv that decodes the pressing concerns of couples who are on the brink of failure. Each week, experts Dr. Chris Donaghue, Sexologist, Dr. Fran Walfish, Clinical Psychotherapist, Dr. Yvonne Capehart, Relationship Psychotherapist, Pastor and Couples Counselor sit with three couples and get to the root of their issues. Using a soundproof “sex chamber” set in front of a live studio audience we watch couples emerge from the sex box forthright as experts distribute blunt advice.

t On the Sex Box premiere, we meet three couples: newlyweds Elle and Brandon, Rebecca and Dyson, married 10 years and Christopher and Alexia, married two years.Elle is on the verge of apathy due a lack of sexual reciprocity while Brandon deflects direct conversation with humor. Asked if he wants to satisfy his wife Brandon agrees to change his actions instead of talking about it. The couple emerges from the “sex box” satisfied. The experts believe their future is hopeful.

t Since having children, Rebecca wants to set up boundaries but Dyson fears routine with destroy their marriage. Their relationship has experienced threesomes and foursomes. But the experts want to see if they can enjoy one another independent of other sexual partners in the bedroom. The female experts are not convinced Rebecca is happy in this lifestyle but Dyson feels she’s safe and comfortable.The two emerge after 26 minutes in the sex box and Dyson admits to being lazy but, like his wife, secure.And while Dyson can’t guarantee emotional fidelity, he puts his exploratory habits to the side for now.

t And after giving birth to their son, Alexia has lost interest in her more risqué sexual acts with Christopher. She’d prefer the simplicity of making love.Here, the experts clarify that instead of following couples into their homes, the sex box helps change relationships for the better. The Sex Box premiere wraps with Alexia’s heartfelt admission of wanting Christopher to be a better father to their son. And the experts are confident the marriage will survive.

t While an hour is hardly enough time to fix the deep-rooted issues associated with sharing a life together, Sex Box is the show every couple should stay tuned to. Perhaps we’ll be inspired to share our truths and gain reciprocity for the long haul. Besides if we’re willing to watch Naked and Afraid, where starving, naked people navigate foreign land only to be judged on survival skills, surely we can support real couples having sex in front of an audience to salvage their marriages.

Remembering A Hero: The Moments That Made Ruth Bader Ginsburg An Icon