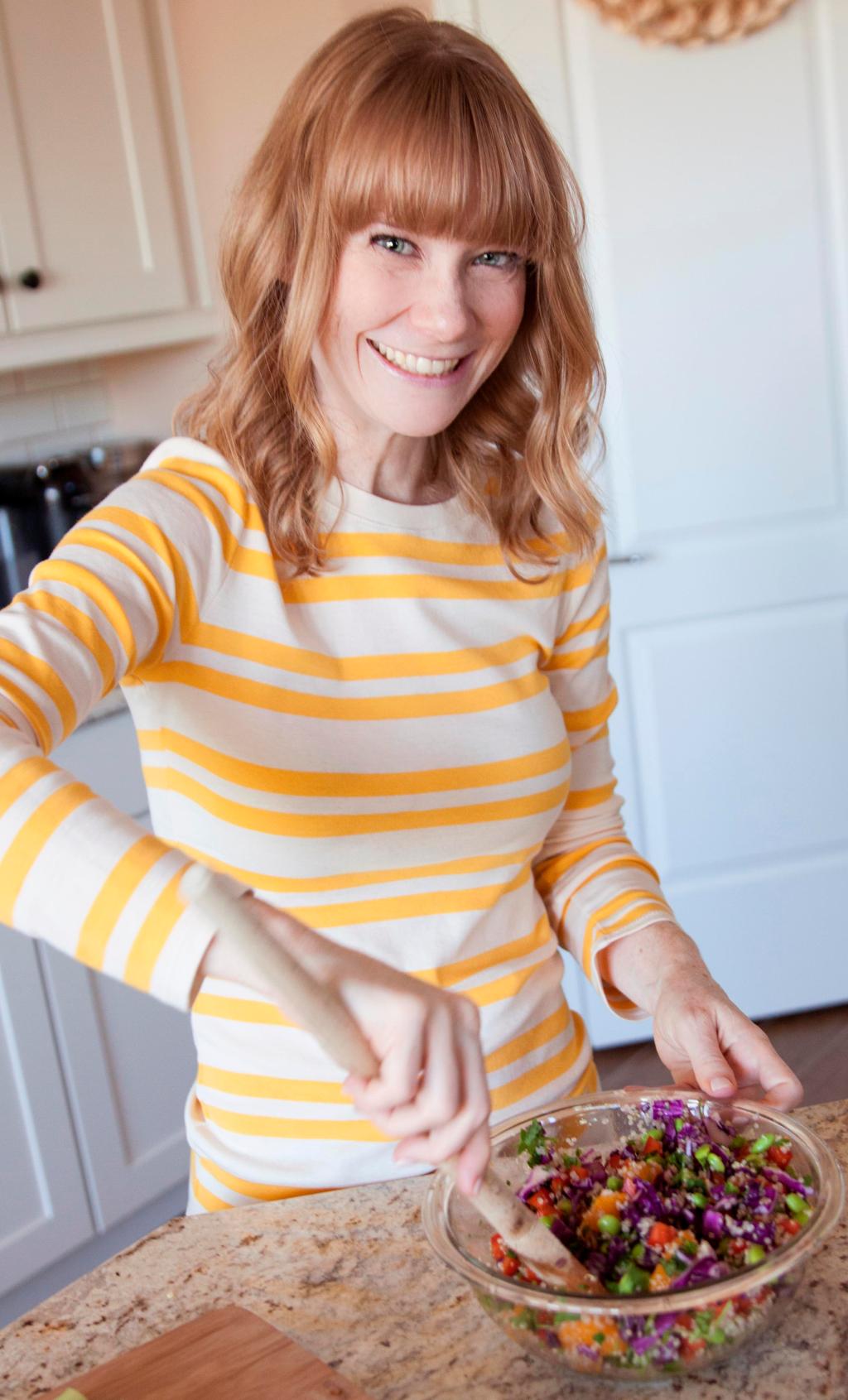 There’s a lot of buzz about James and Suzy Cameron’s MUSE School going vegan (or as he describes it, “whole foods, plant-based”). But what does that really mean?

A whole foods, plant-based diet is one that emphasizes serving food that is as close to nature as possible, with little processing (think home cooked vs. pre-packaged). Plant-based diets prioritize fruits, vegetables and whole grains, which are full of nutrients, beneficial fiber and phytochemicals that many American kids just don’t get enough of.

But no meat? No cheese? Is that OK for kids?

Opponents of the Camerons’ decision suggest the move is restrictive and unhealthy. However, studies have shown that kids on a well-planned plant-based diet develop normally and are just as healthy as their omnivorous classmates. Nearly all of the nutrients humans obtain from animal sources can also be obtained from plant sources (and the ones that can’t are easily supplemented).

Not convinced? Let me ask you this, have you visited your local public school cafeteria lately?

Our public schools are serving highly processed, low-nutrient garbage to America’s kids on a daily basis and calling it lunch. Our government actually counts the tomato sauce on a school lunch pizza as a 1/2 serving of vegetables.

In a recent blog post I wrote on school lunches, I discovered that a child can easily consume more total calories, fat and sugar from their school’s lunch than they would get from a McDonald’s Happy Meal.

Trust me, you’d feed your kids a vegan meal over that any day.

The question many moms ask me is, “But I thought the government fixed that?” Well, schools are supposed to offer fresh fruits and veggies, but often kids end up chucking these in the garbage. After all, there aren’t any parents around!

Entrees haven’t received much of a makeover either. Hamburgers, pizza and chicken nuggets are weekly staples on the old school lunch calendar. From a nutritional perspective, they’d be better off eating a PB&J on wheat bread.

It’s true, MUSE School is a private school located in wealthy Calabasas, California (and I admit, I doubt they will be getting PB&J’s). Opponents of MUSE School’s decision cite the move as elitist and impractical for the average American family to emulate, especially for those kids who rely on school food programs for their daily needs.

But plant-based diets don’t have to be expensive! Think about it, what costs more, beef or beans?

And despite the elitist claims, MUSE School isn’t the first to make this kind of move. Kids at Flushing, New York’s Public School 244 have been enjoying an all-vegetarian diet for a couple of years now. Attendance and test scores are up, and the school is considered one of the best public schools in the state.

So as for the argument that underprivileged kids should still receive a junk food lunch just because they need the calories, PS 244 unlocks the reason why we may also want to reconsider that stance.

A whole foods, plant-based diet (similar to the one at PS 244) is high in complex carbs and fiber, which take a while for our bodies to digest. This helps kids stay fuller for longer stretches of time. Why is this so important?

Processed school lunches are full of refined carbs and sugars. These foods are digested quickly, leaving kids with what we often think of as a “sugar high.”

Big problem when you send a child back to the classroom and expect him to sit still.

How well do you focus when you’re feeling hangry?

As a mom and nutritionist, I’m excited about what MUSE School is attempting. Improving public health and childhood academic performance starts with ensuring our kids get the best nutrition possible. A whole foods, plant-based diet is an excellent and affordable way to do that and I can only hope some of the practices they adopt will show up in public schools across this country.