I always thought my boyfriend and I were total opposites. He’s the extrovert partyer; I’d much rather stay home and watch Netflix. He’s always got a million different things going on; I tend to get deeply invested in one project at a time. However, the other day I noticed something interesting — we have oddly similar face shapes and skin tone. It seems I discovered something that science has recently proven: We are drawn to people who look like us.

Now, at first this concept totally wigged me out. Why would I want to date someone who looks like me? Do I have some weird, inherent desire to inbreed or something? Am I just a complete narcissist? Well, in a way, yes. According to several scientific studies on the subject, it is quite common to end up with a person who strongly resembles you in one way or another.

“When you have a face that looks more like you, you tend to trust it more and think it looks more cooperative,” said Tony Little, a research fellow in psychology at the University of Stirling in Scotland, to USA Today. Well, when a scientist puts it so succinctly, it actually makes a great deal of sense. Little is conducting a study on what part the role of the human face plays in how we choose our mates in life.

A similar study conducted by psychologist R. Chris Fraley at the University of Illinois in Urbana-Champaign tested this look-alike mate tendency by showing subjects pictures of strangers’ faces secretly morphed with their own. Not surprisingly, he found his subjects were always more attracted to the images where their face was somehow incorporated. So it turns out we’re all narcissists — it’s not just me!

But it goes even further. Within the same study that was published in Personality and Social Psychology Bulletin in 2010, Fraley discovered that this attraction to the familiar extends past our own image to our parents and siblings. He showed subjects an undetectable shot of their opposite sex parents right before an image of a stranger, and found that, again, they were more attracted to those images to which their brain connected with the similarity. So that old wives’ tale about how we tend to end up with versions of our parents? Yeah, that’s pretty accurate.

If you’re in the world of online dating, you probably come up against this desire for the familiar often. According to research conducted by Emma Pierson, who works for a genetics company called 23andMe, people who search for mates on sites like eHarmony overwhelmingly plug in traits (both personality and physical) that resemble their own. However, while you may think you’re connecting with someone because you both like Thai food and old reruns of My So-Called Life, chances are you’re actually finding that connection just by looking at each other’s faces.

According to Live Science, we tend to search for compatible personality traits in the shape of our prospective mate’s face. Smiles and eyes make up a large part of our decision to move forward with someone, as they are the best indicators of one’s friendliness and openness. After all, eyes are the windows to the soul, right?

While all this may still sound a bit creepy, here’s where it gets cute. A study by psychologist Robert Zajonc at the University of Michigan, which involved comparing pictures of newlyweds to pictures of the same couples 25 years down the road, found that the couples seemed to look more similar to each other after 25 years together. The reasons this happens are not entirely known, but some assumptions are that over many years, couples share diets, life-changing moments and just the day-to-day events, thus their faces are similarly impacted. We also apparently unconsciously mimic each other’s faces. I don’t know about you, but I totally do that on purpose too.

Now that you’ve had a chance to get comfortable with the idea of coupling with yourself, here are some pictures of oddly similar-looking celebrities to freak you out again. 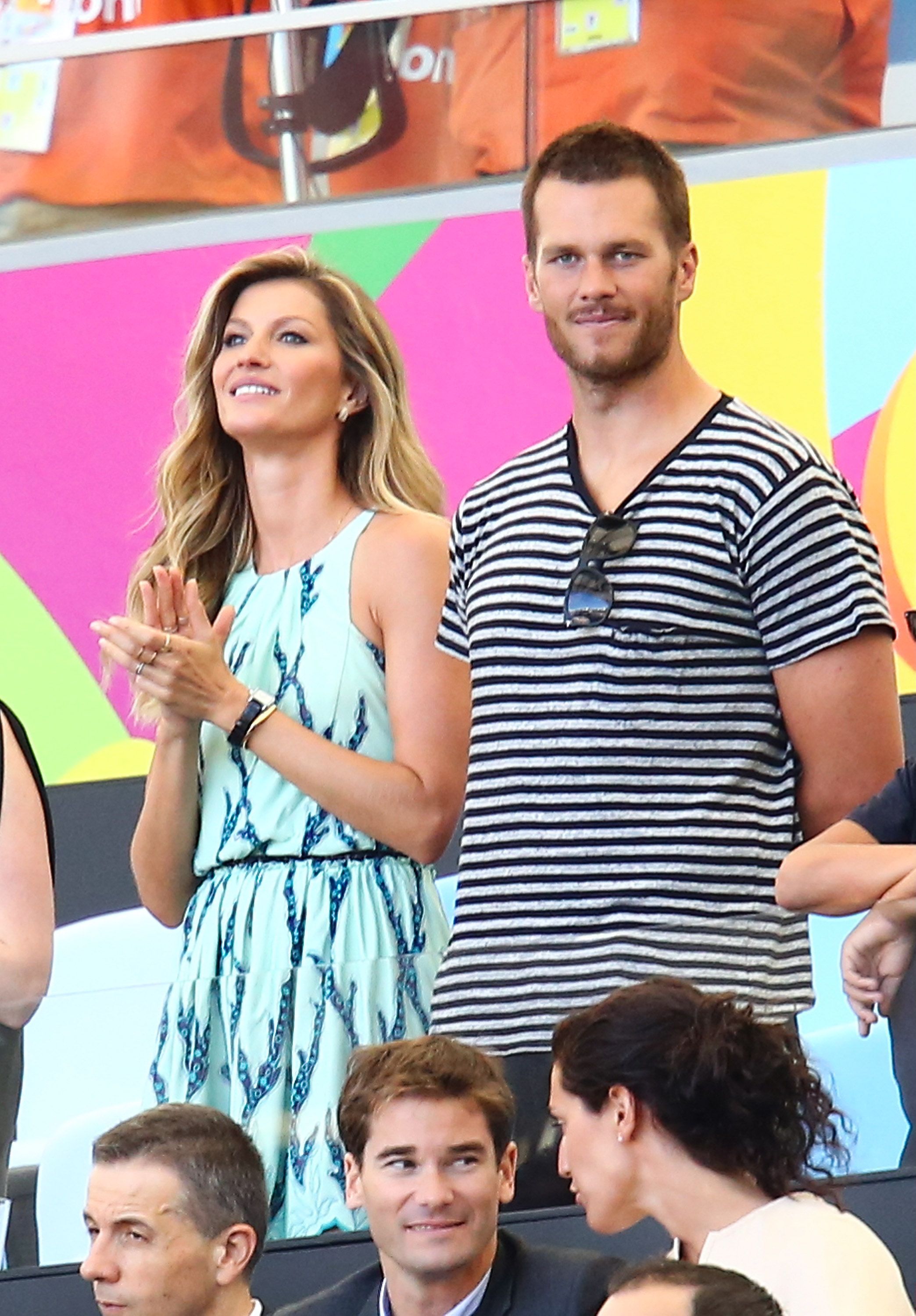 Look at the eyes. It’s like Children of the Corn! 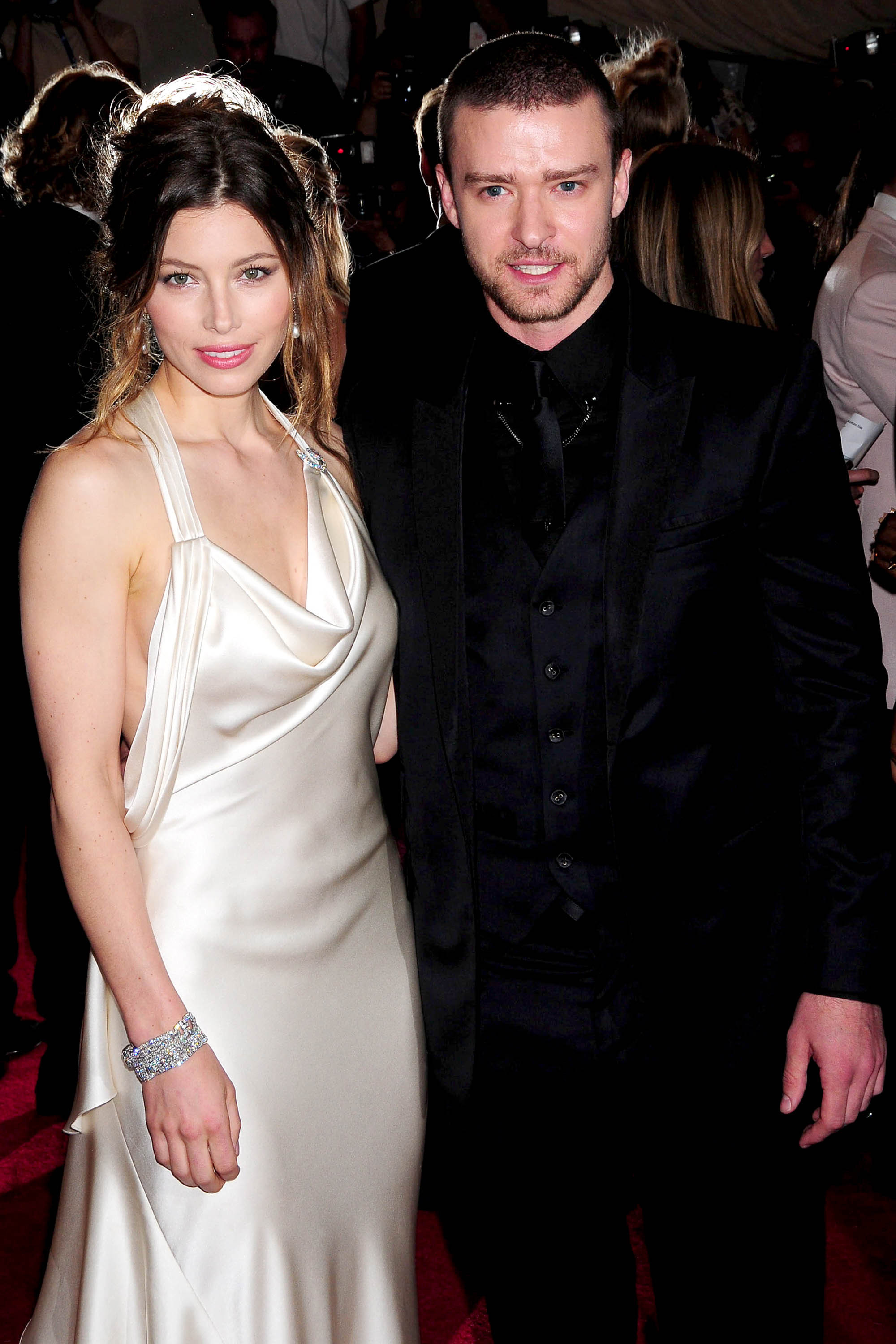 All I have to say is, mouth, chin, nose. 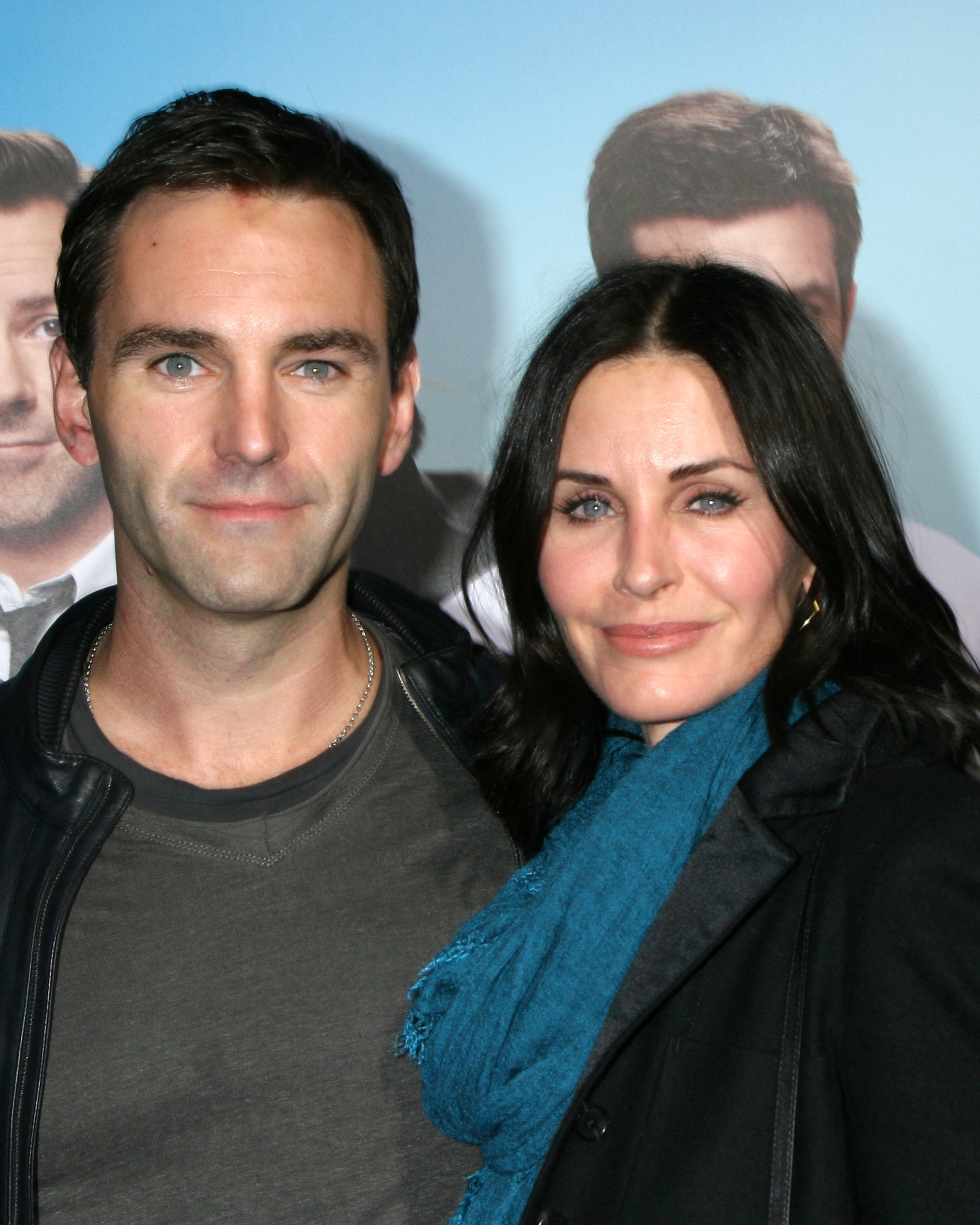 Creepily similar eye color, and look! They both have the same smile lines! 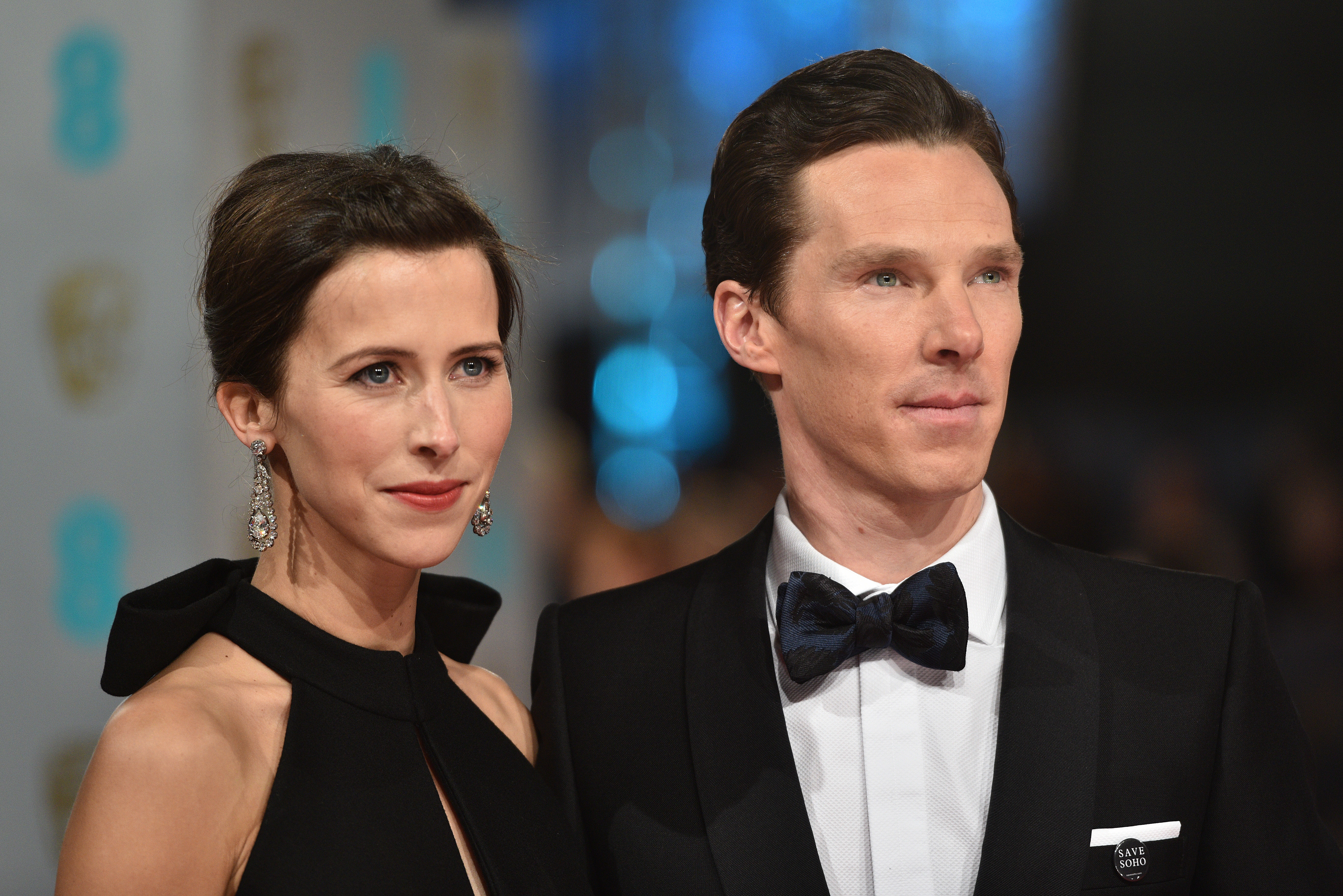 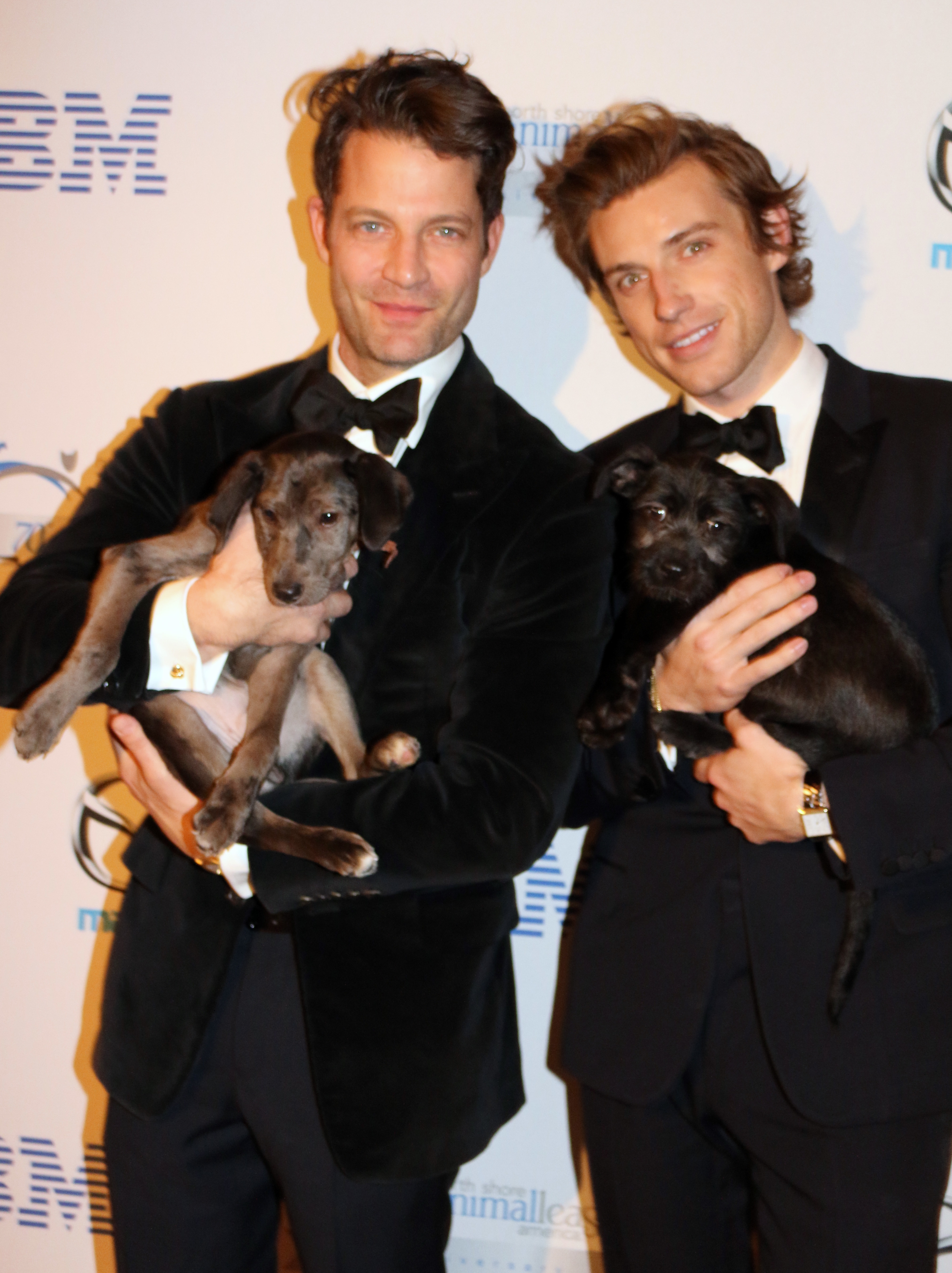 Identical guys holding identical puppies. I think I just went into cardiac arrest from the cuteness. 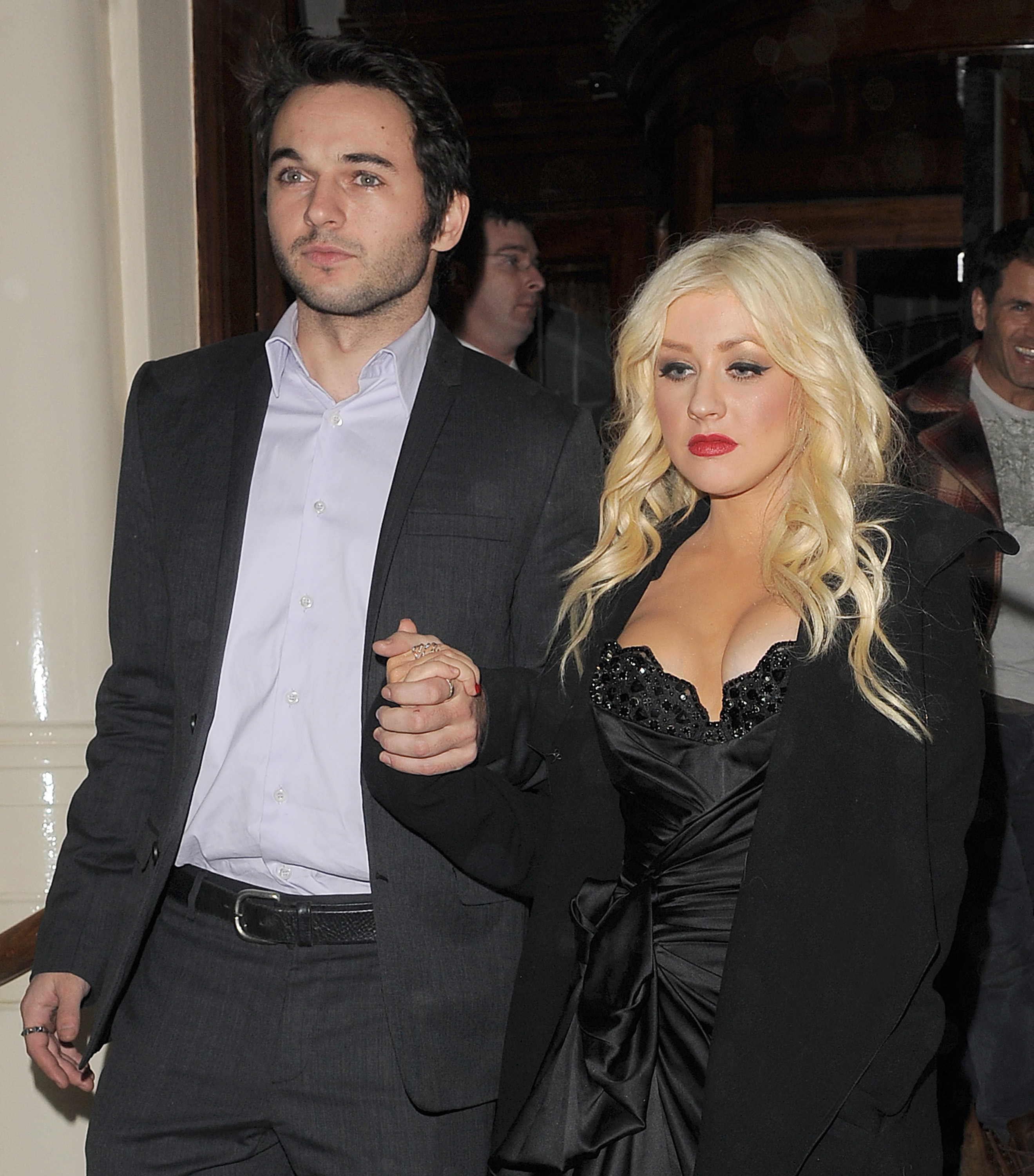 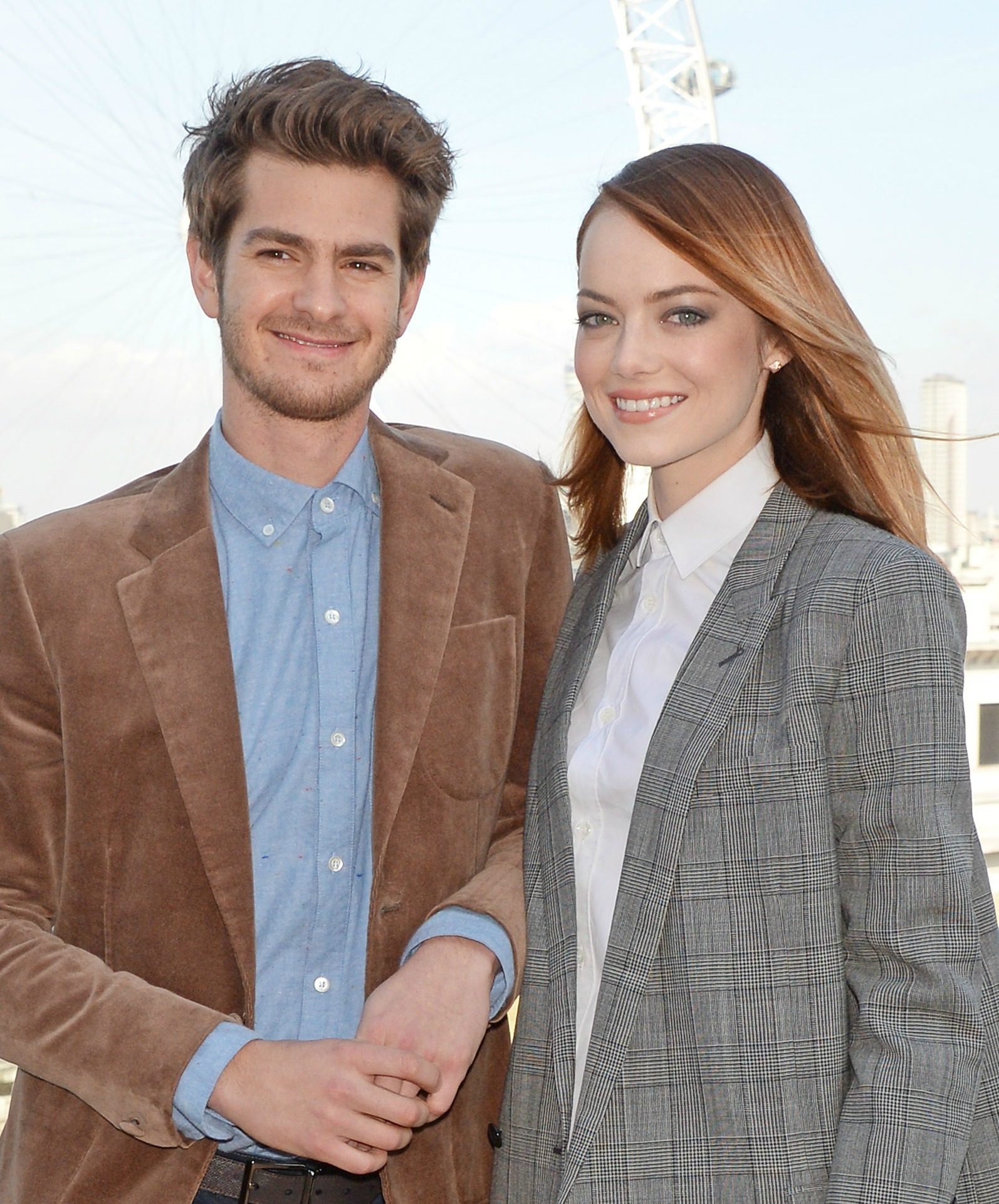 And my favorite couple of all time. Crazy similar eyes, nose, chin (although you don’t see Emma’s for long here) and sense of humor for the win.

3 mins ago
by Nadine Avola

18 hrs ago
by Tarah Chieffi