Shane Warne has found himself in a bit of hot water after his Tinder date turned out to be a gasbagging sellout. 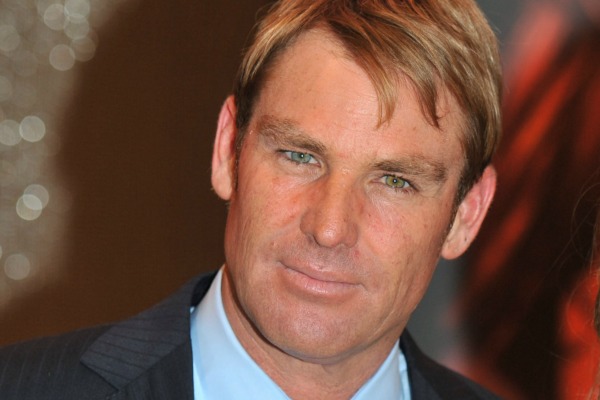 It’s moments like these when all us regular folks should thank our lucky stars that we’re not famous. Because while we don’t get to go to fancy dinner parties and rub shoulders with the world’s elite, we do have our privacy intact, at least for the most part.

We can go to the shopping centre without a bit of makeup on and no-one will really give us a sideways glance; we can even date half of Australia using online dating websites and the rest of the world will be none the wiser.

More: Could it get any stranger than Shane Warne and Miranda Kerr?

But celebrities, oh, they’ve got to be particularly careful about what they do, even in the privacy of their own homes when they think no-one is watching. But, unfortunately, around every corner there’s bound to be someone lurking in the shadows looking to cash in from some poor celebrity sod’s misfortune.

That’s what’s happened to Warnie. He’s been left swiping on Tinder since breaking up with his post-Liz Hurley rebound, Emily Scott, and it’s ended badly. 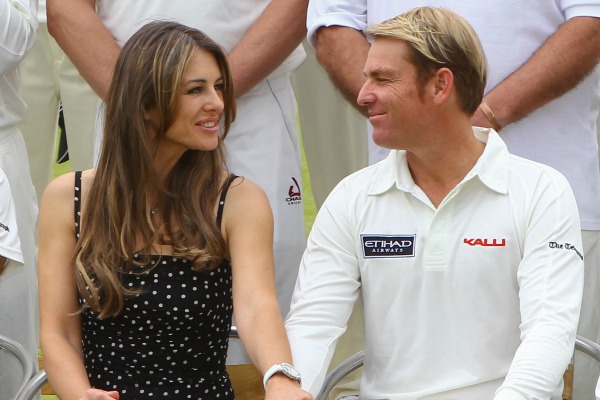 A 43-year-old single mother of two from Adelaide, Kim McGrath, claimed in a piece published in Woman’s Day that she had a “wild sex romp” with Warne after they met on Tinder. Here are some words of wisdom we have for Warnie and any other celebrities looking for love on Tinder.

Don’t be lulled by the false security of sitting behind a computer screen. You are just as much a target in the online world as you are offline. Protect yourself and your privacy. Warnie really took a blow following the story, saying on Twitter, “Respect, honesty, trust & your word is all you have. Living your life valuing these principals is so important… Shame not everyone does!”

2. Don’t use your actual picture

If you do have a profile on Tinder, don’t use your actual photo, because it’s likely that people are just going to target you and your fame. “I thought it was hilarious he was on Tinder. I didn’t really think it was him,” McGrath said. 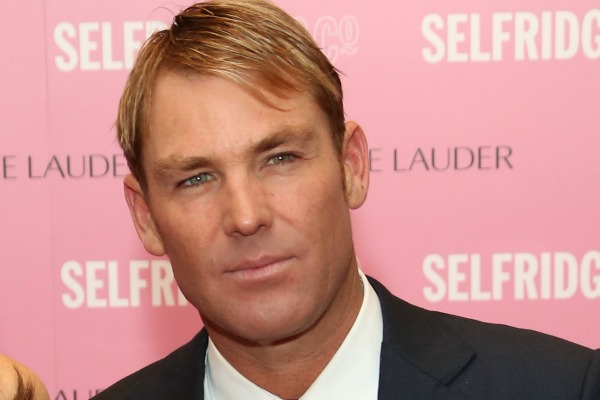 3. Remember that things can, and probably will, come back to haunt you

“From the outset I thought it was a joke — my friend and I were rolling about laughing when I sent the message and I didn’t really believe it was Shane Warne until he walked in my door,” McGrath revealed to the magazine. “I was blown away that it really was him,” she said.

4. Realise that covering your bases might not be enough

Warne did his best to be discreet about the whole fling, even sending McGrath a message saying, “Can I trust you? Are you private? This has to stay between us.” But that didn’t stop McGrath from sharing the details of their rendezvous. “He’s very strong in the bedroom,” she said, according to news.com.au. “He was definitely in charge. He asked me to keep [my high heels] on while he spanked me.”

Why bother with Tinder at all? It’s probably best to just go old school and ask your friends to set you up with someone instead. It’s a whole lot safer than going for the lucky pick of the draw on Tinder.

Do you have any words of wisdom for Shane Warne?

6 Moments a bra is a must, ladies! Just ask Sophie Monk
Julie Bishop thinks Twitter is her own personal lost and found
6 Celebrities who should start covering their faces like Sia

12 hrs ago
by Kelly Iverson

12 hrs ago
by Dr. Claire McLintock