The Bachelor Australia‘s Sam Frost has a new moustachioed man in her life. Who is he and does he have any single friends? 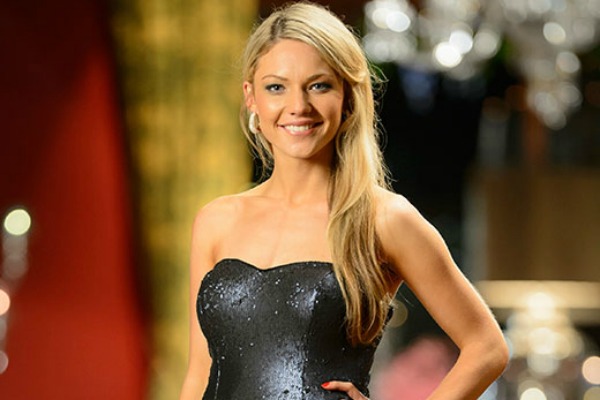 Sam Frost has done away with that awkward memory from last year’s The Bachelor Australia finale and has definitely moved on, deciding to sell off her $58,000 ring in the process.

“Remember the time that guy pulled a hilarious prank on me? Me too,” she wrote on her blog, The Language of Sam.

More: How to move on after a massive breakup like Sam Frost

“It’s time to get this thing out of my life because as much as I love good jokes, this is one I would rather forget.”

Much more exciting than getting rid of that bad memory, Frost is off the market and dating a bit of a spunk named Dane Rampe, who has some sexy facial hair going on, if we do say so! 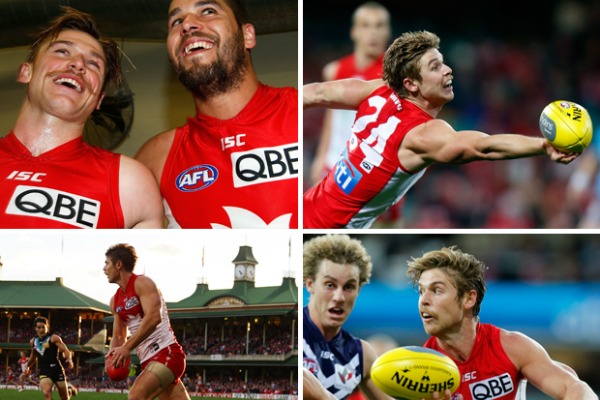 “It’s new and fresh and it’s really great,” the WAG told Mamamia of her Sydney Swans beau. “He’s got the sickest moustache and he’s the coolest dude on the planet.” Yes, he looks cool. And so do these other AFL hunks. Line up, ladies. 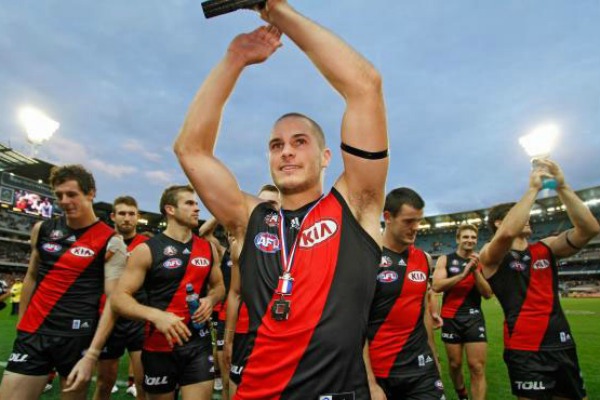 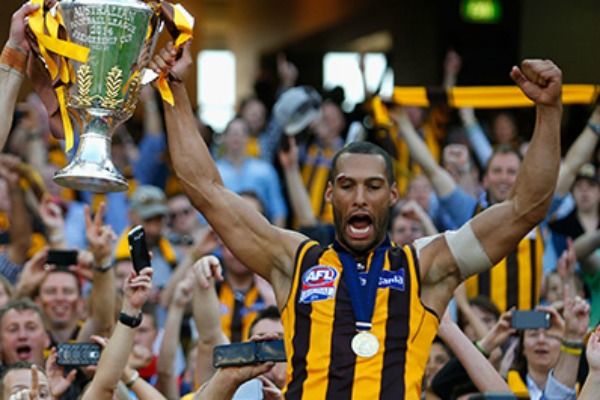 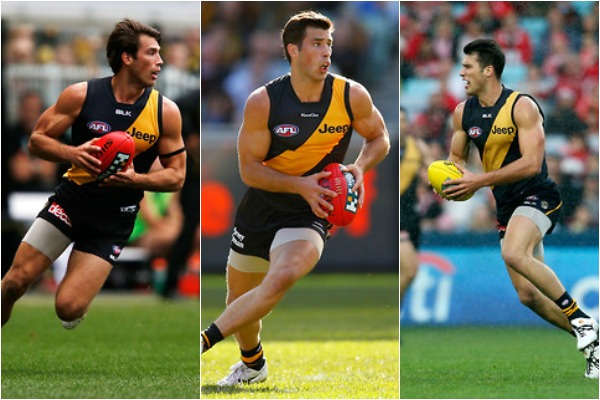 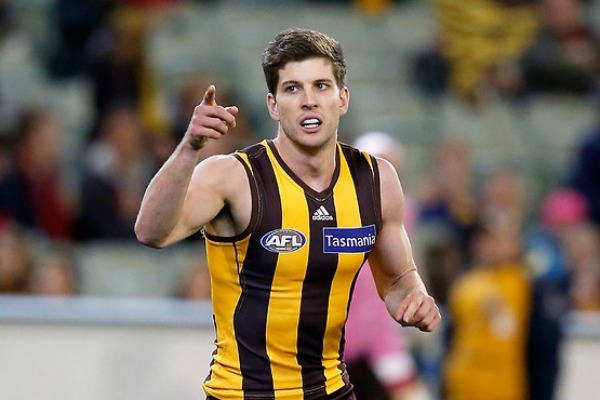 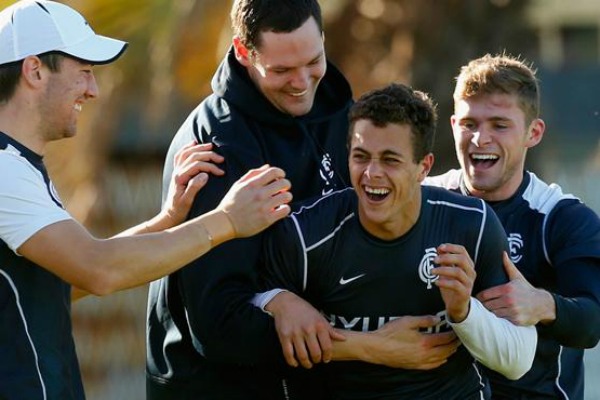 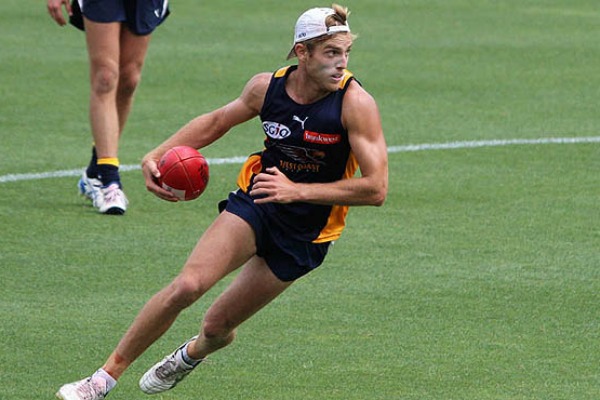 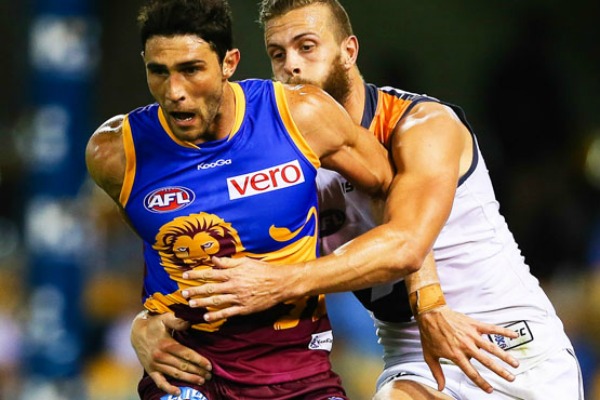 53 mins ago
by Katherine Speller