She may play a quirky character on the hit series, Girls, but Zosia Mamet has a serious past, which she’s shared through a telling column for Glamour magazine.

In the September issue of Glamour magazine, Girls star, Zosia Mamet, bravely shared her story about her personal battle with an eating disorder, which stemmed from childhood, but wasn’t addressed until she was an adult.

“I nearly died,” the 26-year-old writes in the moving piece. “This struggle has been mostly a private one, a war nobody knew was raging inside me,” Mamet says.

“I was told I was fat for the first time when I was eight. I’m not fat; I’ve never been fat. But ever since then, there has been a monster in my brain that tells me I am — that convinces me my clothes don’t fit or that I’ve eaten too much.”

“He came home one night from a party, took me by the shoulders, and said, ‘You’re not allowed to die.'”

While Zosia says she’s in a good place and at a healthy weight, she still refers to herself as “an addict in recovery”. These celebrities have also been called fat at varying times in their lives and their careers, but they are tackling positive body image in the process. 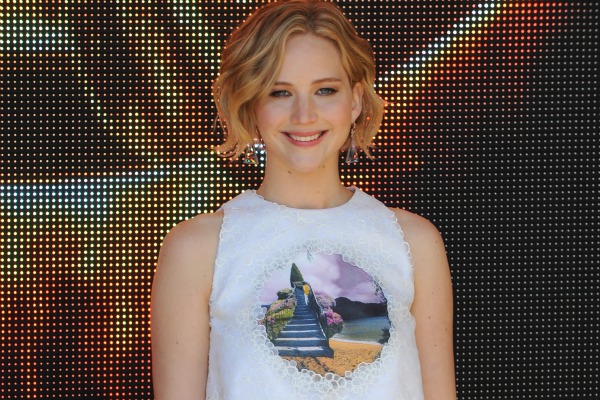 “Somebody told me I was fat, that I was going to get fired if I didn’t lose a certain amount of weight,” Jennifer Lawrence said in an interview with Just Jared. “They brought in pictures of me where I was basically naked, and told me to use them as motivation for my diet. I was a little girl,” she said. “I was hurt. It doesn’t matter what accolades you get. I know it’ll never happen to me again. If anybody even tries to whisper the word ‘diet’, I’m like, ‘You can go f*** yourself.'” 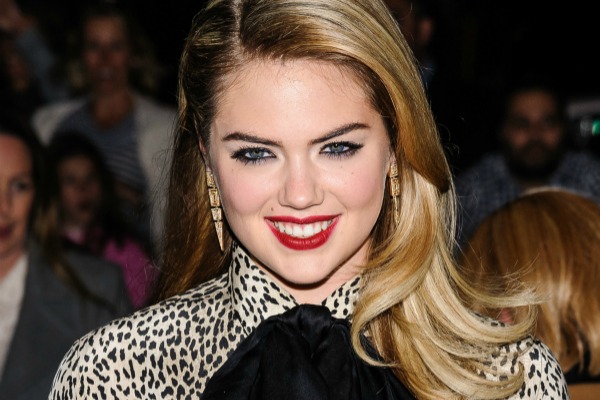 Kate Upton received criticism about her body after appearing on the cover of Sports Illustrated, but that didn’t faze the body-beautiful star. “I love my body. It’s what God gave me. I feel confident with myself, and if that inspires other women to feel confident with their bodies, great.” 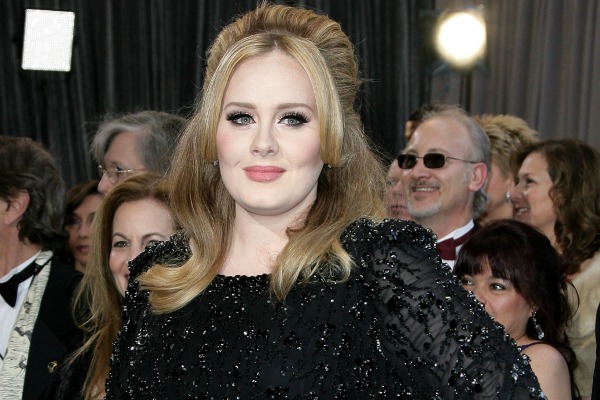 “I’ve never seen magazine covers and seen music videos and been like, ‘I need to look like that if I want to be a success.’ To sell more records, I don’t even need to. I’m selling records.” 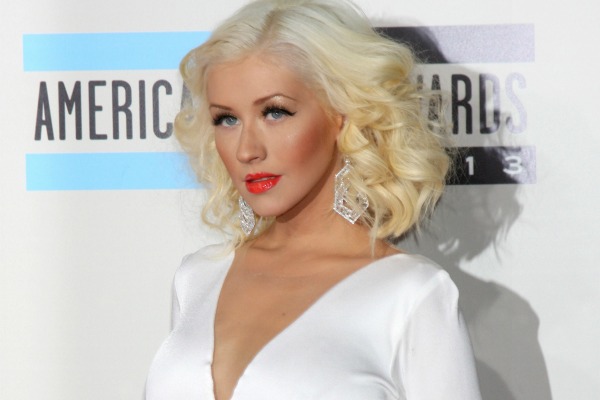 “I’ve always been one to make it very clear, love me or hate me, take it or leave it, this is who I am,” Agueliera told People magazine. “I embrace my body, and I embrace everything about myself.” 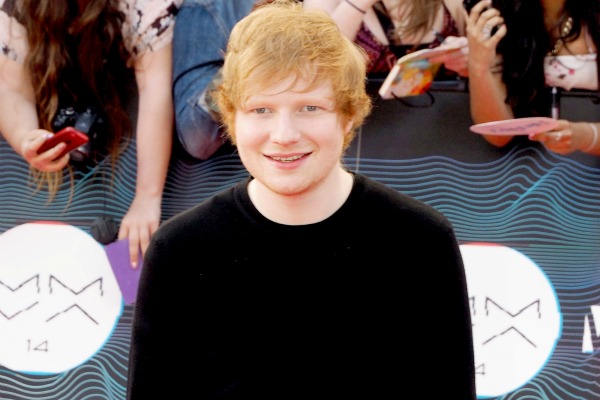 Ed Sheeran may not be a woman, but he is proof that men deal with negative body image issues, too. Sheeran revealed he dealt with comments about his weight at the beginning of his career. “Every single label I had gone to at the time had told me this song wasn’t a hit this song wouldn’t work and the fact that I was slightly chubby and ginger wasn’t a good ‘marketing tool’ for them.”

Too dangerous! The Abbey Road crossing needs a lollipop lady
The watch is over for this Game of Thrones character
10 Inspiring quotes from Robin Williams’ movies

4 hrs ago
by Ashley Papa