In this celeb-obsessed culture, there is far too much focus on stars’ bods. But guess what? A woman is worth much, much more than her weight. These leading ladies get a gold star for pushing back against the pressure to be perfect and proving that beauty comes in many shapes and sizes.

She’s confident, sassy and a true “girl power” ambassador — the kind of woman we could all learn a thing or two from. For Adams, falling pregnant forced her to reevaluate her relationship with her body. She told Yahoo, “Being pregnant finally helped me understand that I wasn’t put on this earth to look good in a swimsuit. I was like, ‘Look, I can carry a baby! I’m gaining weight right, everything’s going well.’ And I’ve had that relationship ever since.” And as for life as a yummy mummy, the actress is setting the best example. She lost weight slowly but surely, and recently pulled off some seriously risqué (and risky) ensembles in American Hustle. In short, she’s in the best shape — physically and mentally — of her life. 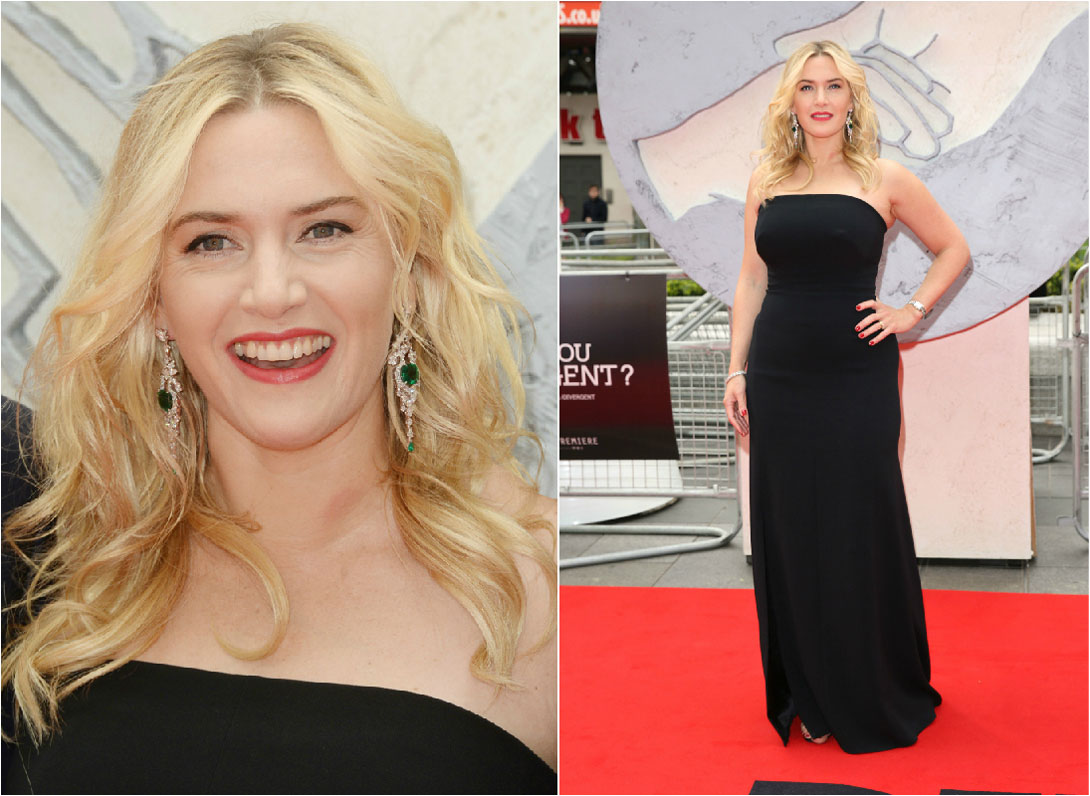 Winslet glows with health and happiness from the inside out, and her positive, frank attitude towards her body has cemented her role model status. It all started with Titanic — when she flaunted the kind of womanly body that was made to rock a corset — and ramped up when Winslet became a mother. She’s spoken about her devil-may-care attitude towards stressing about her weight before: “I don’t want to spend time thinking about the size of my a***. I want to be healthy and I want to have as much fun as I can have. I want to be around for my children. That’s it. Those are the priorities. Not getting a flat stomach.” She’s also said that the only person she knows who wears an XS is her 11-year-old daughter. Thank you for pointing out the women splashed across magazines and screens are far from normal. 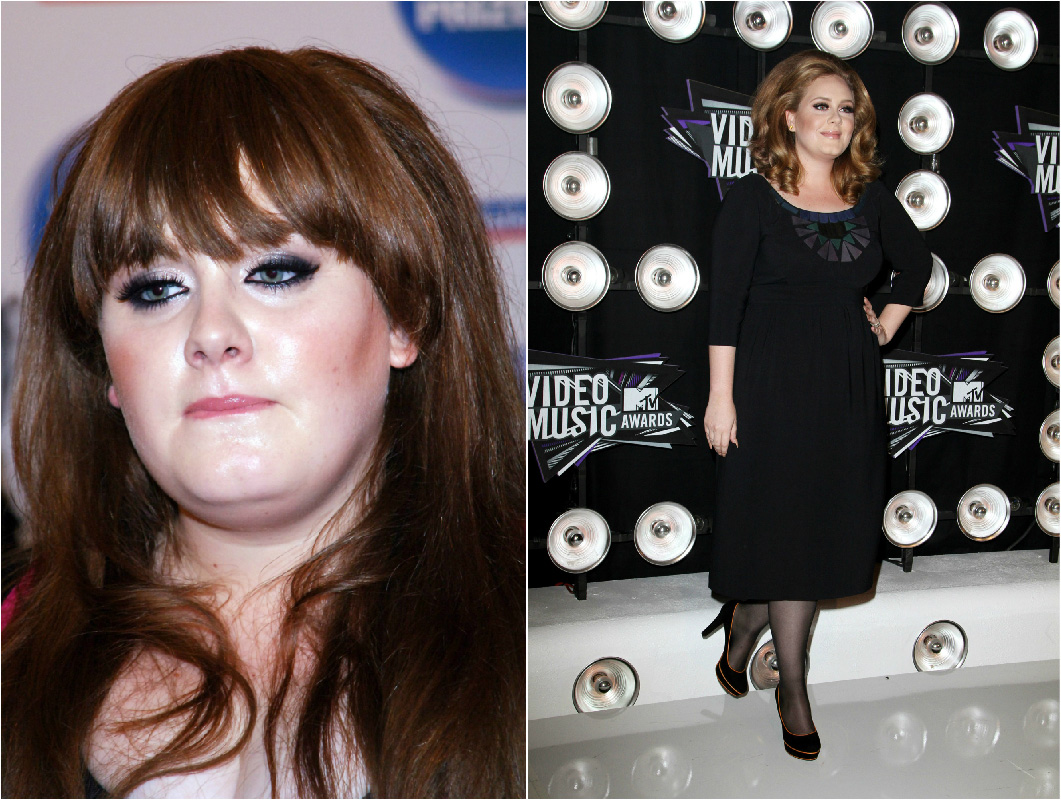 Let’s talk about why Adele is the ultimate inspiration for women: She has the most powerful set of lungs of this generation, she keeps her happy family life close to the belt, and she has a refreshingly-honest take on body image. She knows she’s talented and that she doesn’t need to strip down or starve herself in order to sell music. In fact, she’s said, “No matter what you look like, the key is to first of all be happy with yourself.” Tick, tick, tick. There’s a reason Adele has joined the one-name brigade; she oozes cool. 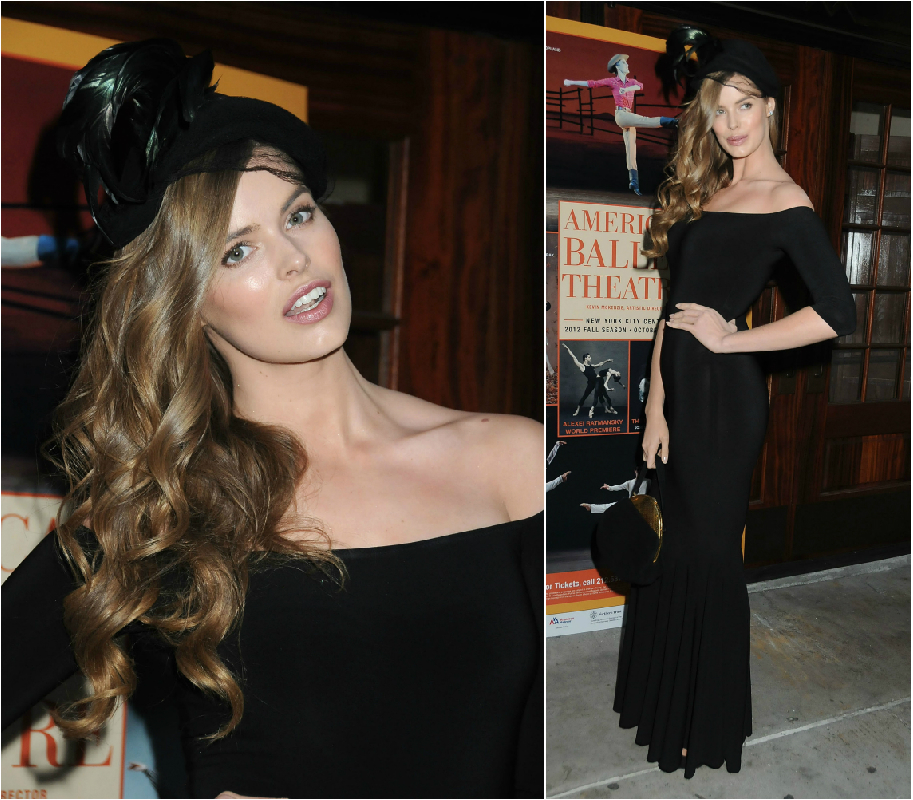 She’s hailed as Australia’s newest supermodel, and rightly so — this girl is absolutely killing it! At 6’2″ and a size 12, she’s one of a powerful few flouting the modern modelling conventions to prove that all bodies are beautiful and curves are gorgeous. And she’s not afraid to voice her opinions, telling Ellen DeGeneres, “Saying you love your body actually works. It makes a positive rebound effect. And then you start loving your body. You start not caring about the little things.” The best thing? She’s a passionate foodie as well — her blog is aptly called Robyn Lawley Eats. 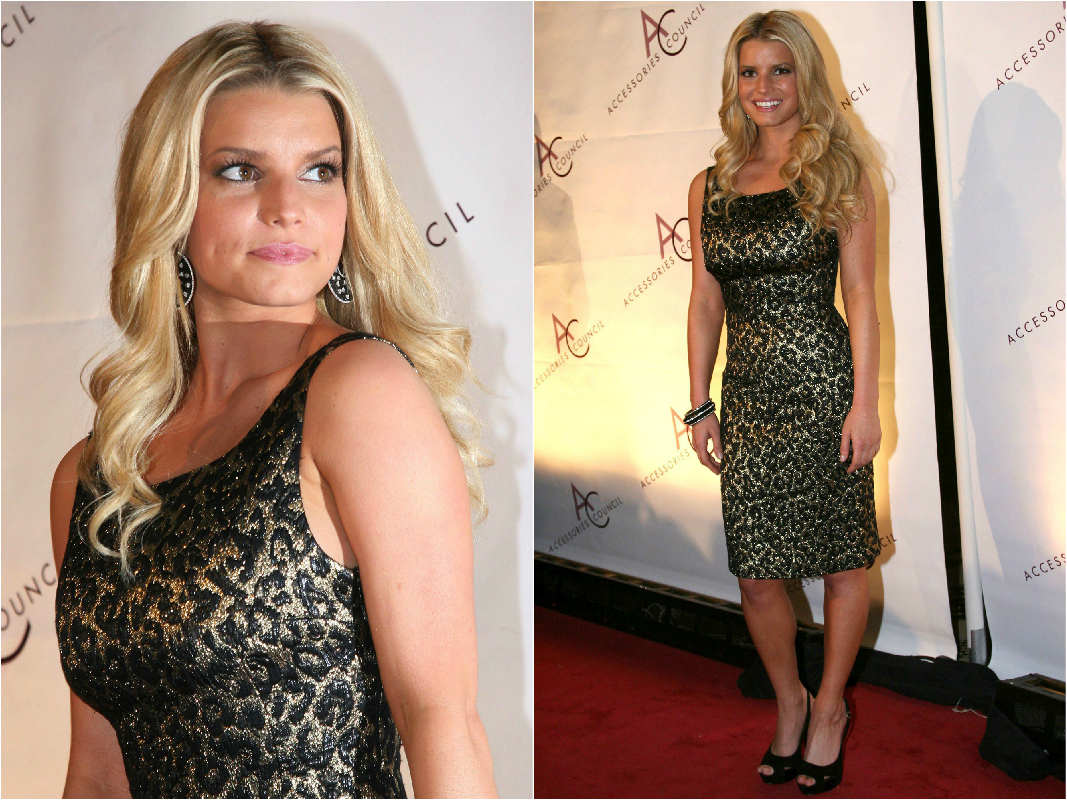 Thanks to movie roles, pregnancies and living life in the public eye, this songstress’s weight has fluctuated over the years — but she’s never let it define her. Instead, Simpson accepts and embraces the fact that she’s a woman. She openly admitted to eating mac and cheese while pregnant, and lost her baby weight the healthy way: by eating cleanly and hopping on the treadmill (though not obsessively). And her attitude clearly works — have you seen her lately?!

Feeling inspired? Check out the women leading the charge in the body-positive movement >> 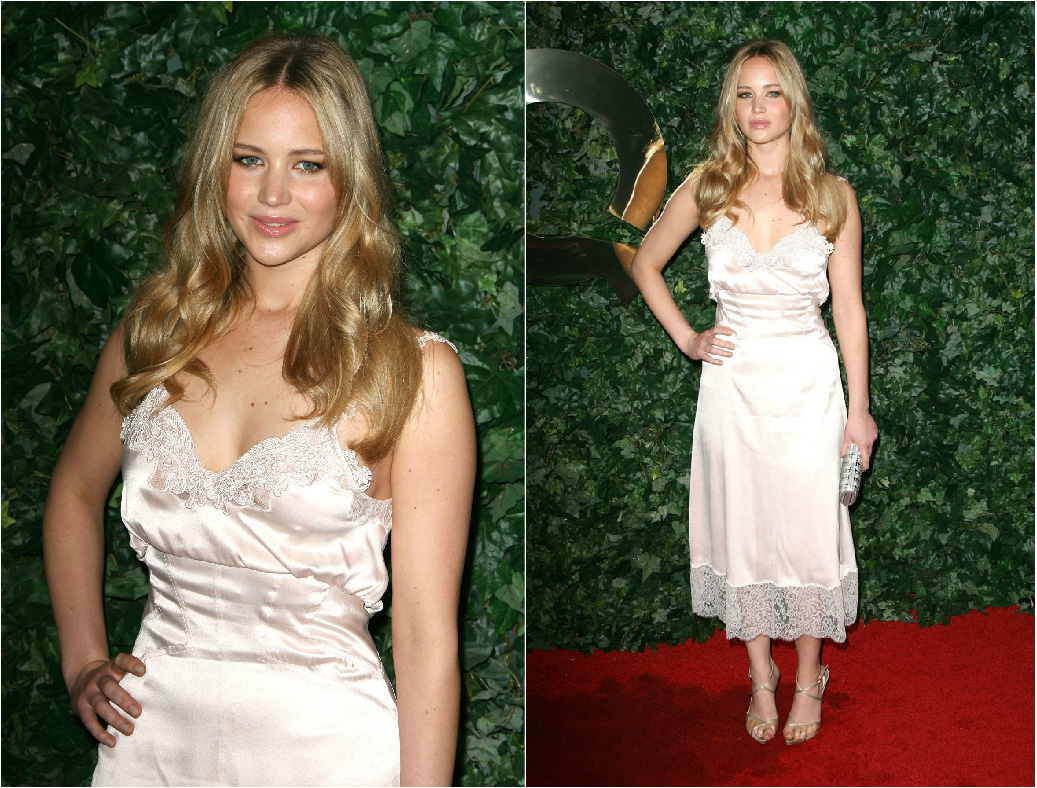 You know society has a problem when someone as fit and fabulous as Jennifer Lawrence gets slammed for being on the chunky side. But luckily, Lawrence knows how to hold her own against critics — and power through life with a self-deprecating smile (and a swear word or two). She recently told Harper’s Bazaar, “If anybody even tries to whisper the word, ‘diet’, I’m like, ‘you can go f*** yourself.'” Amen, sister! She may be young, but Lawrence has already learnt that being hilarious, humble and hard-working is far more important than her appearance. Oh, how’s that Oscar going? 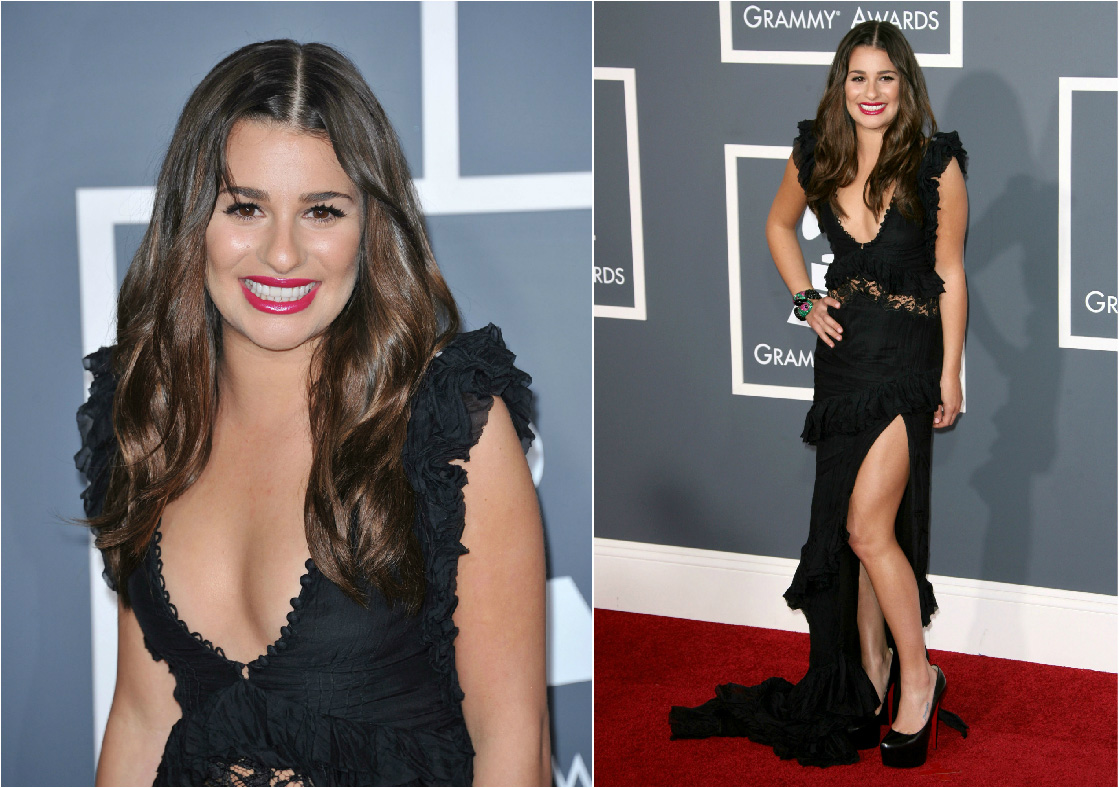 As an actress who grew up under the spotlight, Michele knows all about the pressure to be “perfect” — but she has not let it become an obsession. She told People, “I was one of the only girls in my high school who didn’t get a nose job. I’m proud to be on a positive show and to be a voice for girls and say, ‘you don’t need to look like everyone else. Love who you are.'” Preaching positivity and self-love to an impressionable Glee audience? Go, girl! 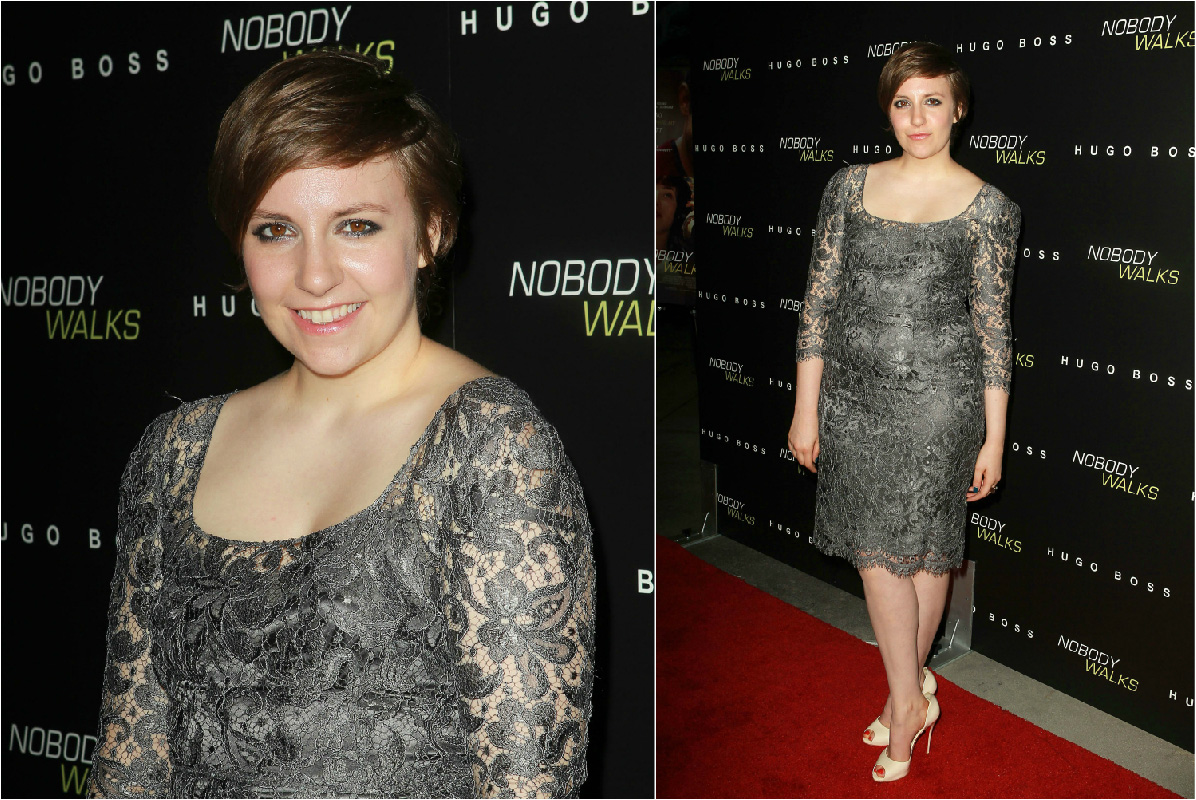 There’s a reason why Girls has become a global phenomenon: its creator, Lena Dunham, taps into the issues women face at a time when they’re trying to figure out who they want to be. One of these age-old dilemmas is body image, objectification and sexiness, and Dunham has strong opinions about all three. She hit the nail on the head in an interview with the Los Angeles Times: “It completely sickens me what our culture is doing to women. Last week I wore a big top and little shorts and a bunch of stuff came out saying I was without pants. ‘The No-Pants Look,’ it said. But I was wearing shorts… what it was really: ‘Why did you show us your thighs?'” Dunham is well aware she’s living in a superficial world, but she doesn’t let it affect her; instead, she focuses on writing hit episode after hit episode. 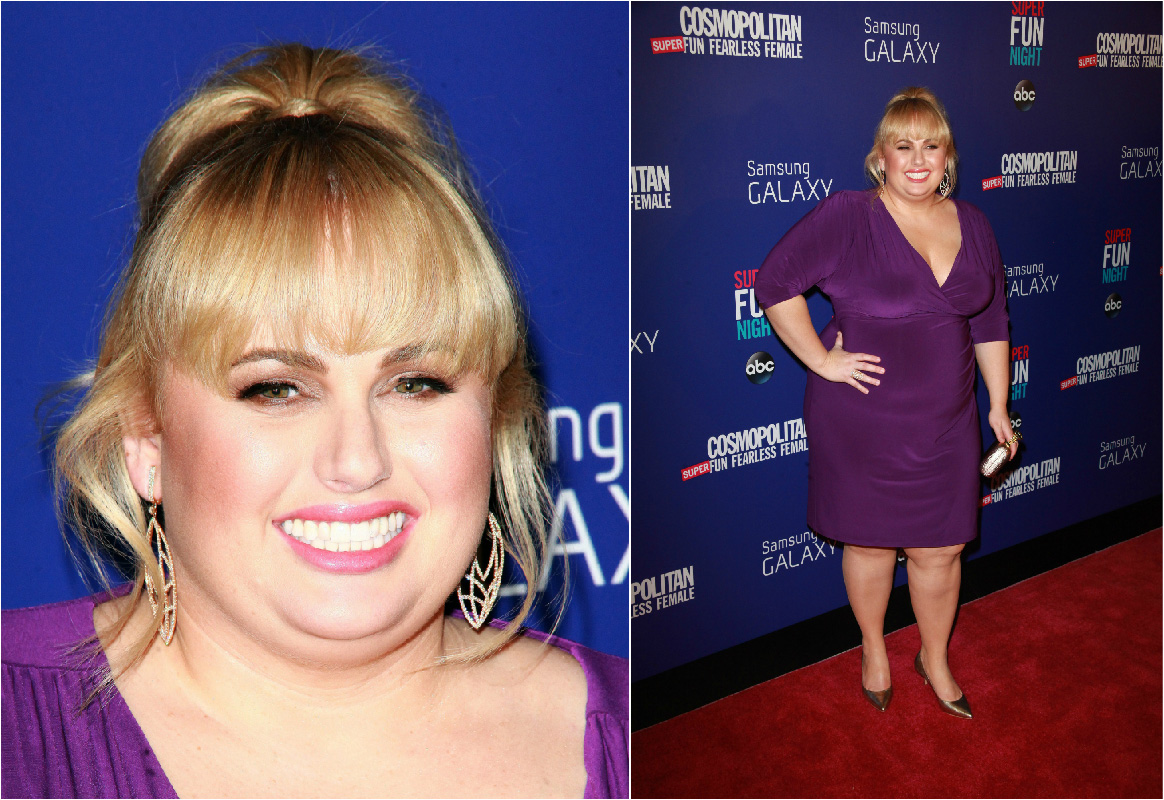 We dare you to find someone who doesn’t like Rebel Wilson. The girl is fabulous on so many levels. Just like her namesake, she rebels against the wafer-thin Hollywood ideal, instead winning people over with her unique brand of humour. The result? A wildly-successful actress who’s known for keeping it real in Tinseltown. As she explained to InTouch, “I want to inspire girls who don’t think they’re cool or pretty. To do that, I need to put out a realistic version of what it’s like to be a girl who looks like me.” Can we give this girl a standing ovation, please? 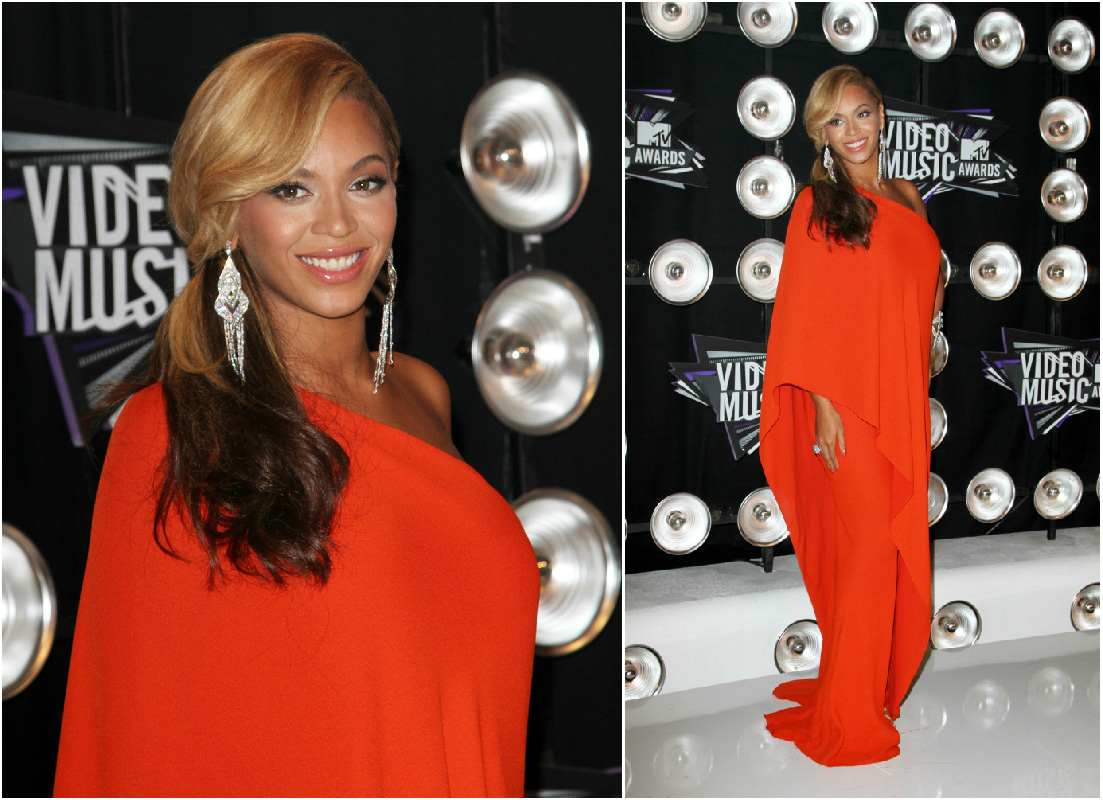 If we had to pick a poster girl for the ‘strong, not skinny’ movement, it would be Beyoncé. She coined the term “bootylicious” to celebrate women with a little more junk in their trunk — aka beautiful curves — and a few decades in showbiz later, she’s still “running the world”. And it all comes down to confidence, a sense of self-worth, and a healthy appreciation for what you have. As the Queen Bey says, “The most alluring thing a woman can have is confidence.” Spot on.

More on health and happiness