Breast cancer can impact women (and even some men) at any age, of any health level and at any time. These two women share their brave personal experiences and reveal the warning signs they ignored.

Mother of four, Ana Kitson Ferguson, first felt a lump on her breast around 2001. “Off to the doctor I went for an ultrasound,” Ferguson explains, “but the report said it was ‘probably just a cyst’, as I had no family history of breast cancer, had breastfed and had kids young, ate a great diet, didn’t drink too much — and here’s the winner — I was too young. They told me to come back in 6 to 12 months.”

Ferguson rebooked a follow-up ultrasound 12 months later and the same diagnosis came back: It’s probably a cyst, let’s review it again in 12 months. Finally, just before Christmas of 2003, she was referred to BreastScreen for another opinion.

“I was packing our bags to take our young family — Maddie, 10, Charlie, 5, Josie, 3, and Evie, 10 months — on our first ever family holiday. Later that day, off I popped to BreastScreen, thinking it was all overkill now as it had been checked twice,” Ferguson says. 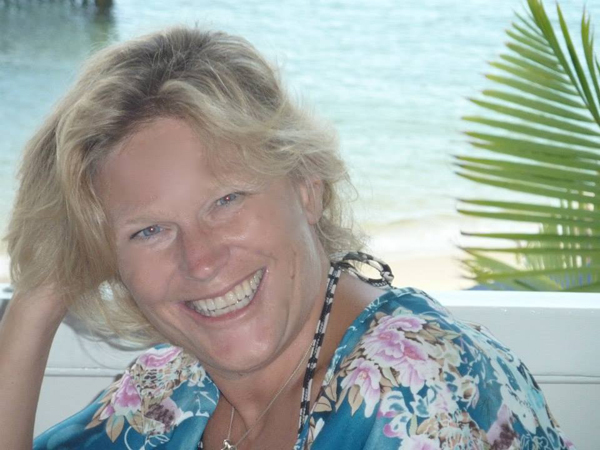 When the doctor performed a needle biopsy on the lump, however, the situation changed. The radiologist told Ferguson, “I’m almost certain that you have breast cancer.”

“I tell you now, once those words are out, they can never go away and you often wish for your life to be back, so it was that split second before they were spoken,” Ferguson says.

“From that point on, the cogs of a cancer diagnosis started spinning rapidly and, suddenly, I was sitting in a room with the breast surgeon, the amazing Dr. David, having a crash course in breast cancer, the diagnosis procedure, the stages, chemotherapy, statistics, the list goes on.

“None of it sank it until I told him we were meant to be going on holiday and he told me in very a sensitive manner, ‘Go on holiday with your family as it may be the last one you will have either for a long while, or forever.'”

Do you know the lesser-known signs of breast cancer? >>

That was over 10 years ago. Since then, Ferguson has undergone countless procedures and treatments, including a total mastectomy, chemotherapy and travelling overseas for surgeries. Ferguson decided that she would not go the “either/or” options — the “gold standard” medical treatment, or the concept of no “big pharma” drugs to focus on natural complementary healing. Instead, she embraced both very powerful, personalised cancer treatments through the use of Genostics and integrated medicine.

Her youngest girl, just 10 months old when Ferguson was diagnosed, is now 11. “I cried my eyes out on the day that Evie started school, as one of my goals back then was to see my baby start school,” she says.

Ferguson’s current diagnosis is Stage 4 breast cancer, metastasised to the liver, bones and lymph nodes. Although statistics aren’t on her side, Ferguson refuses to give up. “To me, the biggest thing is to actively look at what is out there, and be prepared to step outside the square,” she says.

Ferguson discusses some of the “out of the box” options via her website, Saving Ana, where she also provides advice and consultations for people with cancer.

“There are just too many kids growing up without their parents and not knowing that there are other options and choices out there that may just save a life, and give a child their mum or dad for a lot longer than expected,” she says.

“I’m often asked when I first noticed it — the tiny bean-shaped lump that sat at exactly 12 o’clock on my chest wall, 3 inches above my right nipple. It was during one of my bath time examinations — a thorough, soapy check-up I do every month to ensure nothing has changed from the month before,” explains Tanya Curran Brown, author of A Tale of Two Titties. 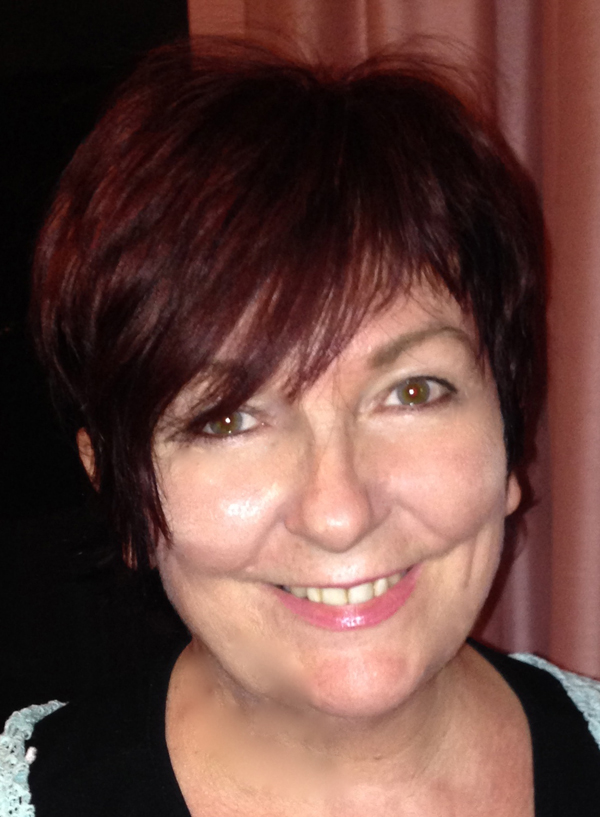 “You may be impressed by my religious breast test, but as a younger woman, I didn’t check my boobs, because I didn’t have any to check! As I neared my mid-30s, my boobs finally grew, along with the odd spot of fibrous tissue, hence the regular checks. Anyway, I noticed this lump and ran straight to my doctor with my concerns. Well, not quite!”

Like most women, Brown talked herself down from her concerns by reasoning the lump away. She decided it was an enlarged duct or gland she hadn’t noticed before, and felt “a false sense of security wash over me”.

When the lump was still there a month later, however, she fronted up to the doctor, and a series of tests was performed.

“I had a mammogram, ultrasound, and fine needle biopsy,”she explains. “The tests detected one small high-grade son-of-a-b**** carcinoma that measured a little over 1 centimetre.” 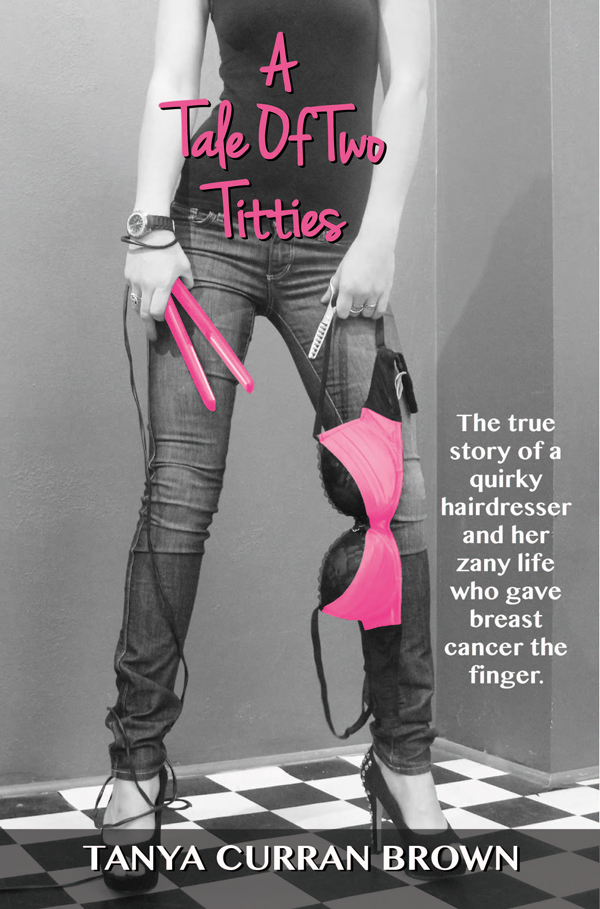 “I made the decision to have a complete mastectomy. I could’ve had a lumpectomy, which consists of removing the offensive lump and conserving the breast, but I didn’t want anything to do with that cheating boob, or its droopy twin. That’s me! I’m either in or I’m out; don’t ever call me indecisive.”

Interestingly, the surgeon who performed the mastectomy didn’t feel Brown was making the right call in removing her healthy breast, but said he would operate again in 12 months if she felt the same way. “One year later, I returned, begging him to wield his scalpel once again,” she says. ‘I didn’t want one lonely boob!”

Looking back, Brown wonders if she acted a little hastily, but she feels she made the right choice. She has since had new silicone breasts rebuilt and believes that if she’d kept her one healthy breast, she would’ve been “paranoid about every bit of fibrous tissue”.

“What I want women to know is simple: Be diligent with your boobs! Breast awareness is the key to early detection. To know them is to feel them properly at the same time every month — and that includes post-menopausal women, as well — so pick the same date each month to put a few minutes aside to examine your breasts. Be diligent, not fearful, because most lumps are found to be of no significance, but you should always have them checked out to eliminate the more serious scenario.”