The murky world of “superfoods” and their supposed health benefits has many nutritionists shaking their heads. Perhaps the biggest misconception of all is the term itself: “Superfood” doesn’t have a legal or regulated definition, which means that anyone can slap a Post-it on a bunch of exotic berries, hike up the price tag and start marketing them as the next nutritional phenomenon.

“The term ‘superfood’ has no meaning in nutrition science,” says Tim Crowe, who blogs at Thinking Nutrition and is also the associate professor in nutrition in the School of Exercise and Nutrition Sciences at Deakin University.

According to Crowe, there are two groups of superfoods: those that are naturally good for you (think sweet potato, broccoli, blueberries) and others that are heavily marketed and are very expensive (such as goji berries, noni juice and cashew berries). “The heavily-marketed superfoods tend to have an exotic flavour, offer the illusion of wonderful health, and are often sourced from another country,” he says. Importantly, they often have little to no scientific evidence to support their so-called superpowers. Here are five key offenders you might like to reconsider. 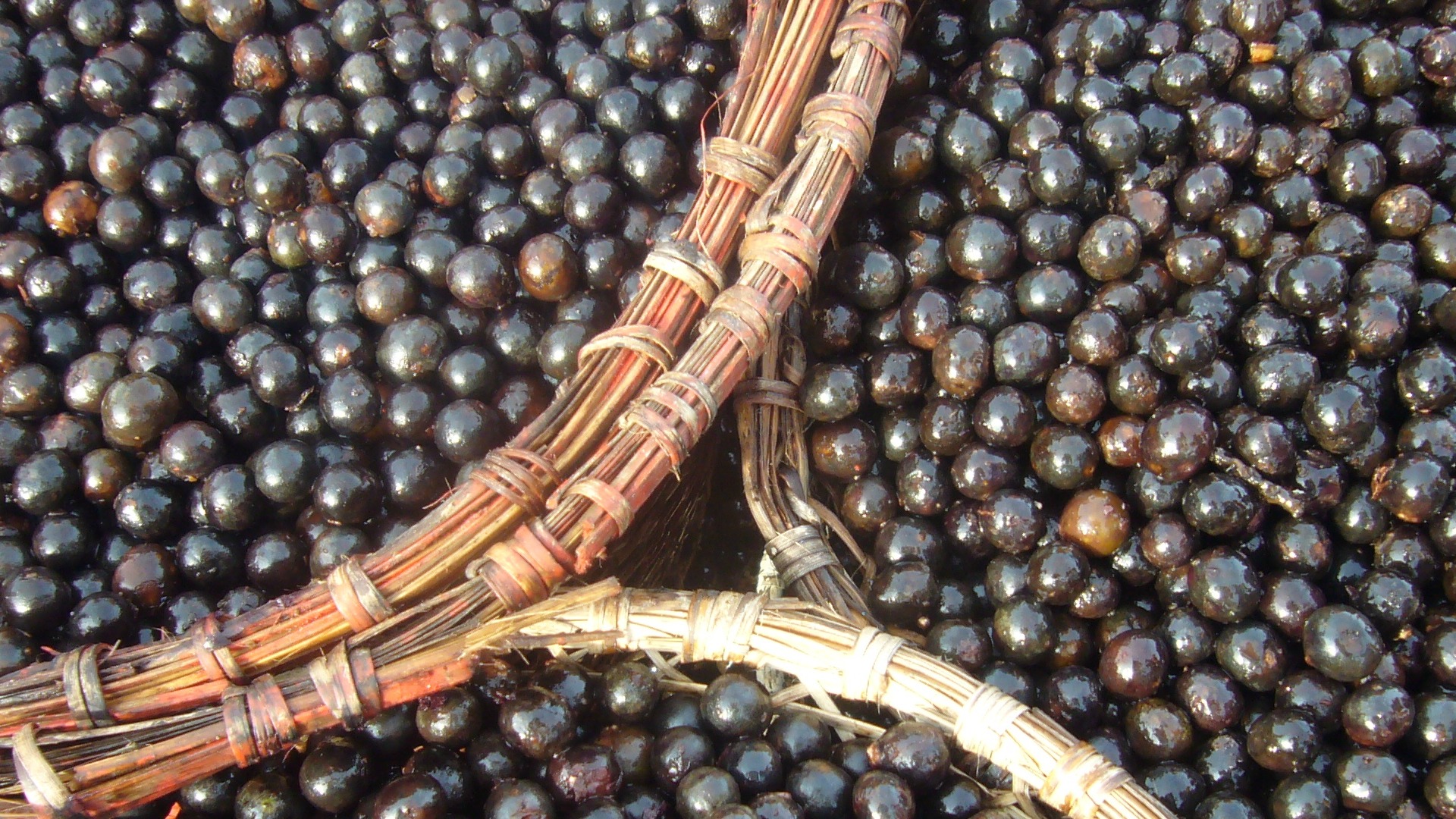 What are they? Acai berries are cherry-sized purple berry fruit of the acai palm, which grows in the lush rainforests of the Amazon in South America.
Why are they super? Acai berries supposedly assist with weight loss and may have anti-cancer and anti-inflammatory properties.
Scientific evidence: One uncontrolled pilot study of 10 people suggested acai fruit pulp reduced levels of selected markers of metabolic disease risk in overweight adults, yet the study design was poor. “Because there was no control group, it’s not surprising that people lost weight,” says Crowe.
The bottom line: “Researchers writing in the journal, Phytochemistry Letters, argued that acai berries are merely ‘a poster child of the power of the internet to promote products for which only limited phytochemical and pharmacological information is available,'” says Crowe. 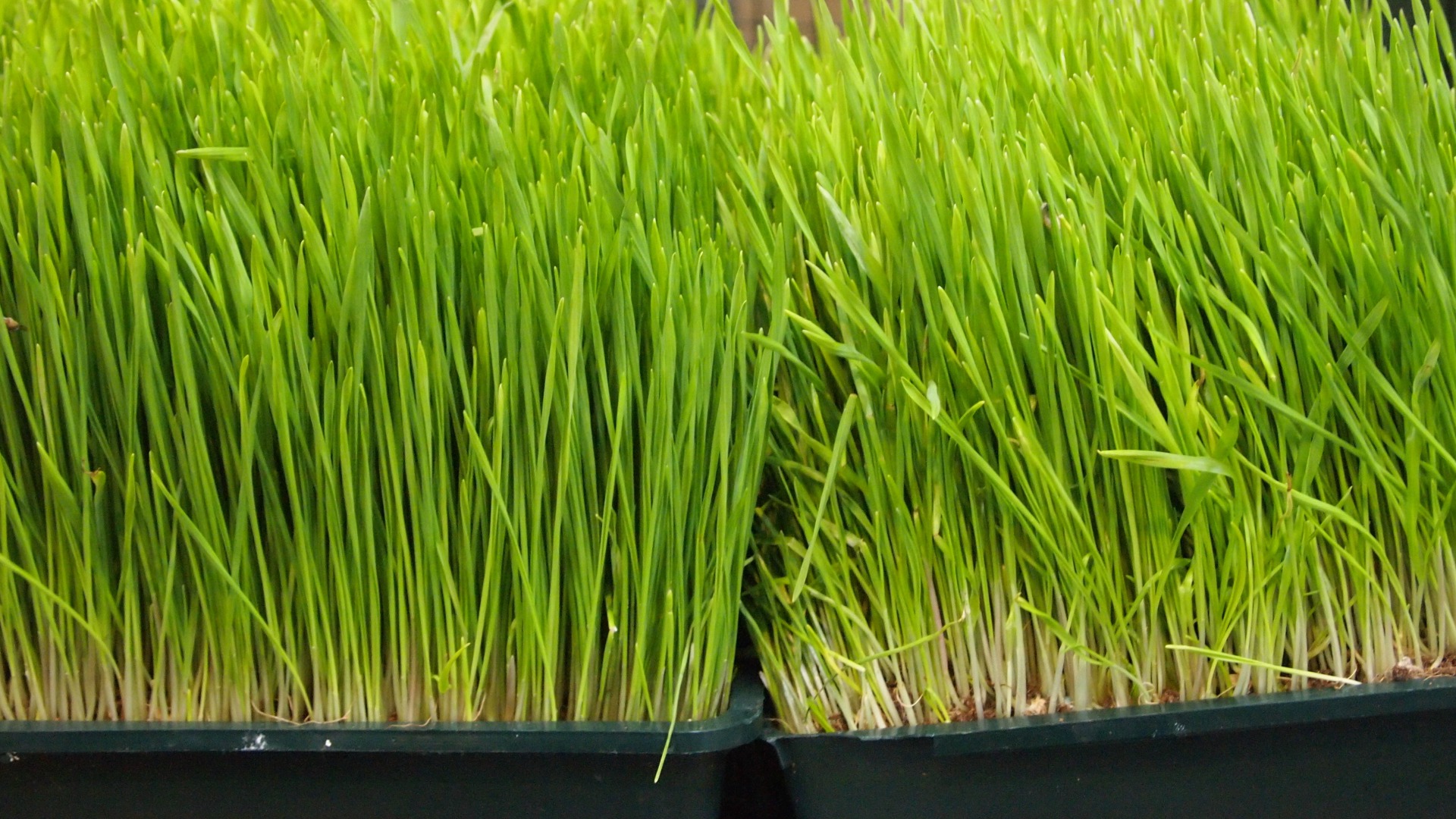 What it is? Wheatgrass is the young grass of the wheat plant, Triticum aestivum, found throughout Europe and America. It is a natural source of vitamins A, E and B12, as well as calcium, selenium, magnesium and iron.
Why is it super? Wheatgrass has been the subject of a number of outlandish claims over the years, including that it contains more nutrition than several kilos of green vegetables. Advocates argue that it strengthens immunity, detoxifies the body and fights disease.
Scientific evidence: Some credible evidence has suggested wheatgrass has eased symptoms of inflammation of the colon and has reduced chemotherapy side effects, yet there is little scientific evidence suggesting that wheatgrass can live up to its over-hyped health claims.
The bottom line: Crowe’s advice? “If you enjoy drinking lawn clippings, by all means have a shot of wheatgrass.” 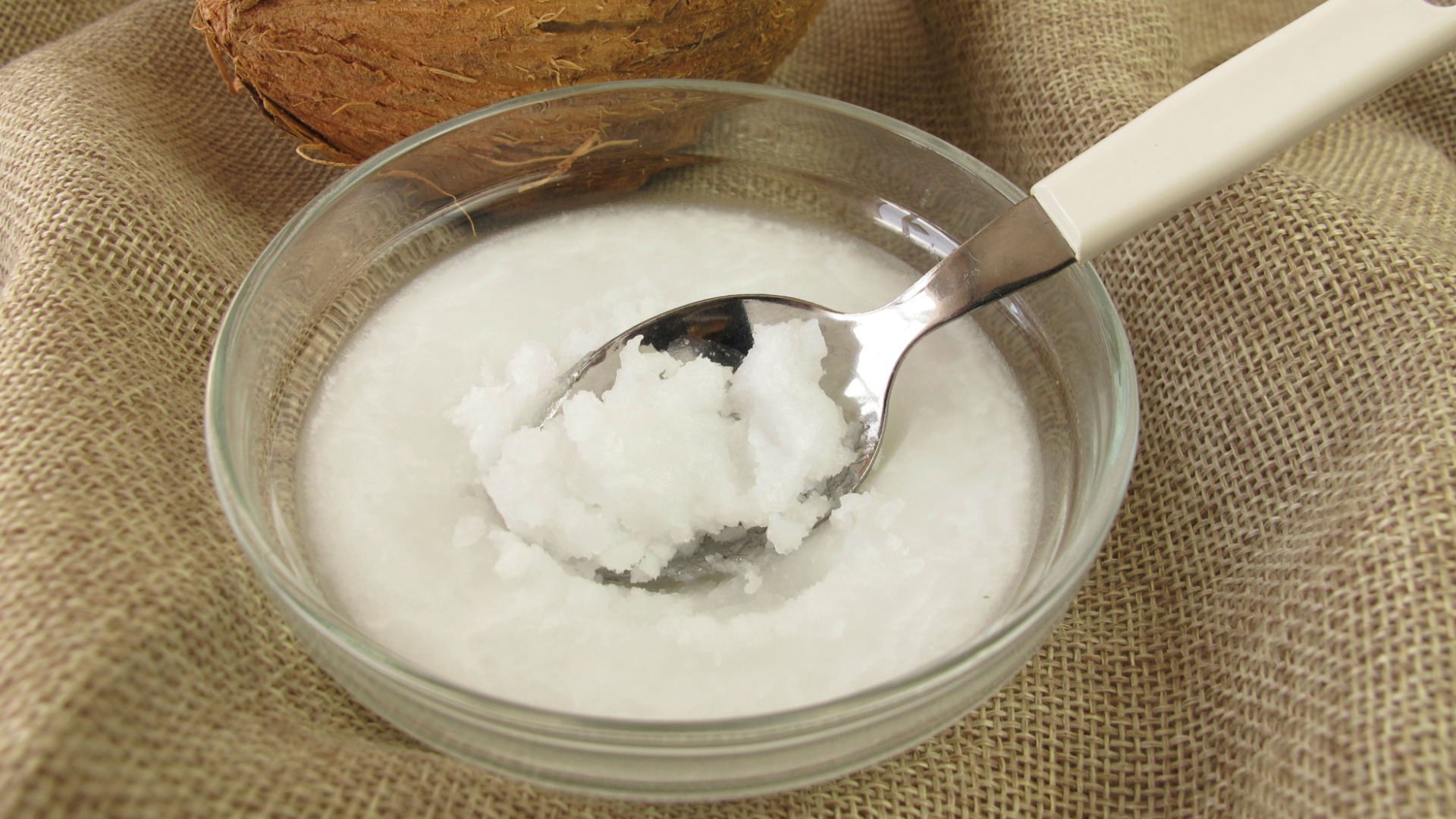 What is it? An edible oil extracted from the flesh (or the “meat”) of matured coconuts, it’s often used in dessert cooking as an alternative to dairy products.
Why is it super? Coconut oil supposedly assists with sugar cravings, weight loss, digestion and boosts metabolism, among other things.
Scientific evidence: There is a small amount of evidence to suggest coconut oil may assist with weight loss. Also, according to Crowe, there is credible science suggesting that coconut oil may reduce tremors in individuals who have Parkinson’s disease.
The bottom line: Wait a couple of years to see whether coconut oil can stand the test of time or is merely another fad. “Most of the claims are exaggerated and are well in front of the research,” says Crowe. 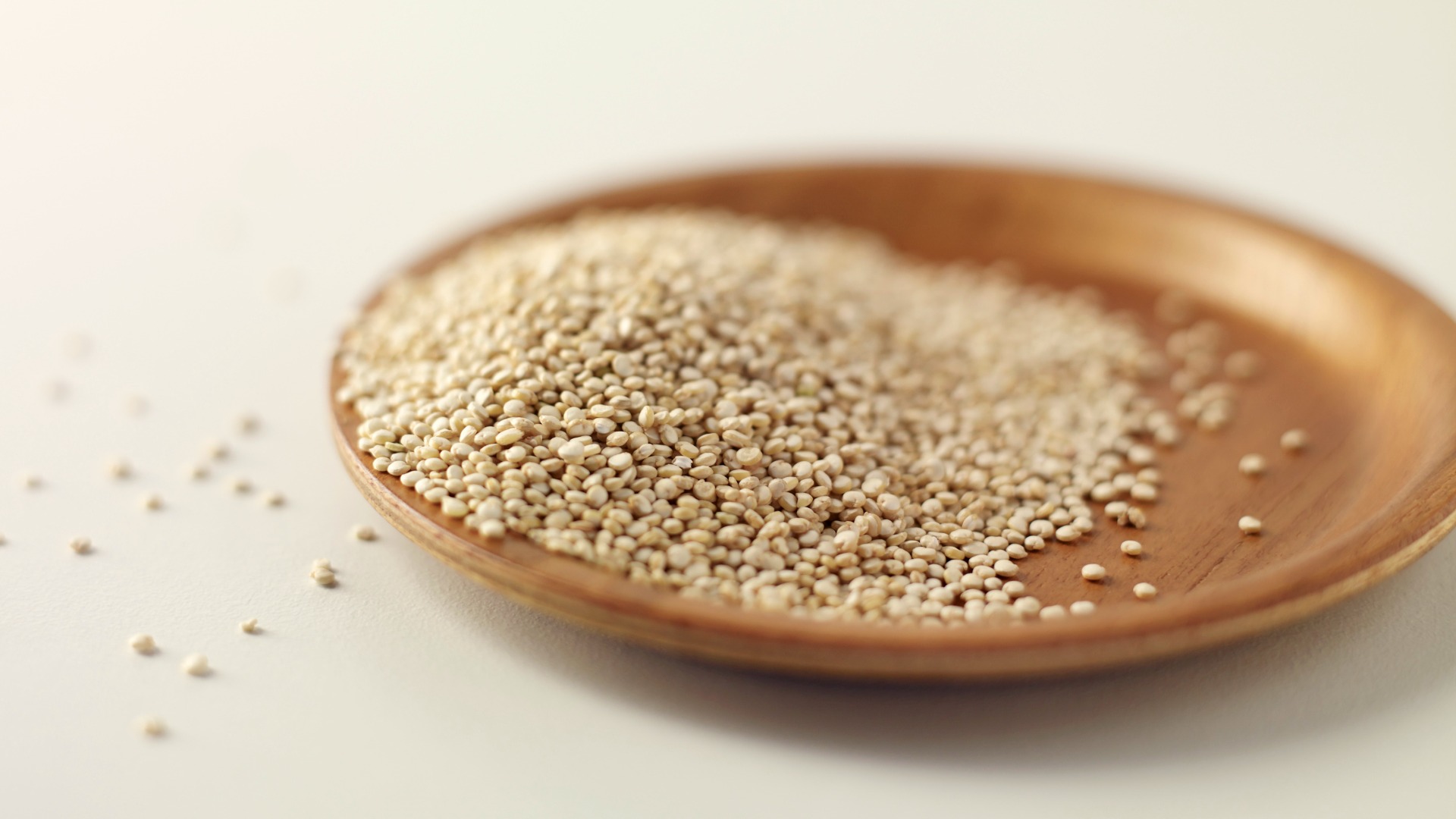 What is it? A nutritious gluten-free and wheat-free grain originating from South America.
Why is it super? As quinoa has neither wheat nor gluten, it’s a winner in the eyes (and stomachs) of many. Also, it contains a high amount of protein and fibre.
Scientific evidence: The main issue with quinoa is an ethical one: South American farmers are increasing crop production to meet world demands, but health experts are concerned that when the quinoa fad loses its appeal in several years’ time, there will be drastic implications on local economies.
The bottom line: “It’s a great grain, but it’s not a miracle grain. You could eat a range of high-fibre grains and cereals and achieve the same effect,” argues Crowe. 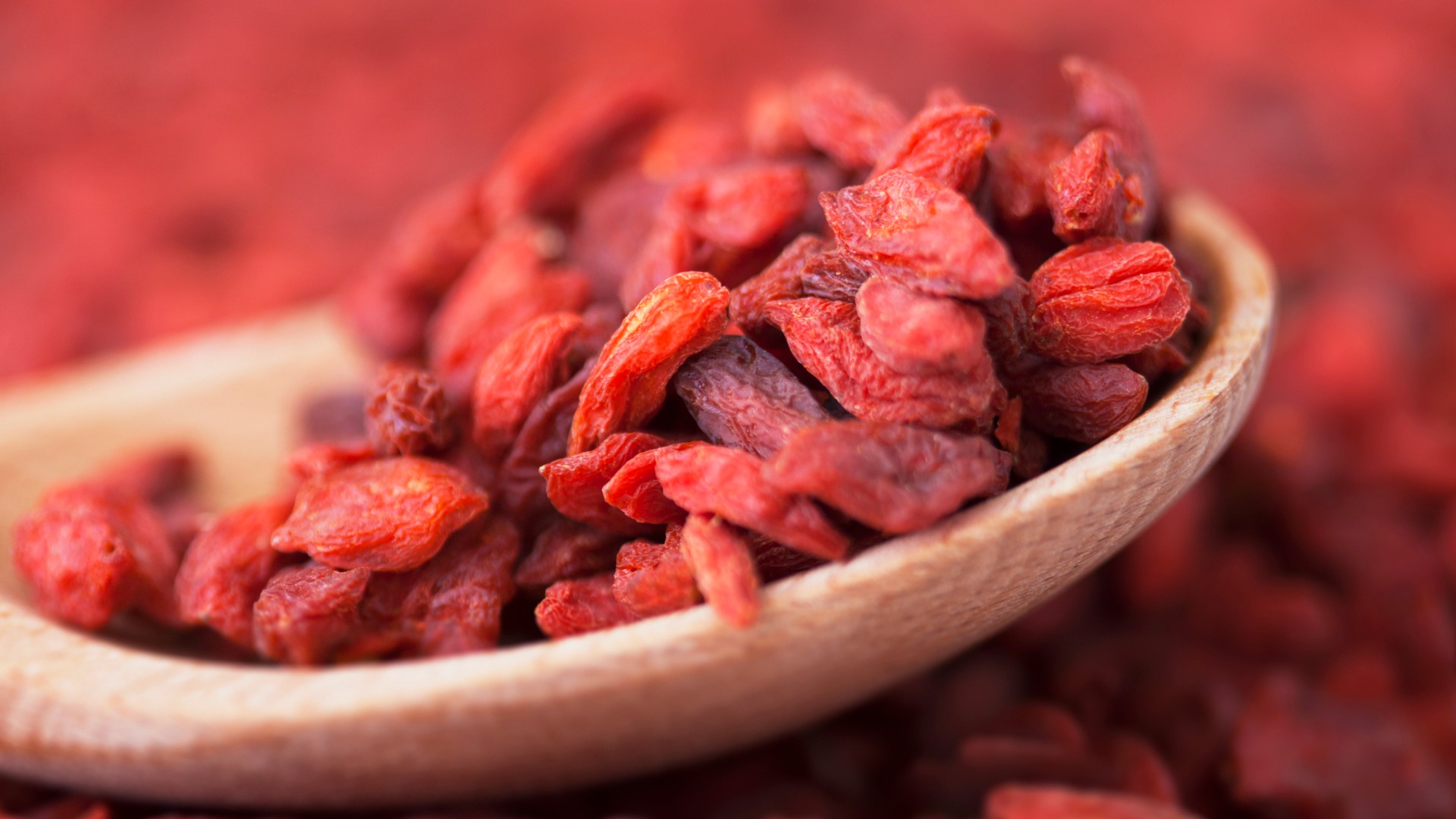 What are they? Also known as wolfberries, goji berries are grown throughout Asia, yet commercial marketing focuses on varieties that originate from Tibet, because, you know, that sounds so much more exotic.
Why are they super? Goji berries are a potent antioxidant and purportedly do everything from improving vision to enhancing fertility. They also contain anti-cancer and anti-ageing properties and they have almost 500 times the vitamin C content of oranges, apparently.
What the science says: Most research into the health benefits of goji berries has been done on animals or in cells grown in laboratories, and neither option is representative of what actually happens in humans.
The bottom line: Save your pennies for in-season berries that are grown locally. “Goji berries offer no real special health benefits over more familiar berries such as strawberries and blueberries,” says Crowe.