You’re fit, you’re athletic (you’re obviously not me!) and you’re looking to shatter your boundaries. Your aim is to be super-fit and increase your endurance.

Related story What Are LISS Workouts & What Do They Do for Our Bodies? 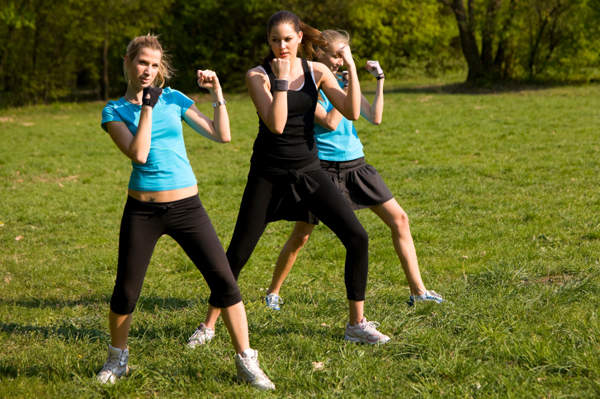 It’s just like being in the army: Boot camp

You’ve seen the movies, where new recruits get pushed to the point of collapse and there ain’t no sympathy from the drill sergeant. Welcome to boot camp. It incorporates personal military-style training outdoors in a group situation with motivational discipline which is more like “Get down and give 50 push-ups!” and you’re expected to drop. Training is generally made up of hour sessions, three times a week.

Exercise doesn’t have to be boring, building stamina and endurance can be fun with these new fitness trends >>

This is a sport heavily reliant on grit determination and staying power. It’s more about pushing yourself to beat your personal best time and crossing the finish line than running your guts out to come first. The official distance of a marathon is 42.195 kilometres, so endurance training for the event is crucial. The Australian Ultra Runners website lists all upcoming marathon events for track, trail and road events.

SheKnows trivia: What do J-Lo and Desperate Housewives‘ Teri Hatcher and Felicity Huffman have in common? They’ve all competed in triathlons.

If running long distance bores you to tears change it up by competing in a triathlon — three continuous stages usually consisting of a 750-metre swim, followed by a 20-kilometre bike ride and if that’s not enough to wear you out, there’s a 5-kilometre run to finish. Depending on the triathlon, distances may vary. 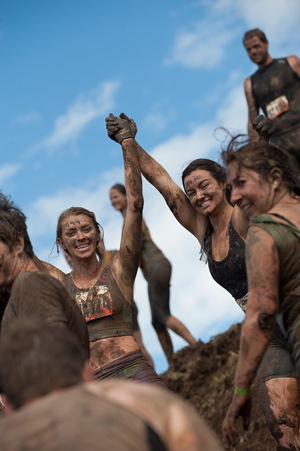 Imagine a 20-kilometre long adventure course specially crafted by the British Special Forces to push your grit and determination to the brink. The only way to survive the ice-cold water, the volts of electricity, mud and fire, is to depend on help from your teammates. Tough Mudder events sell out fast so be sure to log on and register early.

Australia’s leading adventure race is 48 hours plus of non-stop endurance racing. It encompasses trekking, mountain biking, roping and mystery events. Entry is for teams of four and it takes place at a new location throughout Australia every Queen’s Birthday weekend. As one former competitor said, “You live by your wits, you work hard, you sleep when you have to, and you eat when you can. For a few days you live life the way it should be lived. No guilt, no fear, no second guesses.”

Try these ways to increase stamina and endurance >>

For more ways to get fit

34 mins ago
by Katherine Speller

45 mins ago
by Sam Manzella