Among the many changes and increased hormones occurring during pregnancy, sometimes a woman can be at risk of developing gestational diabetes. 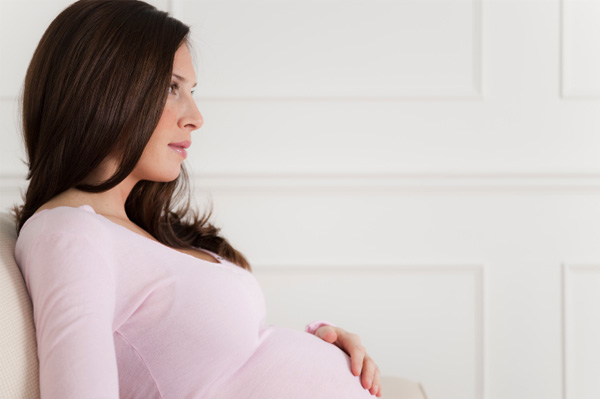 World Diabetes Day is being marked this 14 November under the theme of “diabetes education and prevention”. In honour of this, here’s the lowdown on a type that causes concern for many women — gestational diabetes.

Gestational diabetes usually occurs in the second trimester and is the result of the woman’s body being unable to produce enough insulin or the body not being able to use insulin properly. Another cause may also be because extra insulin is produced for the baby and the woman’s body becomes more resistant to it. Insulin is needed to convert glucose (sugar from food) into energy.

According to the Australasian Diabetes Pregnancy Society (ADPS), around 1 in 20 Australian women will be diagnosed with gestational diabetes. The ADPS, however, suggests that the “statistics are generous as not all women are screened for diabetes in pregnancy”.

There are a number of factors that might mean a woman is at risk of diabetes in pregnancy. The ADPS says they include “age, weight, family history of diabetes or a previous complicated pregnancy”.

As gestational diabetes can occur in the second trimester, testing is available at around 26–28 weeks of pregnancy. This is simply done by consuming a glucose solution and testing the blood.

The ADPS says it’s important that pregnant women have this test as the “extra glucose in your blood has been shown to increase the risk of some health problems during pregnancy and following birth of your baby”.

NSW Health’s expert book Having A Baby details the most common risks:

“Some women with gestational diabetes (about 30 per cent) have larger than average babies. As a result, they are more likely to have intervention in labour such as a caesarean birth. Studies have suggested that women who develop gestational diabetes have an increased risk of developing type 2 diabetes later in life.”

There is no evidence to suggest that if the woman has gestational diabetes that the baby will be born with diabetes.

Thankfully the most common treatment for women who are diagnosed with gestational diabetes is a change in diet. The treating doctor or a dietician will be able to best advise on a suitable diet.

The ADPS says only “between 10% – 25% of all women with gestational diabetes need to use insulin injections as part of their treatment”.

The good news for most women who have had diabetes during their pregnancy is that once they give birth the diabetes will go away. To be sure, follow-up testing should be done at 6–12 weeks after birth and again about 2–3 years later (if another birth hasn’t occured in the meantime).

*This article should be viewed as a guide only and not used for diagnostic or treatment purposes. If you have any questions or concerns about your health, consult a medical expert.