When AshleyMadison.com, a notorious site for married and attached men and women looking to cheat, launched in Australia in April, citizens did not turn up their noses in disgust like many Americans did. In fact, the site’s founder claims that more women than men initially signed up for the site, which at launch-time had about 40,000 Australian members and was expected to reach one million. 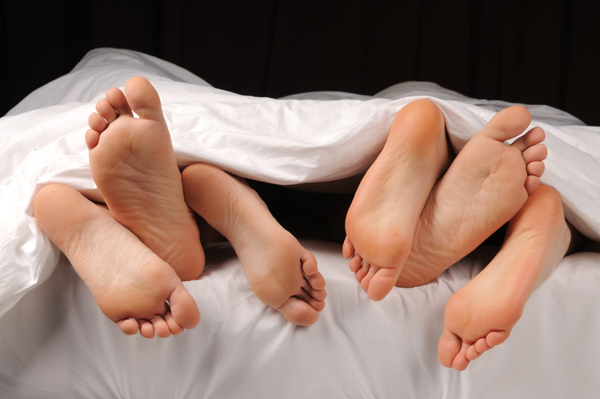 “The more stories I hear, the more I believe that infidelity is common,” says Libby Anders from Brisbane. “Many people find it acceptable to have a piece on the side, and it’s not just men. And being single for so long, the amount of men who I know have either girlfriends/wives that have hit on me is terrible. I do not chase men who are attached.”

Kimmy from Sydney agrees, giving a simple “yes” when asked if infidelity is common in her country.

“I think the notion that having an affair on the side is a harmless activity that has no consequence or implication for your marriage, partner or your family … is a very misguided view,” Relationships Australia chief executive Anne Hollands said in a news story about the AshleyMadison.com launch. “And it’s often a justification used by people who are seeking to escape their circumstances for one reason or another.”

Other Australians might be finding loopholes in monogamy by becoming swingers or entering open relationships. It’s hard to get firm statistics on both practices — there are active sex club cultures in some of Australia’s major cities, such as Sydney, but participants are largely mum on their activities.

So whether they are in traditional monogamous arrangements or actually have permission to get it on elsewhere, it seems plenty of Aussies are having their cake and eating it, too.

An office relationship: Is it a good idea?
10 Tips: Bring the spark back into your long term relationship
Dating in Oz