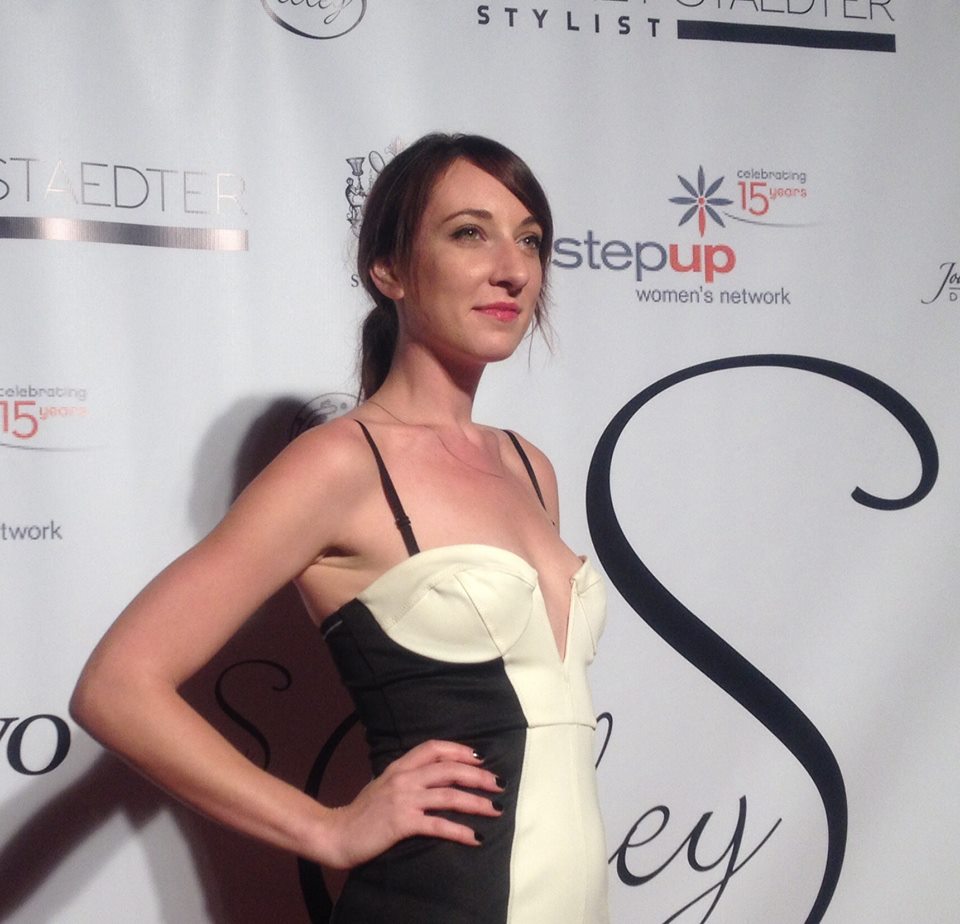 Whether it’s your best friend, your sister, your mother or just your soul sister, learning of a friend’s health struggle can be just as painful or even more so than if we had gone through the experience ourselves.

We women are incredibly compassionate yet courageous beings, which makes these struggles a balancing act of being both strong for her, yet empathetic to her needs. So how can you best offer support to someone going through a health battle?

The first step is to distinguish the following:

Rather than efforts that could make her happier at this time, what can I offer that will help make her battle easier?

As a cancer survivor, here are a few lessons I learned during treatment about support and encouragement.

Most people’s gut reaction is to offer gifts. During my fight, I was often gifted very love-filled presents, many of which unfortunately went unused. While it was heartwarming to receive support from other women (even some I had never met), my particular battle had special requirements that not all gifts met. For instance, I wasn’t able to eat chocolate during chemo, so homemade cookies had to be re-gifted to my immediate family. The same goes with clothing, or gifts from a specific religion that didn’t match my own. They were beautiful and uplifting, but a girl can only have so many pink baseball caps.

Think ahead, rather than look back

It’s not always about offering gifts or support that will remind her of “normal life.” Many times, a woman in a health battle doesn’t necessarily want to remember normal life and the fact that she’s not living it. She just wants to get through the battle quicker or easier. If you are committed to offering something that will remind her who she is or was before (for instance, a woman who has lost her hair), try a personal gift that she can use when she’s done with the healing process. It will give her more motivation to fight through it and get on the other side to enjoy life again. For instance, a hat for a vacation when she finishes, rather than a hat she would have worn before she was bald.

What can go much further is to ease her burden or offer a little sunshine in an unexpected place. One of the most wonderful gifts I received was two pairs of cute Victoria’s Secret pajama pants with pink stripes on them. They were comfortable, they were vibrant and they were perfect for wearing to eight-hour chemo treatments! The gifter even included the receipt so I could get something else if I wanted, or exchange for another size. I kept these pants for years after, and they truly did perk up a bland hospital room!

Support and gifts like these that don’t take our attention away from the issue at hand, but instead make it easier or more fun to endure can go a long way, and show a great deal of compassion. They prove you not only know her, but are paying attention to the inner workings of her current struggle.

But how about emotional or lifestyle support that might help her daily duties? Offering to be a shuttle for another woman’s kids every Monday or hiring a housekeeper for her (as long as she doesn’t find this offensive) are also great ideas. My mother’s best friend and husband, residents of the city where we lived during treatment, offered to drive us the two-hour round trip route to the hospital every chemo day. It took the stress off my mother and myself of maneuvering traffic, and created an indestructible bond between us all. While this sort of compassion may be too extreme for many people, it stands today still as the most kind, loving and generous act I have ever witnessed; it just goes to prove that thinking outside the box can go a long way.

The key is thinking “how can I make her life easier right now, so she can focus on getting better?”

Let her say “this sucks!”

We hate to see another woman struggle, especially a woman we love, know and respect deeply. But sometimes, in the middle of the battle, a fighter needs a break from being happy or cheerful. Sometimes she just wants a solid shoulder to cry on and admit that “this sucks.” Don’t feel that you always have to say something positive or constructive in response. It can bring two people even closer than imaginable to be this honest with each other and with life. Just a good old fashioned cry can be very therapeutic!

So when one of the warriors of your tribe faces her own, personal battle of health, try to offer your sword for the fight rather than your shield for the blow. It will deepen your friendship along the way, and help you both endure the struggle to become stronger, more alive and aware friends and women.