January 25-31 is Cervical Cancer Prevention Week, so it’s time to ask yourself: When did you last have a smear test? Whether you want to smear lipstick on your face or not, it’s something you need to make a priority. 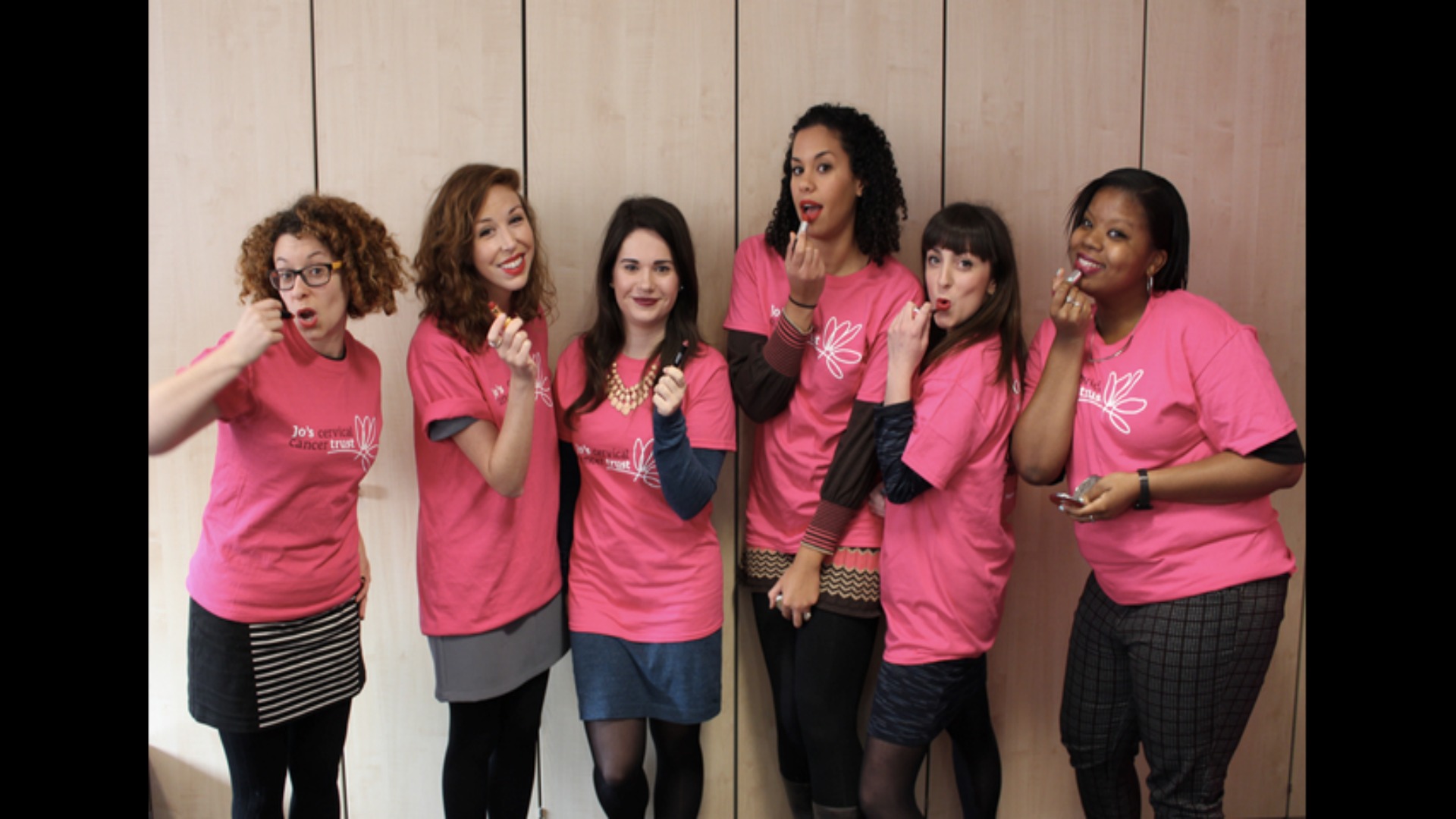 Another day, another social media charity campaign and another bunch of moaners complaining that smearing lipstick on your face doesn’t prevent cervical cancer. Well of course it doesn’t. Lippy may have many, many powers but that’s not one of them.

Yes, #SmearForSmear (devised by Jo’s Cervical Cancer Trust to encourage women to have smear tests — which does actually help to prevent cervical cancer) may be simply one in a long line of hashtag campaigns that will never have the enormous impact of last year’s #nomakeupselfie and ALS Ice Bucket Challenge. However when you look at the smear test stats, it’s an issue that definitely needs to be highlighted. The number of British women going for cervical screening has reached an all-time low, with one in three 25 to 29 year olds failing to attend their smear test appointments. In this age group the number of women diagnosed with cervical cancer has risen by up to five percent in a single year.

More: If you have a cervix you need to watch this video

The campaign got a huge boost yesterday when Georgia May Jagger posted her own #SmearForSmear picture on her Instagram page:

More: Our social media heroes of 2014

And if you don’t want to smear lipstick all over your face, just go ahead and book your smear test instead. That’s the point of all this: to get people talking, to raise awareness and to save lives. For more information visit jostrust.org.uk.