Make this Valentine’s Day special with our pick of 2015’s best offers on romantic activities, holidays, meals and gifts.

With Valentine’s Day just around the corner, it’s time to think about what you’ll do for your loved one on Feb. 14. Whatever your budget, we’ve got some great ideas for Valentine’s gifts, activities and more to make sure you have a day to remember. We’ve investigated the Valentine’s Day deals on offer and checked reviews from real customers and critics to save you time and money. 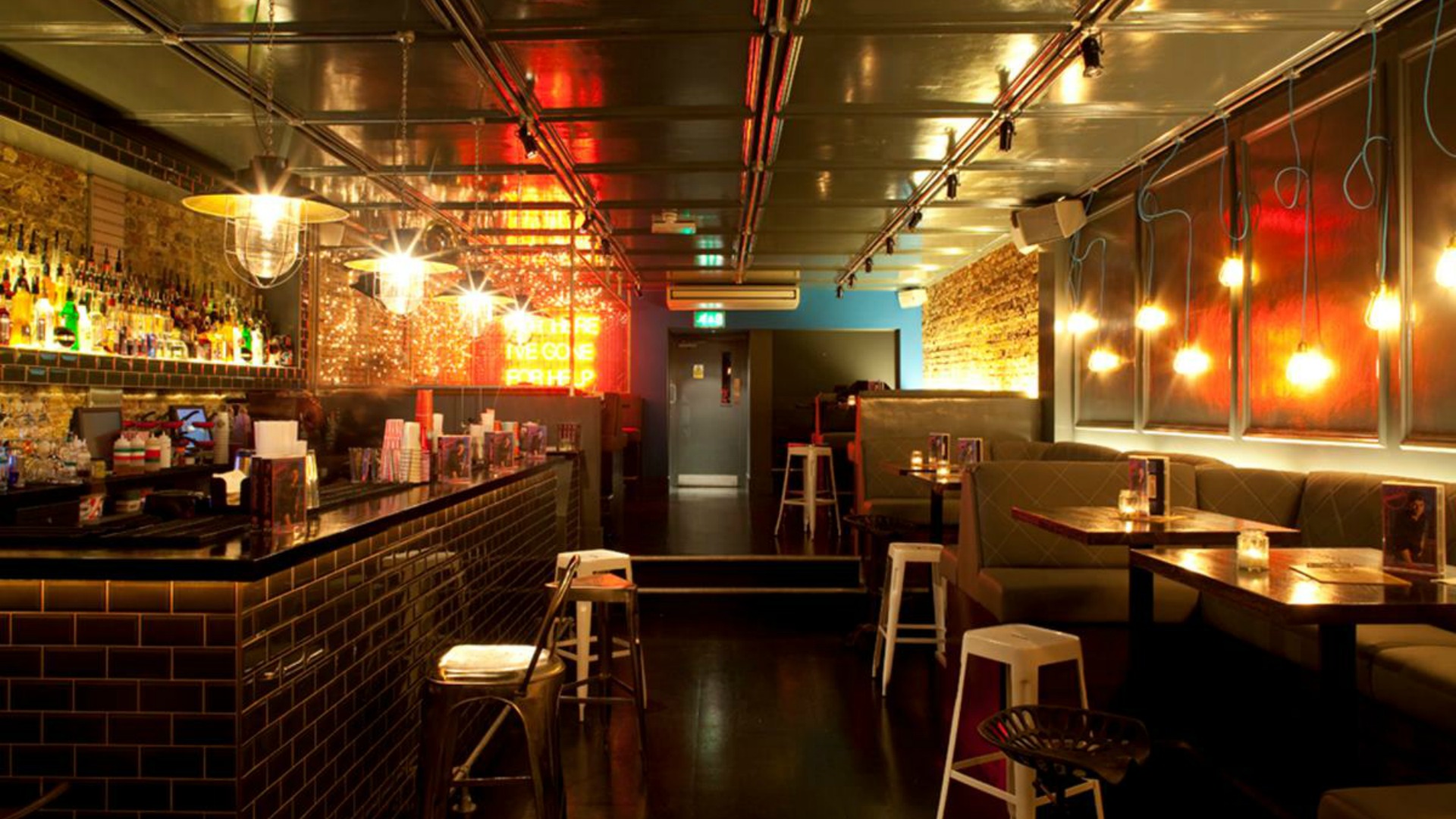 Save 64 percent on cocktails at one of London’s coolest nightspots with three locations in Covent Garden, Battersea and Clapham. Your drink choices include Tommy’s Margarita, Surfer’s Paradise and the classic Woo Woo. At Adventure Bar you can also grab a bite from the food menu, featuring burgers, sharing platters and more. The bar has a 4.4 star rating on Google Reviews. Get the deal. 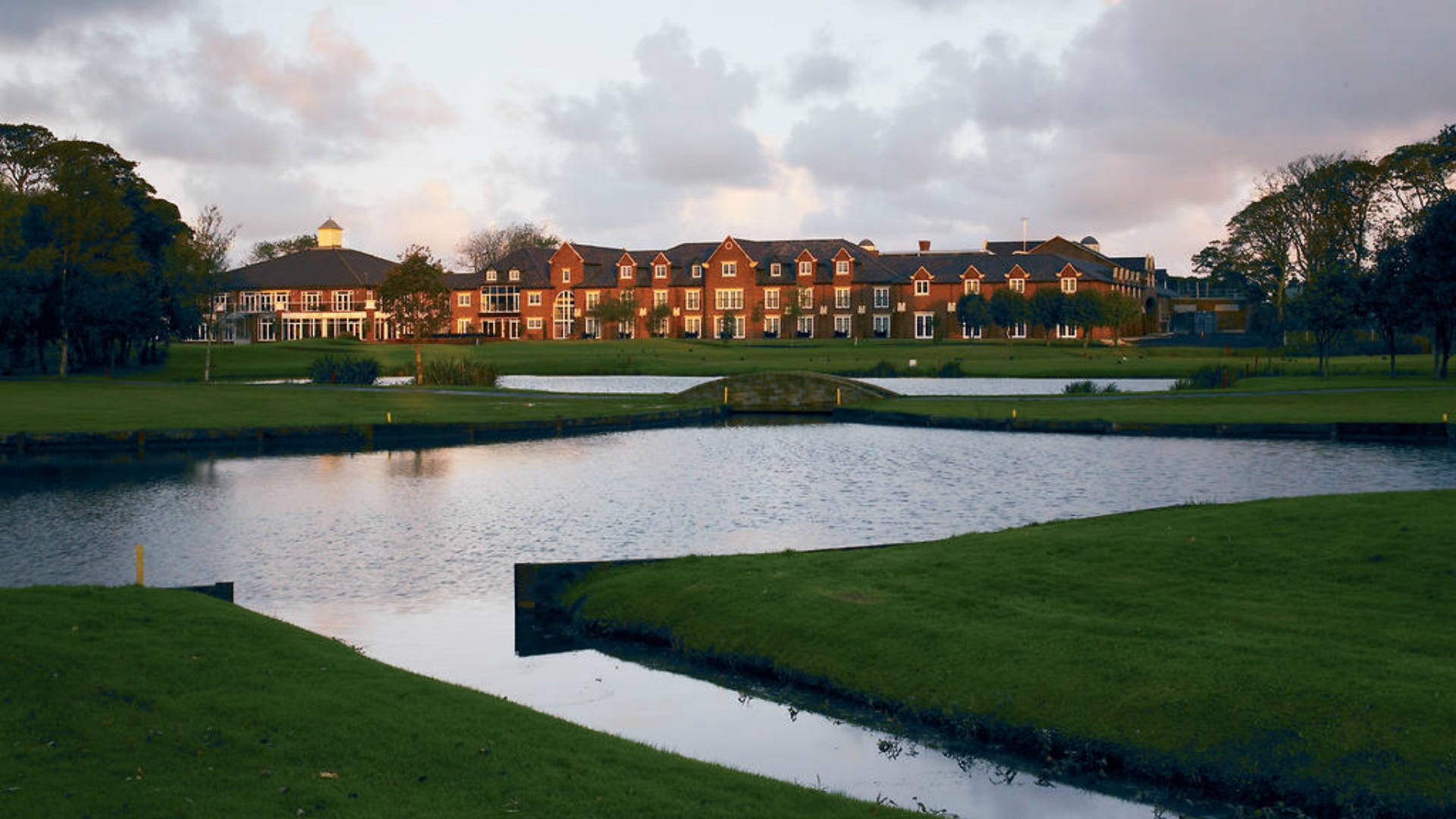 Enjoy a romantic evening on Feb. 14 in the L37 restaurant at Liverpool’s lovely Formby Hotel. The hotel is offering tickets to its Valentine’s Gala Ball at £30 per person, which includes a drink and canapés in the Cocktail Lounge on arrival, followed by a three-course meal and a DJ and dancing till late. The chef has planned special Valentine’s dishes such as confit chicken and passion fruit mousse. Most people rate the restaurant “excellent” on TripAdvisor. 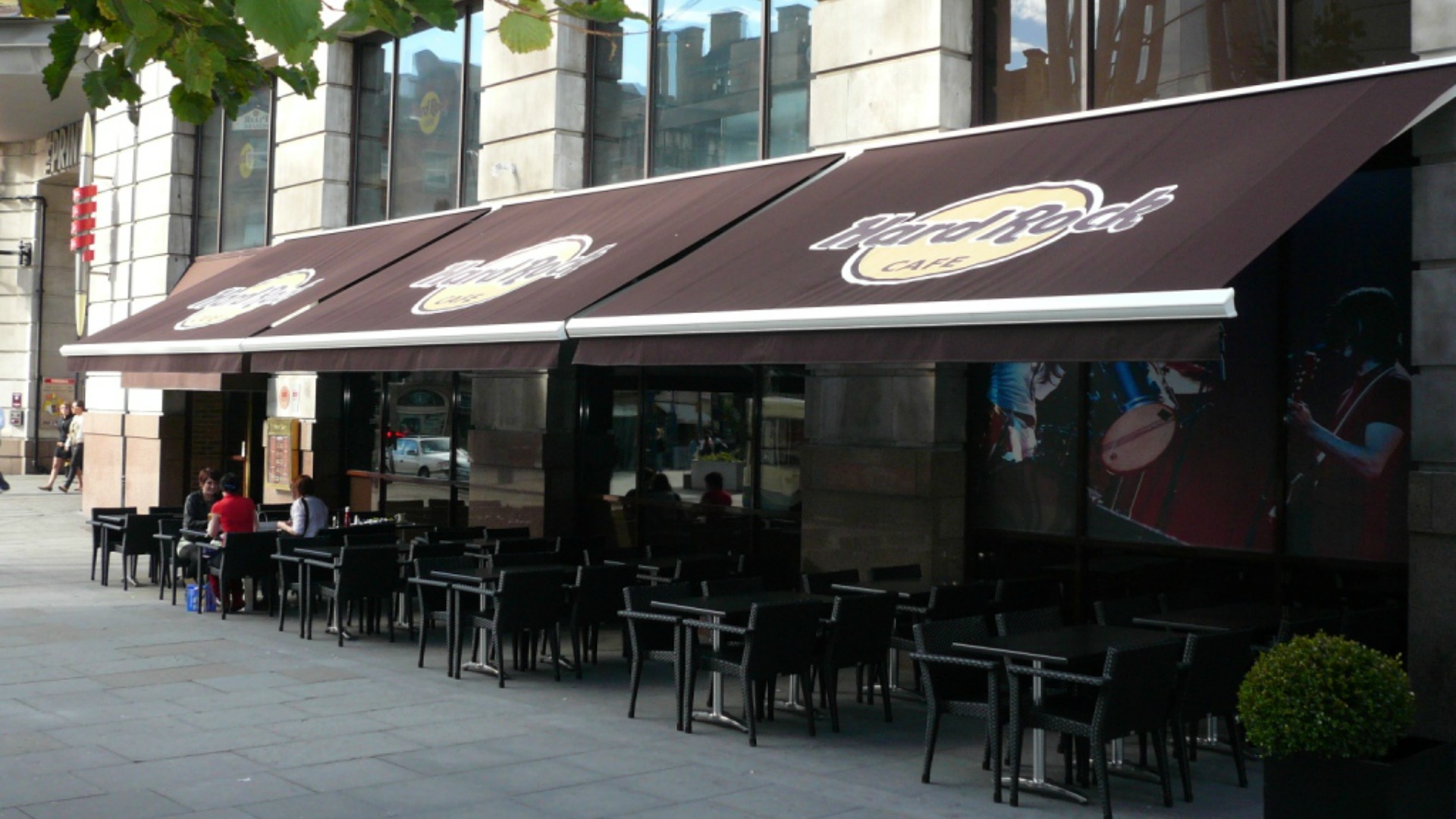 Spending your Valentine’s Day in Manchester this year? Head to the local branch of the famous Hard Rock Café in Exchange Square. For £30 per person you can enjoy a romantic three-course meal and a glass of bubbly each. Advance booking is required so call soon to avoid disappointment. TripAdvisor users compliment the restaurant on its “great food” and “great atmosphere.”

More: Valentine’s treats for your dog 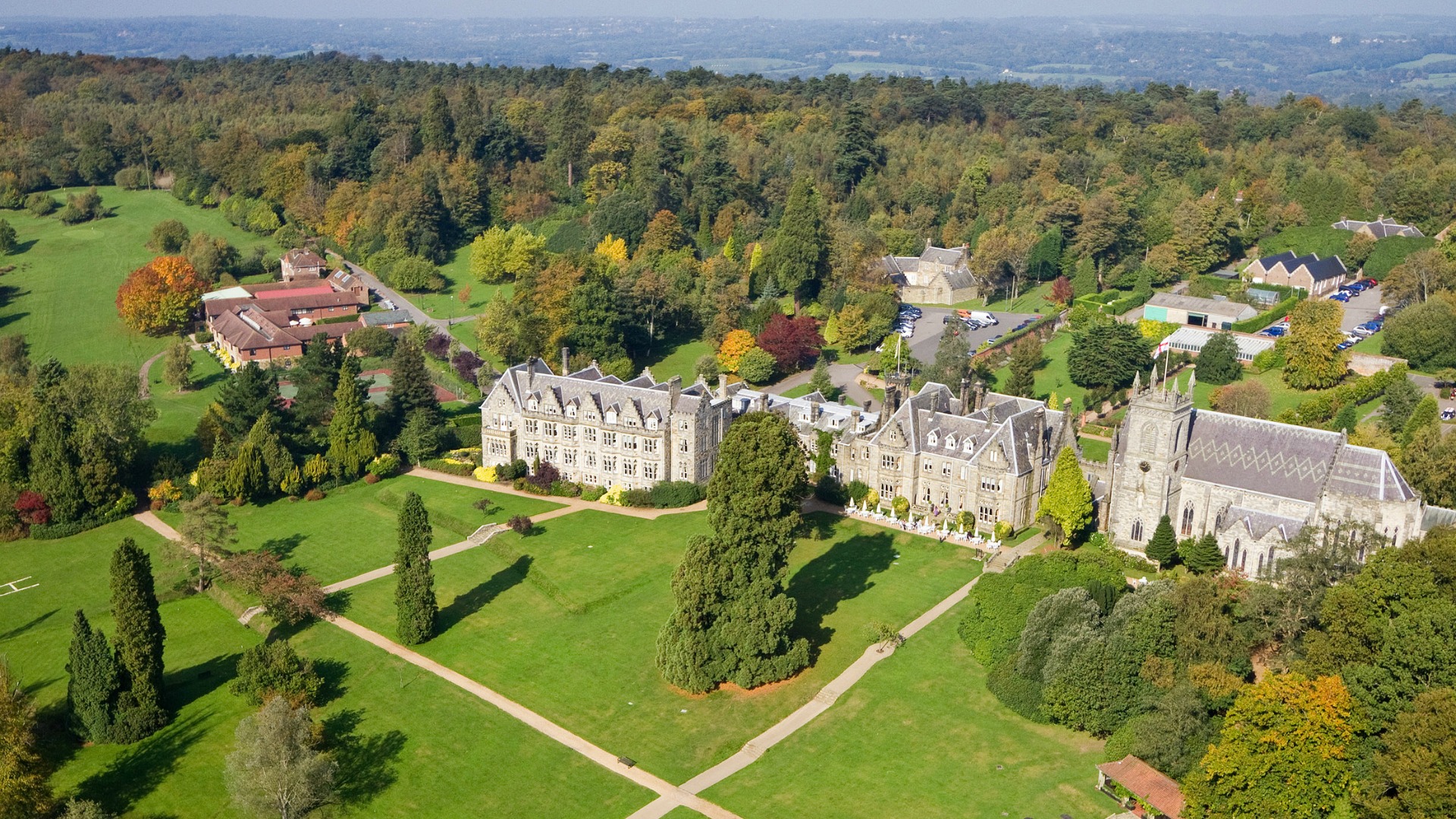 You don’t need to take a flight to enjoy a lovely weekend break. Why not spend your Valentine’s Day at a spa in the U.K.? Chill out and relax with your partner at the Ashdown Park Hotel and Country Club, located in the beautiful Ashdown Forest of East Sussex. The hotel offers a variety of beauty treatments and leisure facilities and Wahanda reviewers rate the spa 4.2 out of 5. 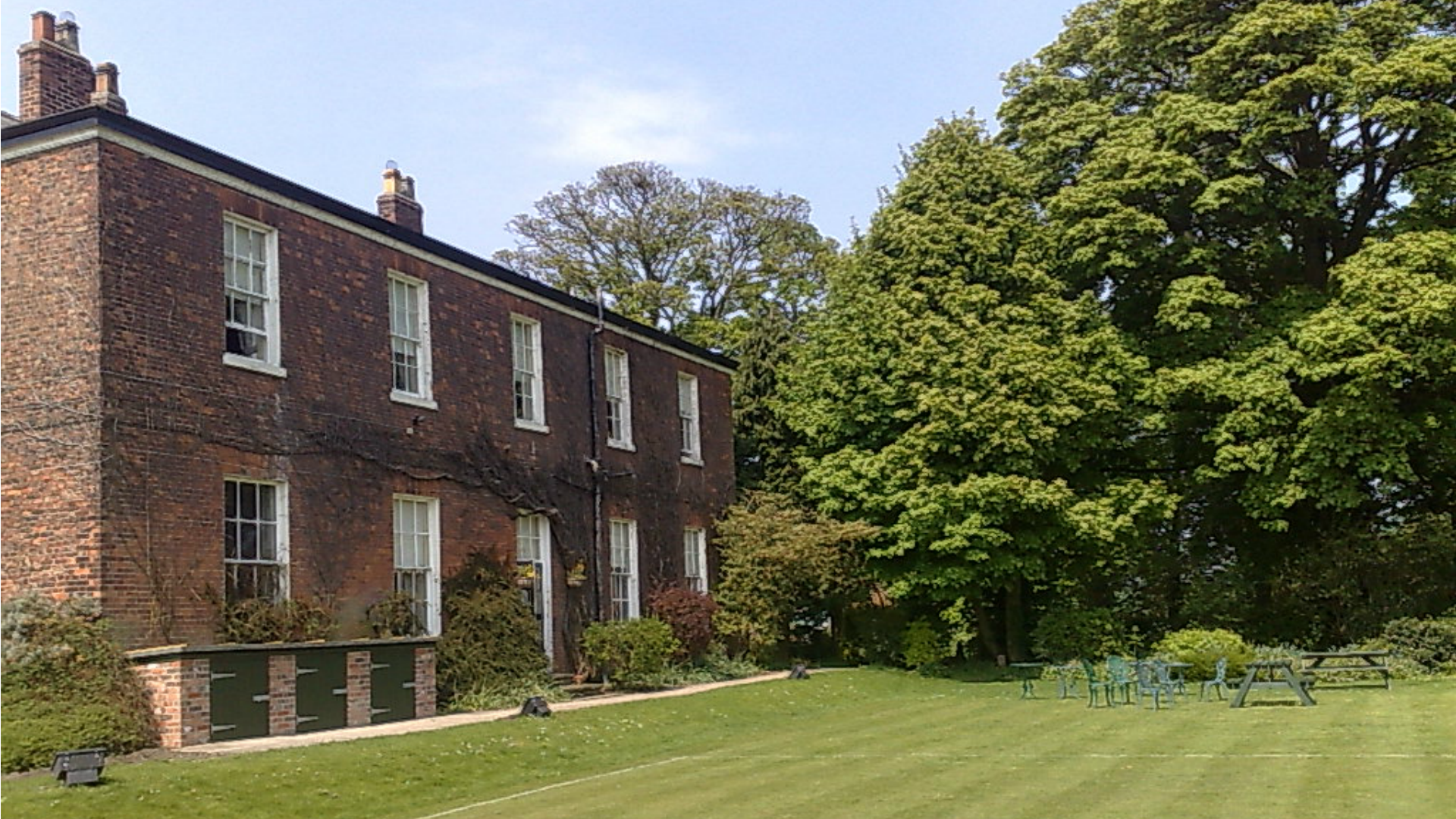 Looking for a place to stay up north this Valentine’s Day? Head to the Yorkshire countryside for a weekend at the Rowley Manor Hotel for a bargain price of £49 for two people per night. If you want to make your visit even more special, you can add extras such as a three-course dinner, afternoon tea and a four-poster room. Staying in this 17th century manor house on a 34-acre estate, you’ll feel like you’re visiting Downton Abbey. The hotel is described as “very beautiful” with “helpful and friendly” staff on Google Reviews. Get the deal. 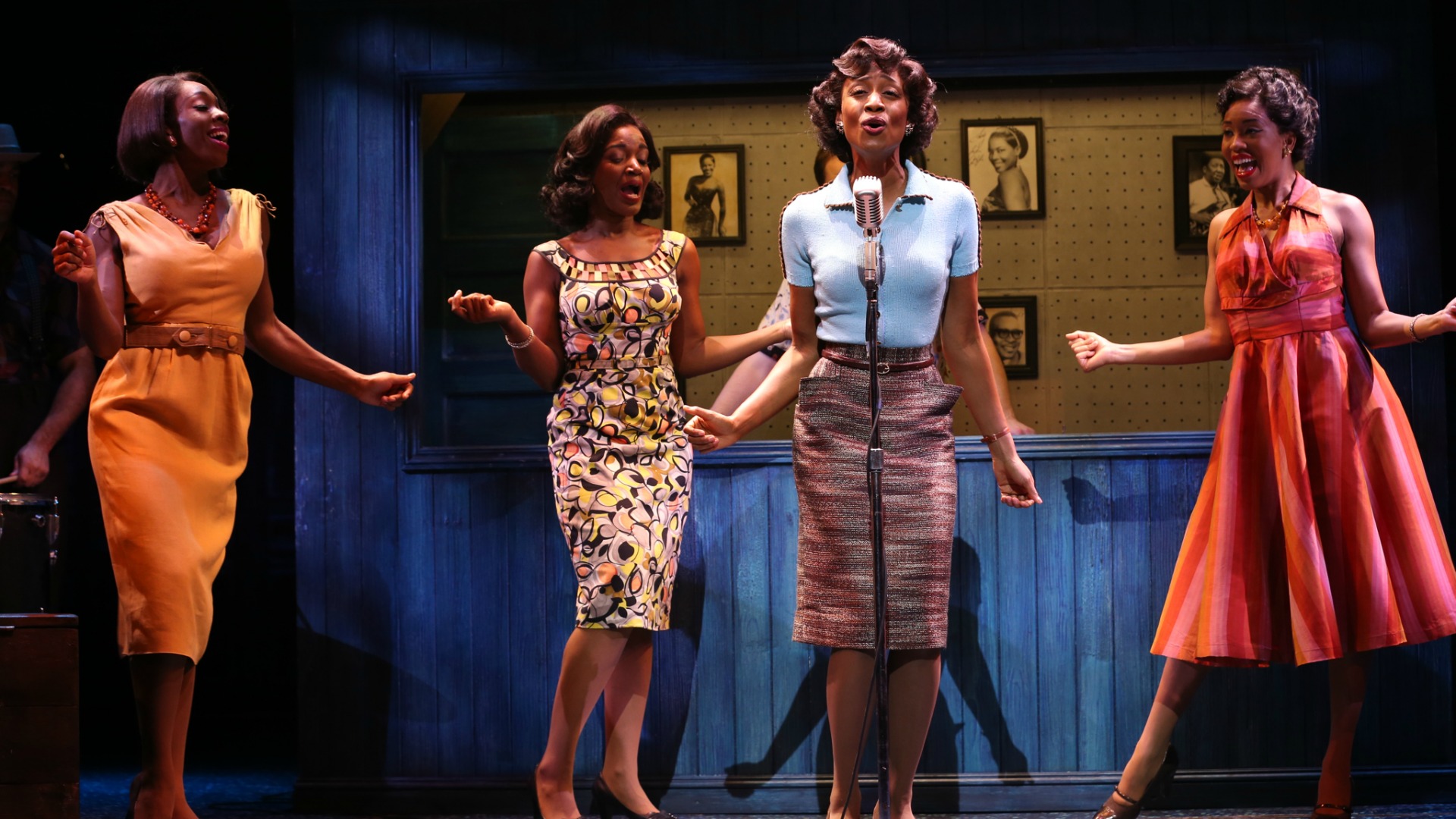 If you want to go out in London to celebrate Valentine’s Day but are looking for something different to do, rather than the typical dinner and a movie, why not see one of the best new musicals of 2015? Memphis the Musical stars singing sensation Beverley Knight and tells the story of a girl who shoots to stardom in 1950s Memphis, as one of the first black artists promoted on mainstream radio. The production has been awarded 4 stars by The Telegraph and The Guardian and you can get cheap tickets on Mondays. 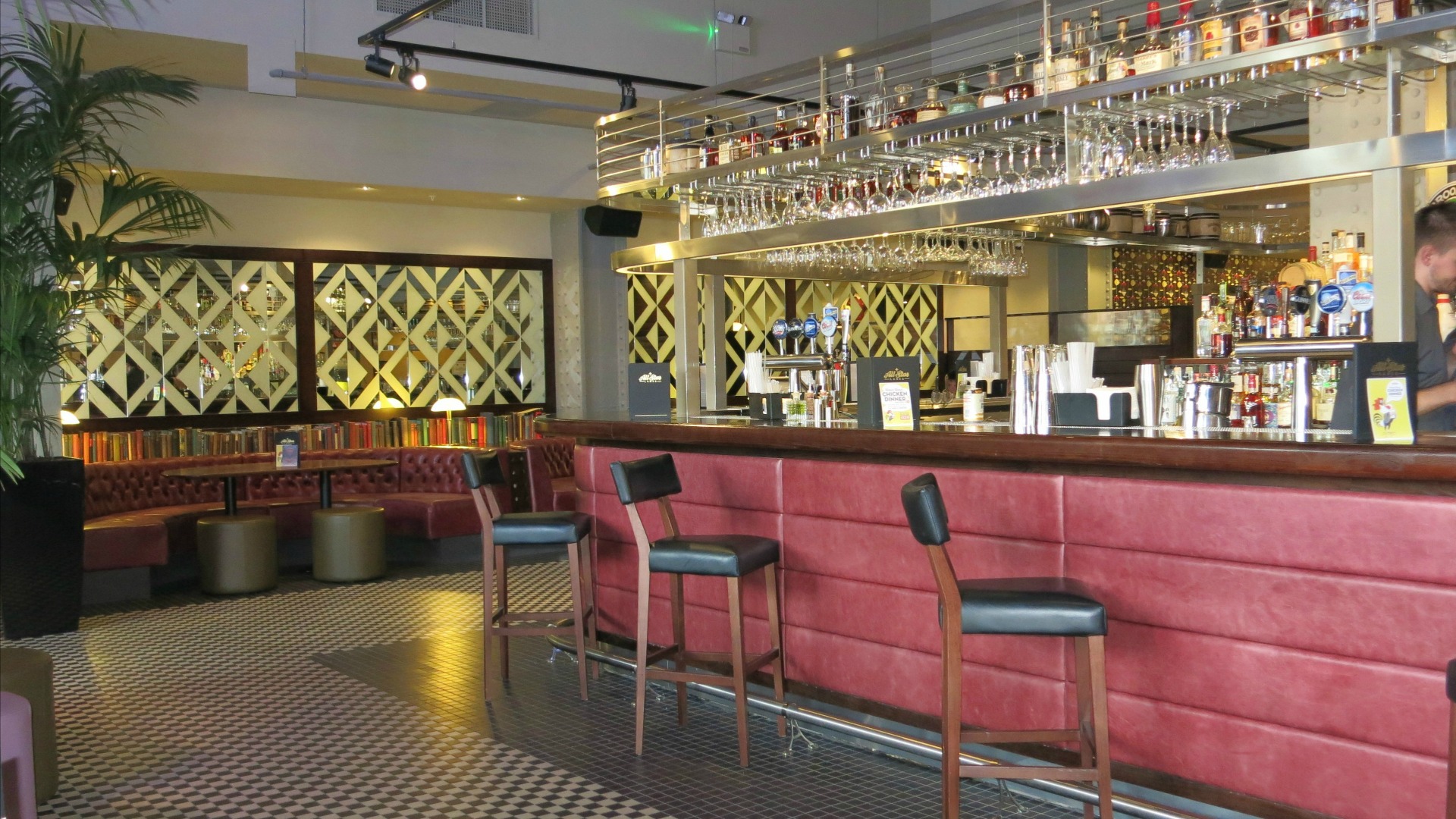 Not too good at deciding what to do on a night out? All Star Lanes in Manchester has the whole evening planned for you. It’s offering a Valentine’s special Eat Drink Bowl deal where you get a two-course dinner, including a Knickerbocker Glory for two dessert, plus a bowling game and a cocktail to share for £66 per couple. That’s food, drink and entertainment all sorted. The trendy venue has a rating of 4.4 stars on Google Reviews. 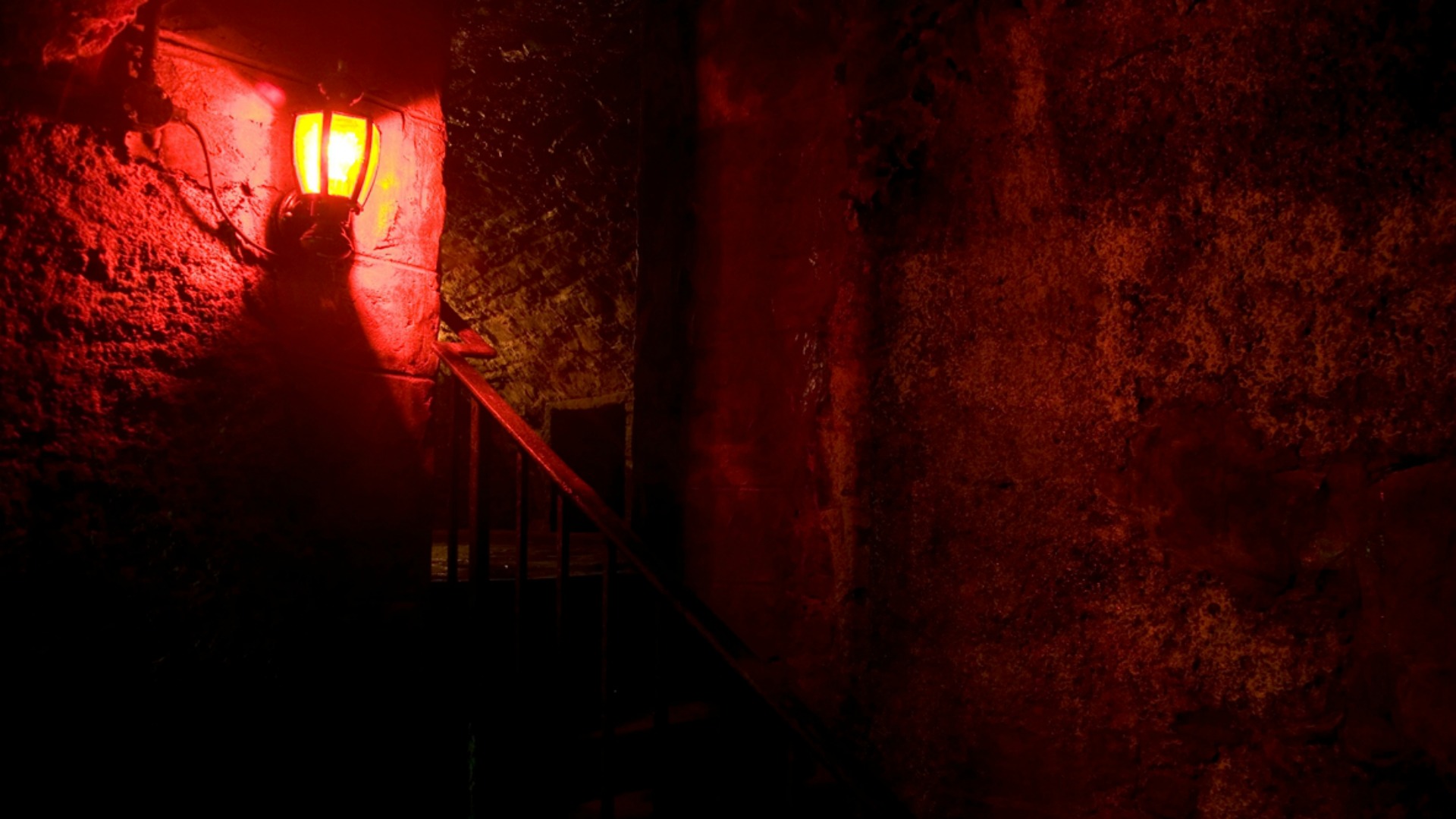 Spending Valentine’s Day in the Scottish capital this year? Here’s a brand new way to explore the city, learn fun facts about local history and see things you never even knew were there. The Auld Reekie tour takes you underneath the town centre to discover spooky vaults and you’ll also visit the famous Greyfriars graveyard. TripAdvisor users complimented the “great guide” and “very informative” tour. Groupon are offering a 50 percent off deal with tickets available for £5 per person. Get the deal.

More: Original gift ideas for him 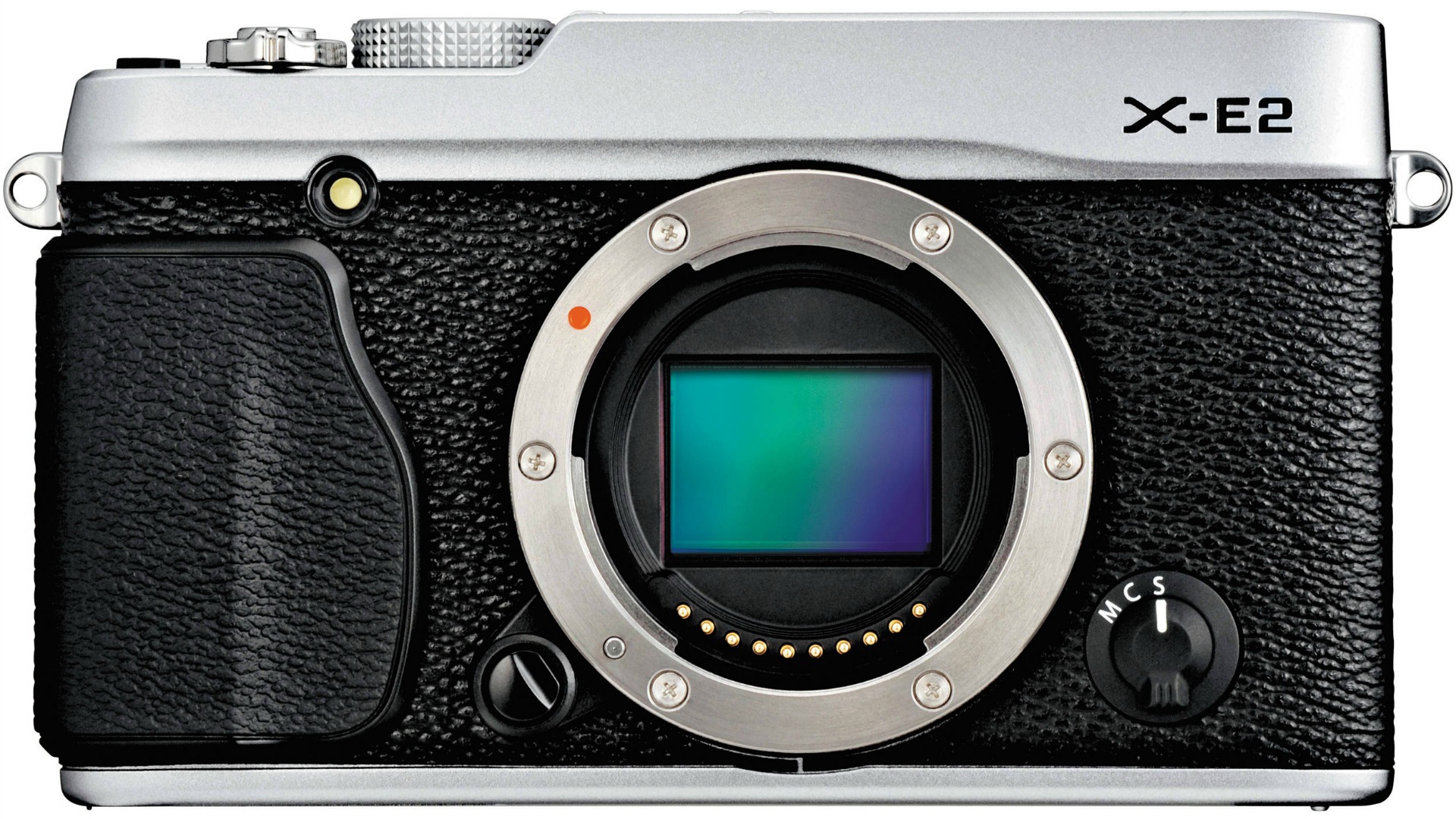 What better way to make your memories of Valentine’s Day last forever than with a brand new camera? Fujifilm is one of the most respected camera brands and the X-E2 is described by Amazon reviewers as an “outstanding camera” which is “so nice to use.” If you purchase the X-E2 on Amazon by March 31 not only will you save 34 percent on the full price of the product, but you can also get a fantastic £100 cashback. 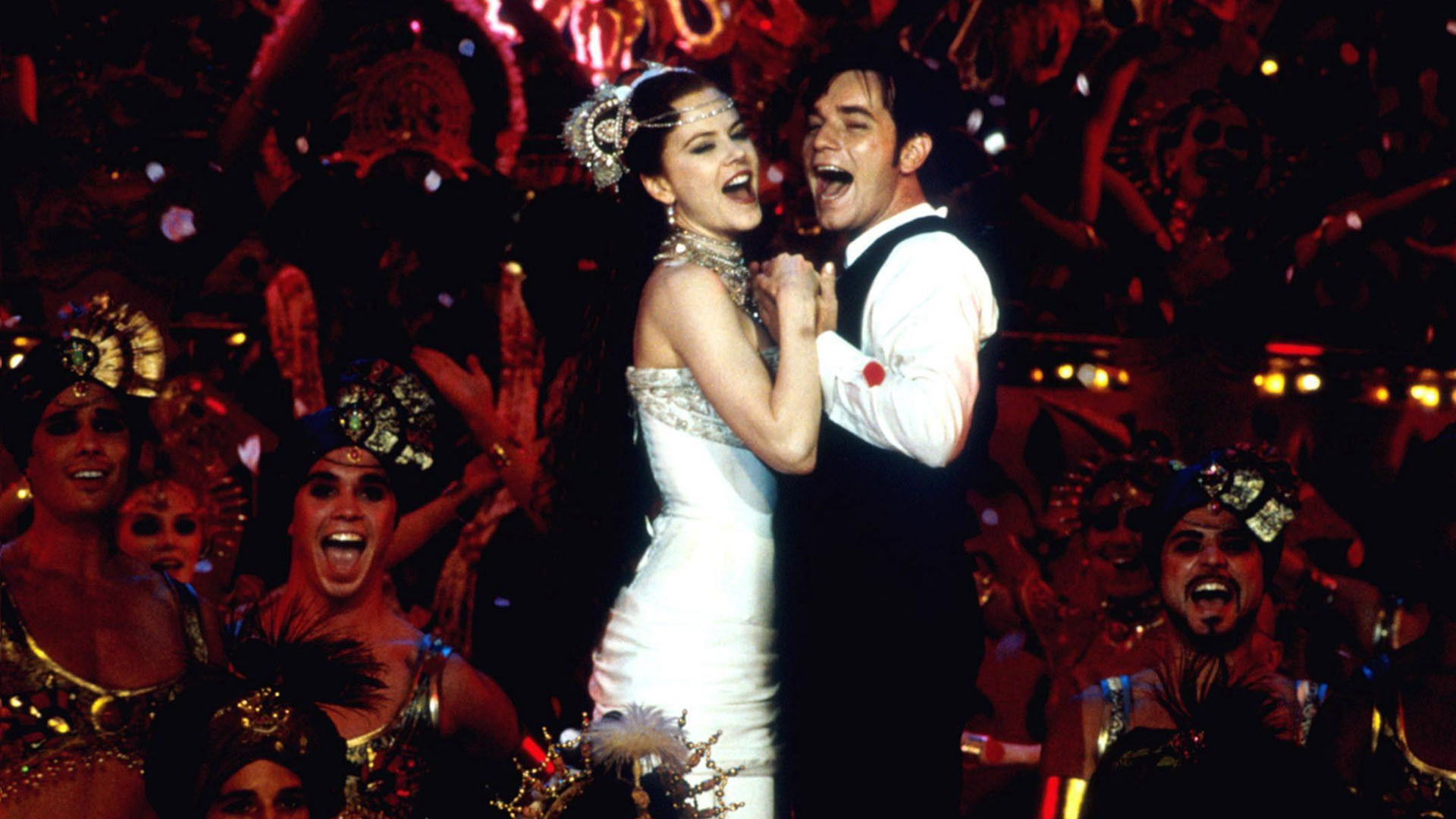 For just £7 you can purchase three fantastic romantic movies from Play.com, compared to £11 for the same DVD set on Amazon. The box set includes three of director Baz Luhrmann’s most popular films, which are as exciting and dramatic as they are beautifully romantic. Romeo + Juliet was No. 1 at the U.S. Box Office, while Moulin Rouge! won two Academy Awards. Luhrmann’s more recent film, Australia, set the record for the highest grossing opening weekend for an Australian film. 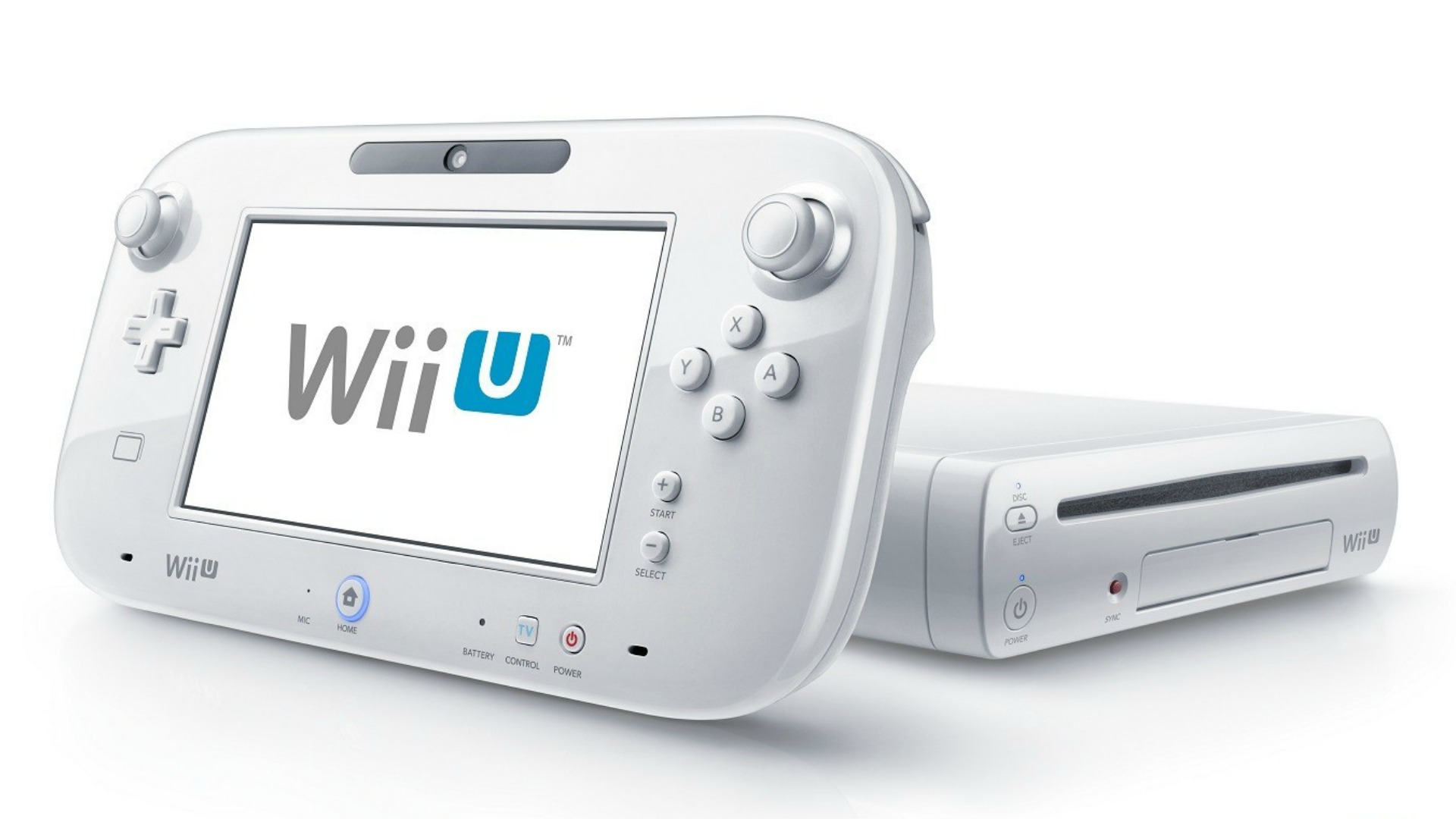 Gamer couples must not miss this great value deal on the Wii U. Video game specialists GAME are offering a bundle including the White Wii U 8GB Basic Console with a free game, Super Mario 3D World and they’re throwing in a Silicon Skin and Screen Protection Kit. All this together will set you back just £180. Of reviewers on Amazon 53 out of 75 gave the console the maximum rating of 5 stars.