So I, like I’m sure many of you, have been savoring my favorite moments from Friends now that there is easy access to all of the seasons on Netflix.

While I’m definitely enjoying the re-watching, I’m also realizing that the friends of Friends were just terrible at dating. Now I know it’s a sitcom, and some of the best comedy involves people failing miserably at all aspects of life (especially the romantic), but Friends gets pretty ridiculous about it. As Chandler would say, “Could there be anything we’re worse at than dating?”

That being said, their spectacular failures make for great lessons of what not to do when you’re trying to date someone. Here are some of the best/worst:

1. If your best friend has multiple sisters who all look alike and you sleep with one of them, try not to forget which one. 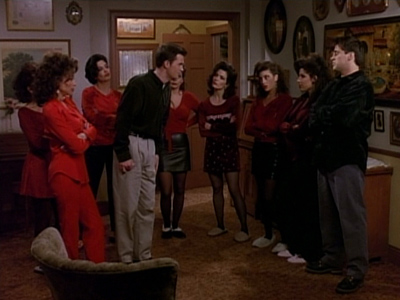 You will be found out and punished accordingly. And it will hurt.

2. Just because you’re in a different country doesn’t mean sleeping with your friend won’t have consequences. 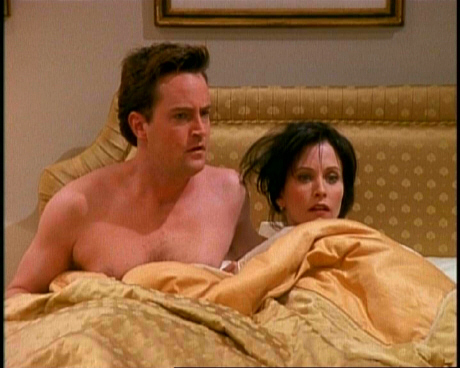 I mean yes, in this case those consequences were two people falling madly in love and getting married and everyone was happy for them, but normally, this rash decision ends friendships.

3. Using “we were on a break” to justify cheating on your girlfriend.

There are several schools of thought on this one, but most feel that Ross was totally in the wrong sleeping with that copy girl, because technically, he wasn’t broken up with Rachel. They were just taking some time. “On a break” doesn’t mean broken up, especially when said infidelity happens mere hours later.

4. When you’re dating an actress and she has no chemistry on stage with her co-star, it doesn’t always mean she’s sleeping with him. 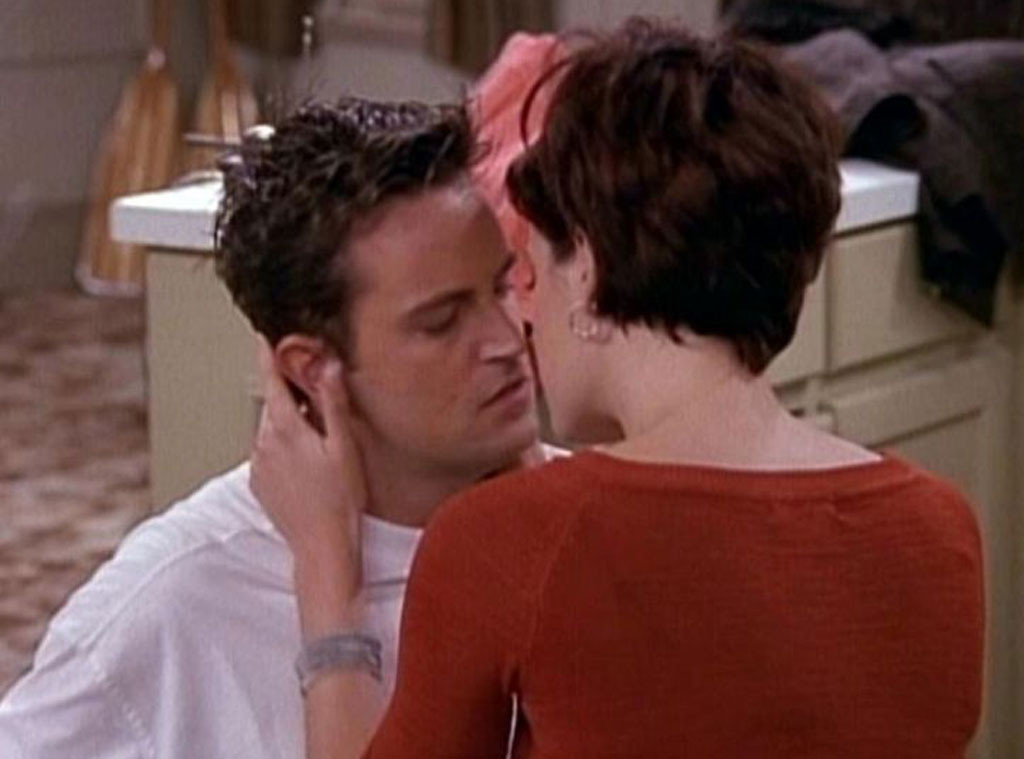 Another brilliant Ross assumption. Seriously, Ross, way to make sure you and everyone around you is single and miserable.

5. When you’re getting married, make sure you say the name of the person you’re marrying during your vows.

6. If you and your best friend both like the same guy, and he happens to be in a coma, it’s probably better to walk away instead of dressing him up in pajamas.

I mean, come on ladies. I know the whole doctor/patient thing is kind of hot, but you could do so much better. At least someone who has voluntary reflexes for Pete’s sake.

7. If you end up dating someone with a wooden leg, you’d better be OK with it, or not have nubbin.

Just put all the third nipples on the table on the first date if you want to avoid this awkwardness.

8. If you’re a teacher, don’t date your students. 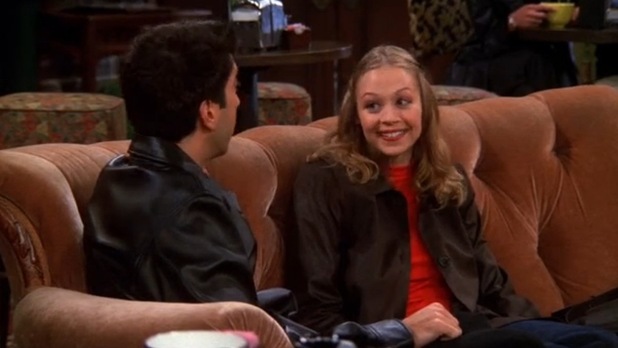 I’m starting to understand why Ross was married three times.

9. And for that matter, don’t date your friend’s girlfriend’s father. 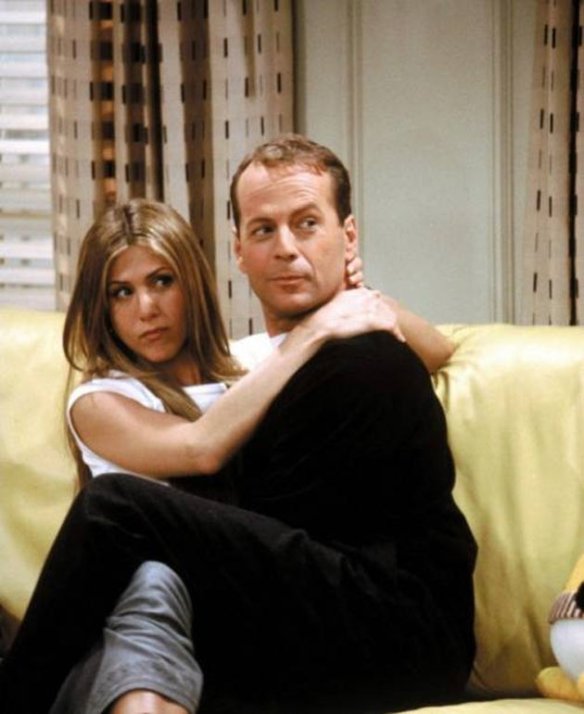 Rachel! Use your head!

10. And finally, if you’ve ever dated a Janice before, don’t do it again. And then a third time.