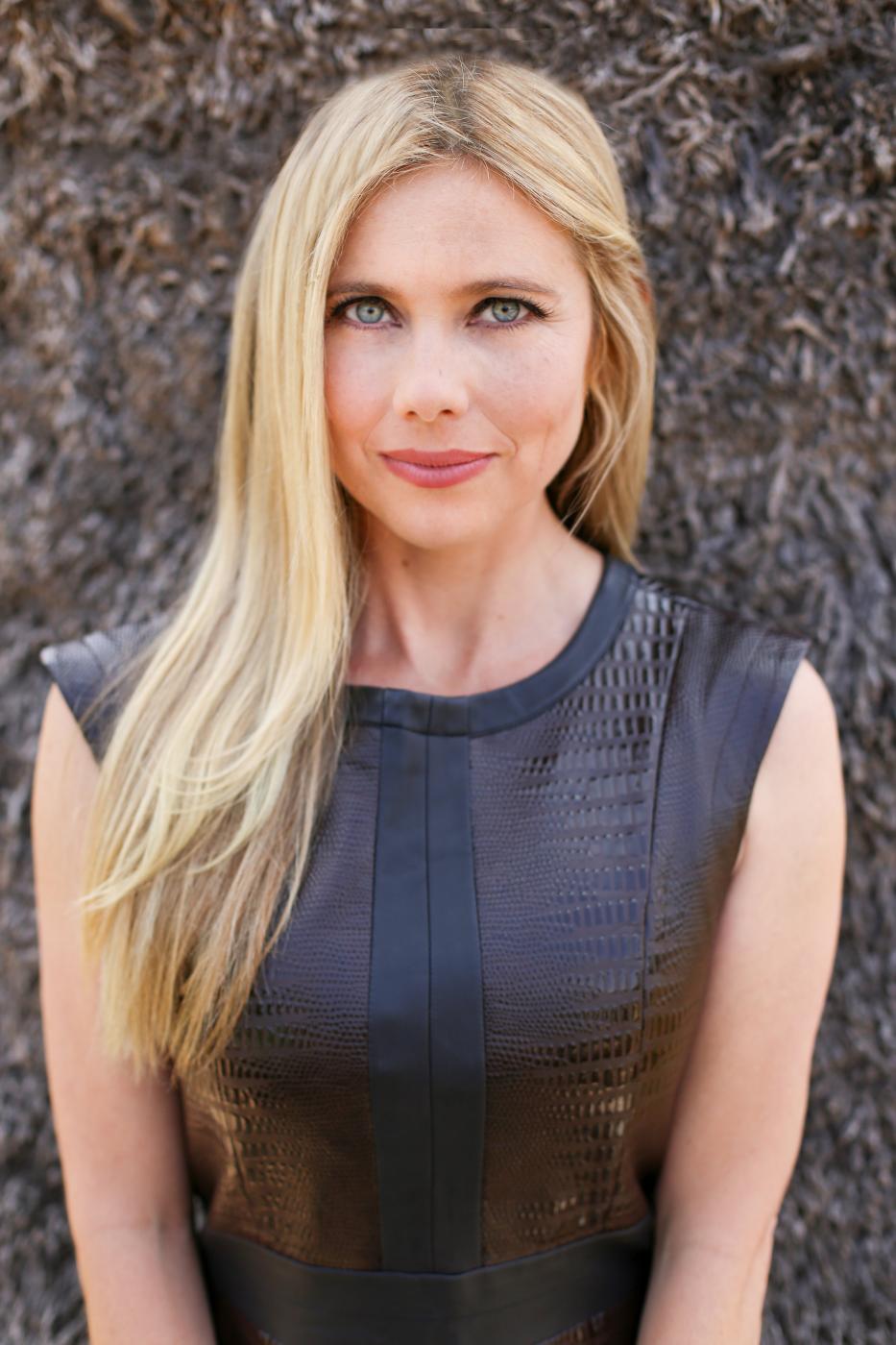 It’s (wrongly) believed that sex on the first date is a surefire way to guarantee zero respect and a “slut” stigma. And though the conventional dating “rules” decree that sex should never be given up until monogamy, I’m here to say “screw the rules!”

t The No-Sex-on-the-First-Date doctrine is just one of the many rules that I suggest my clients and the readers of my new book Screwing The Rules; the No-Games Guide to Love rethink in order to finally find true, deep and lasting love.

t Because dating isn’t about games (which are perceived as manipulation). It’s about strategy, smarts, authenticity and heart.

t So back to the first date sex…

t If you want to have sex on the first date, then do it. Sex is a personal and private matter and not something that someone else can dictate. In fact, no one should have power or influence over your decision as to whether or not you should have sex on the first date, fifth date, 90th day or wedding day; not your best friend, your mom, your mentor or the person you are going to have sex with. Only you can make the decision as to when the time is right for you.

Want to have first date sex?

t So what’s the rhyme and reason? There isn’t one. Here are the facts:

t Having sex once in a committed relationship doesn’t guarantee that you’ll stay together.

t Having sex is an emotional and physical act that can help bond your connection and simultaneously be a lot of fun.

t Here are the dos and don’ts when it comes to sex:

t Sex can be an emotional glue. But if you’re not comfortable going there yet, then don’t.

Don’t believe me? Maybe hearing it from the “horse’s” mouth will help

t “Laurel really hit the nail on the head with this one. Sex is very much a personal choice, much like religion. No one is as qualified to make that decision as you are. If sex is all you’re looking for and you’ve communicated that with your date then, so be it. But like she said, be safe and be smart about it. If you’re too afraid to ask them about STD’s and how they feel about using contraceptives, then you might want to postpone the plunge a little longer.

t “One of the biggest regrets most people find themselves with is having sex for the wrong reasons. Don’t have sex to keep a relationship together or because you feel pressured. Do it because it’s what you want, and it feels right. If your intuition is hesitant about the decision and something feels off, trust yourself… something is probably off. You know you better than anyone else. If you’re a serial monogamist, then waiting until you’re in a committed relationship makes sense. But if you’re just looking to have a fun time and let go, then by all means, do it.”

t For more rules to screw, plus all sorts of dating, love and even breakup advice, make sure to pick up my new book Screwing The Rules; The No-Games Guide to Love. May as well get a copy for all of your single friends for the holidays, or to help with their New Year, New Man plan.