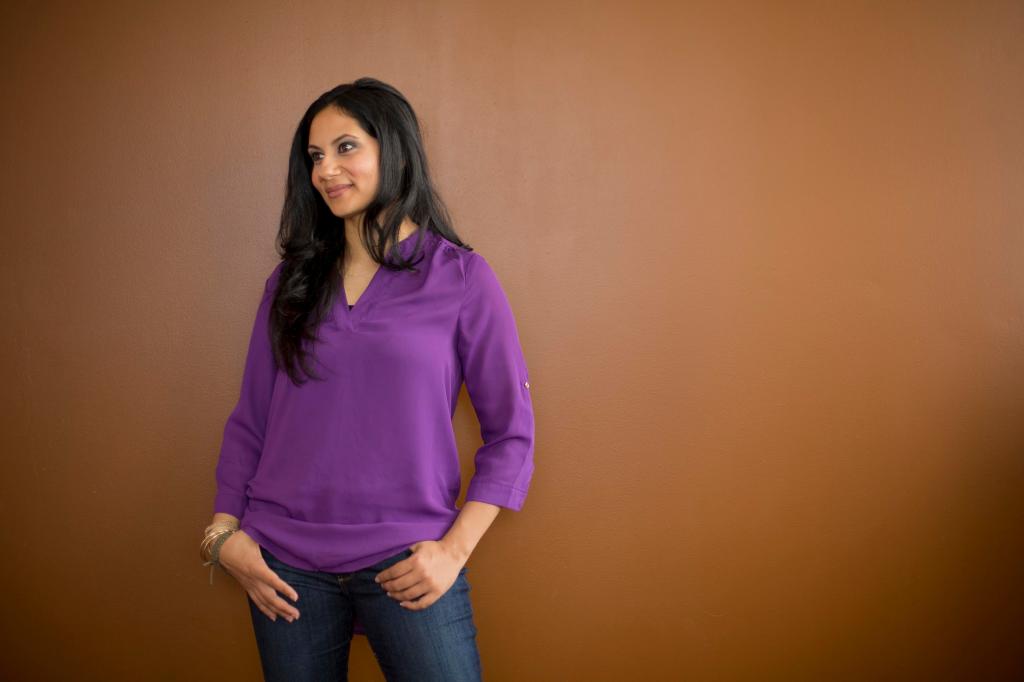 This is written for all women who have ever wanted to be described as nice.

t Have you noticed how mothers talk to young boys vs. young girls, even as toddlers? When they stop a girl from smacking her younger sibling with a ping pong racket or snatching a toy we hear, “Sara, play nice.” When they stop a boy we hear “Adam! no!”

t Why is that? I would argue that as women we have been conditioned to have a nice demeanor while men are raised to see nice as a weakness.

t Let’s first flesh out the word nice itself.

Nice is defined as: pleasant; agreeable; satisfactory. The word is an adjective.

t Is that really what women should strive to be? If we were to follow this description, we would never have any meaningful conversations or honest exchanges of ideas that challenge our perspectives and analyze our own flaws.

Nice: A tool for people pleasing and an obstacle in setting boundaries

t According to this definition nice becomes a tool to enable you to be satisfactory to the other. What is this a symptom of? Yes, the dreadful disease that takes over every woman starting as early as childhood, people pleasing.

t How many times have you made a decision in your life or maintained a relationship in order to satisfy what other people expect from you?

t Now one may see it is not such a big deal to behave this way. But I would argue it is indeed a small deal, but a small deal that grows into a personal habit. The habit of being nice (agreeable, satisfactory) at the cost of your own emotional health.

t To give you an example of how this habit can reach beyond your emotional health, I wanted to share something on the radio that alarmed me. Do you know the number one reason why women have been in danger? They would invite the intruder in. Either by physical entry or by conversation because they were afraid they would not come across as nice.

Polite: It is different from being nice

t I believe that you can still keep the peace and maintain respect for another without having to become insincere.

t As I have started coming into my phase as an adult woman, I have more and more appreciated the manners and rules of etiquette. You see, being polite actually gives you the tools to set your boundaries with grace. It allows you to speak your mind with very precise, accurate words without speaking in half truths. Let me give you an example of statements of a nice person.

t “Oh I don’t really care about that, don’t be silly.”

t “Really? I don’t remember saying that. Don’t worry about it.”

t “No thank you, It’s not something I am interested in.”

t “Let me finish what I am saying, please.”

t Do you see the difference? The practice of being nice is about satisfying the other, while being polite is about speaking your mind.

t My mother used to say this to me and I never understood it till I became an adult. Now I understand what it meant. Someone who is always trying to be nice to everyone will always be in a position where they will be in at least one insincere conversation.

t Without judgment, I would say that many people like to fall in this category not realizing that it can really harm their credibility for trust. And they put themselves in compromising situations and conversations that may be considered backbiting.

t I heard a very interesting description of nice recently.

t “Nice is a decision one makes on how to handle a situation, it is not an attribute. Many people can manipulate you by showing you that they are nice.”

t I agree with that. We should admire qualities of politeness and respect others even when they are not satisfying us or agreeing with us.

t As a generation of women that are multitasking, taking charge of our affairs and raising families we should throw out this literally powerless word, “nice,” when it comes to describing a person and replace it with words that actually mean something.

t I would teach my children, especially girls, that being described as fair and trustworthy puts you in the category of being useful to others. All relationships should be based on respect and honesty, not on a superficial exchange of two people not wanting to offend the other.

t So next time your daughter or niece is about to whack another kid, tell her “Sara! no! Play fair, please.”