Long story short: Brandon Bell is kind of a big deal. His latest projects, Dear White People and Ascension, are receiving rave reviews — and he’s barely 30! More than that, he’s a humble hard worker who’s not in the game for the coin or prestige, but to inspire others. And, you know, he’s a tad on the gorgeous side.

1. He was born and raised in Dallas, Texas

2. He received a BA from the USC School of Theater

3. He’s basically the best uncle ever

4. He played soccer for seven years, which included traveling to France and winning the USA Cup Gold Medal

5. His TV debut was on Sons of Anarchy, where he played an ATF agent

He’s had cameos on such amazing shows as 90210, NCIS and Revenge. 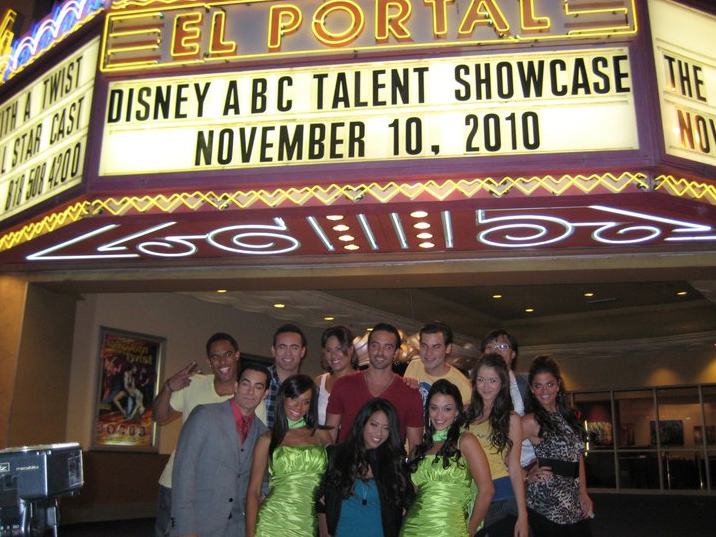 Other talented alums from past showcases include Lupita Nyong’o and Grey’s Anatomy‘s Jesse Williams. You know, no biggie.

8. During his spare time, he teaches creative writing and drama to middle schoolers

9. While he’s totally rocking it in films these days, theater is his first love

“To grasp the full significance of life is the actor’s duty, to interpret it is his problem, and to express it, his dedication.” — Marlon Brando

And we couldn’t be prouder.

Who do you think we should feature next? Tweet @SheKnows about your latest man crush using the hashtag #ManCrushMondays.