If you have ever been through a breakup, then you know exactly how awful they can be. Now multiply that by 1,000 once you add in Facebook. The public humiliation and pain of a breakup grow exponentially. All of these facts made comedian Ian K., who goes by the name kelkulus on YouTube, make a hilarious video tribute to his ex and their breakup on Facebook.

Have you been seeing those super annoying “thank you” videos on Facebook? If not, you’ll love this. Ian K. takes the concept — a video thanking someone in your life for all the good times you have shared — and turns it on its head.

His good times? Include moping at a table alone: 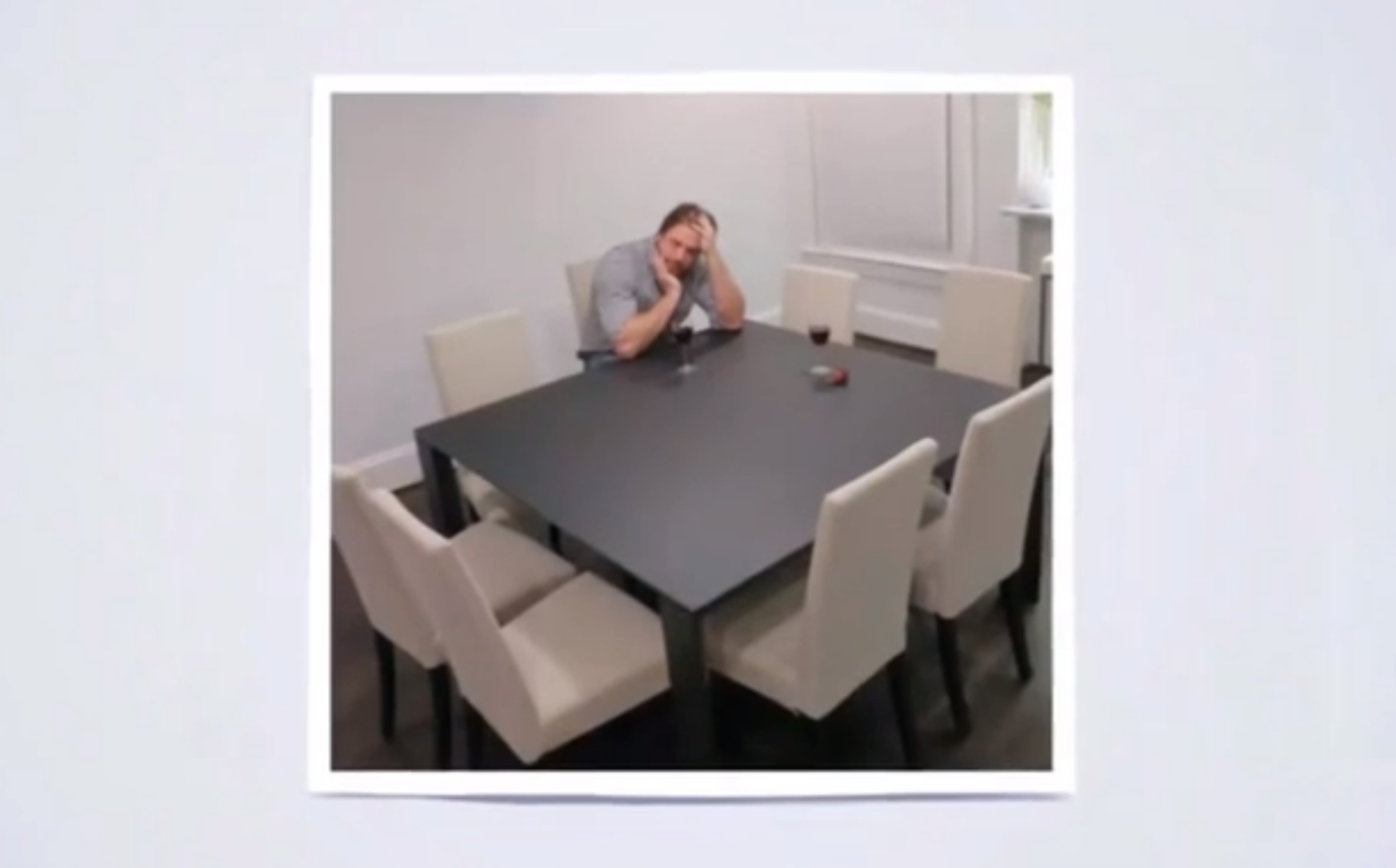 So OK, we have all been there, right? Breakups are a bummer. Especially for men. They are lonely and sad and you kind of wander about aimlessly. My husband says when he broke up with his first girlfriend he didn’t sleep the whole night after it happened. It was the night before his first day of school.

Ladies: Men have feelings, too! So what else do they do? They drink to excess:

Oh yeah, we have all seen this among our guy friends. They get dumped and the next thing you know, they are singing into their bottle and passed out on your lawn. Sometimes when men have feelings, they try to mask them. Women do this, too. Only they are more likely to use a carton of Edy’s Chocolate Chip Cookie Dough Ice Cream. Let’s be realistic.

What else do men do? They do what we do! They listen to Adele. See: 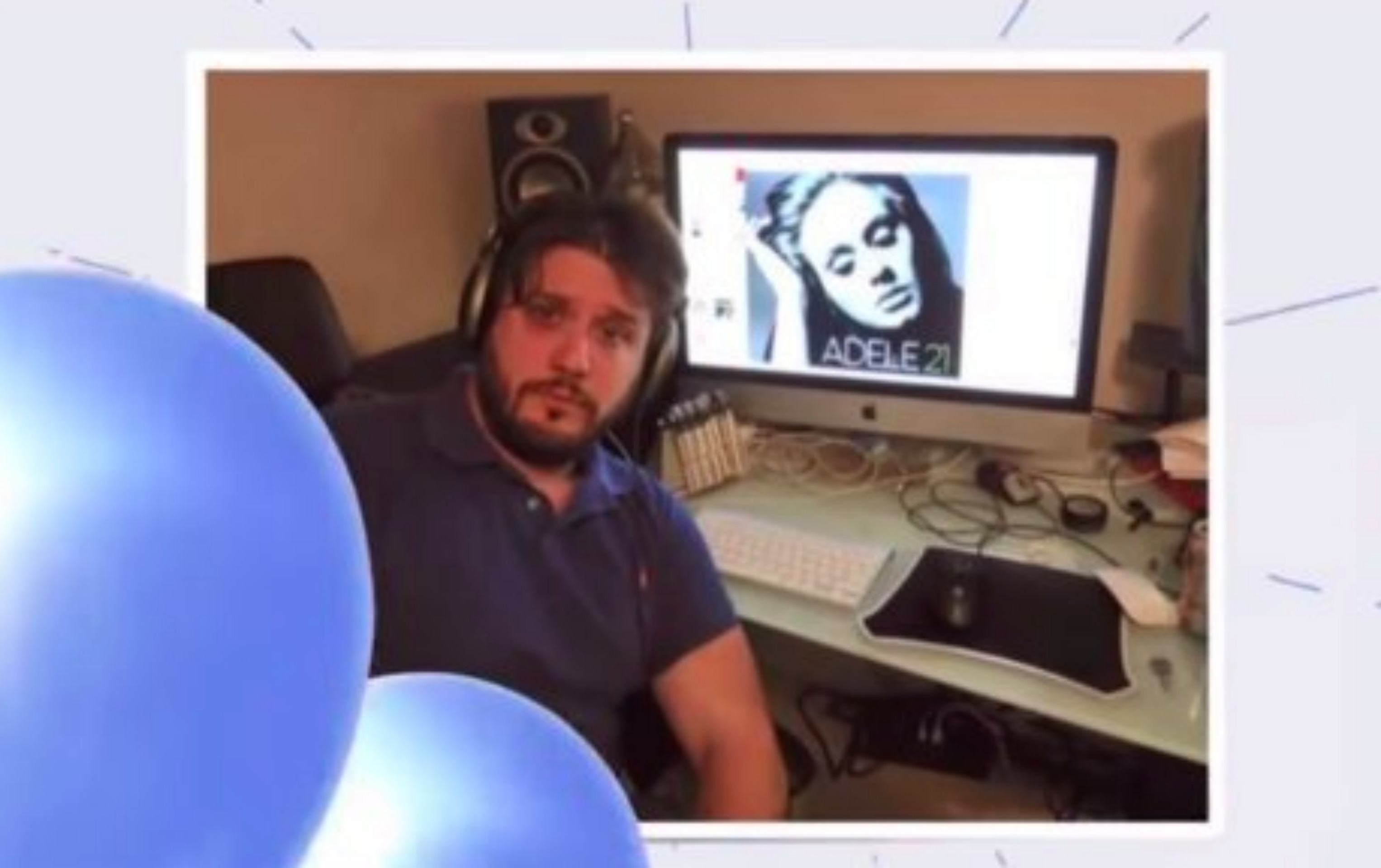 See, it’s not just us weeping while we listen to the original queen of the sad song, right? They say it takes half the time we were in the relationship to get over it. Personally, I’ve never found that to be true, but that’s probably because I was the one doing the ending every time I had a breakup. Let’s face it — it’s painful to break up no matter what side of the breakup you are on, but it’s far harder when you get dumped. It just is.

Still, this dude still has his sense of humor, and honestly? That’s half the battle. He is going to be just fine.

See the whole video below:

What it’s really like to be single during the holidays
4 Ways to date yourself
Goody, just what I need — more dating advice