Sexual abuse is a disturbingly common occurrence in today’s society and can happen to anyone. In fact, 1 in 4 women in Canada will have suffered some form of sexual abuse in their lifetime, as will 1 in 10 men. Know who the victims are and how to get help if assaulted. 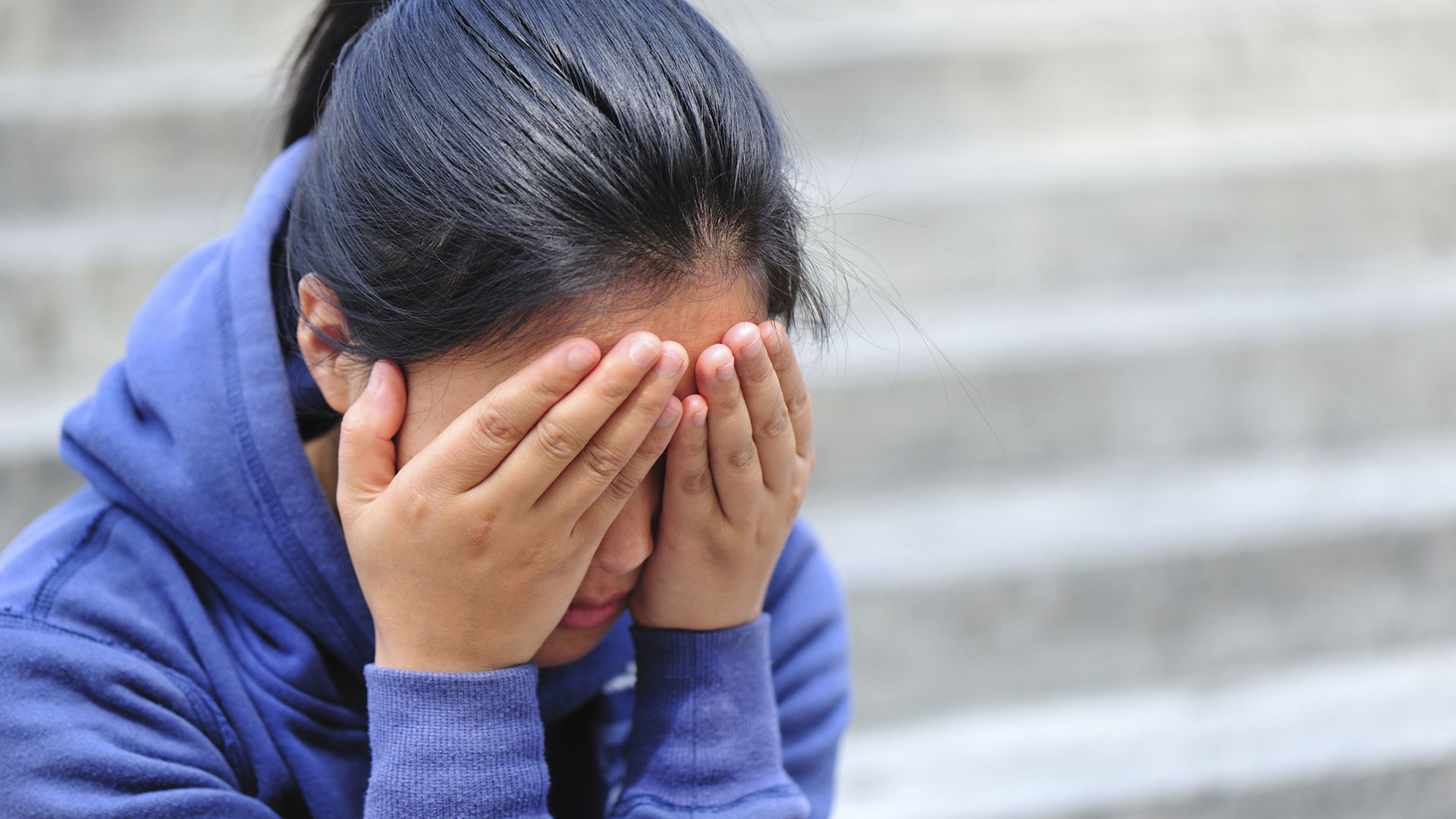 The perpetrator is likely someone you know — sometimes intimately

No means no, even if you do have a relationship with the person. Sexual abuse as a form of domestic violence happens all too frequently: 67 to 83 per cent of sexual assault victims know their attackers beforehand, and 38 per cent of women were assaulted by their husbands, common-law partners or boyfriends. This pertains to all unwanted sexual acts, whether or not a direct no was stated.

Undergraduate students are at high risk

A shocking 4 out of 5 female undergraduate students in Canada have been victims of violence in a relationship. On top of this, a study done in 2010 entitled “Forcible, drug-facilitated, and incapacitated rape and sexual assault among undergraduate women” found that 30 per cent of undergraduate women reported a drug-related sexual assault, with alcohol being the most common drug used. Given that date rape accounts for 60 per cent of all rapes, these numbers for students are definitely concerning.

Disabled women are at even higher risk

Victims come in all ages

Young women between the ages of 16 and 21 are at the highest risk of sexual assault. That said, advanced age is not a protective factor. In elder sexual abuse, the assailant is most often a caregiver, and elderly women who suffer from dementia are most likely to be targeted. The National Elder Abuse Incidence study published in 1998 found that approximately 67 per cent of elder sexual abusers were family members. Behavioural changes such as anxiety, withdrawal, inappropriate sexual behaviour or violence are often the first signs of sexual abuse. These changes might be hard to pick up on, as they can also be signs of worsening dementia.

Sexual assaults are often not reported

According to YWCA Canada, only 3.3 per cent of sexual assaults are reported to the police. Only 2.9 per cent are recorded as a crime, 1.2 per cent have charges laid, 0.6 per cent are prosecuted, and 0.3 per cent lead to conviction. That means out of 1,000 assailants, 997 walk free. So why are these crimes not being reported? Some women don’t report out of fear, while others remain silent out of embarrassment because of our victim-blaming society. Some women actually believe the crime was not important enough to report to police.

What to do if you’ve been a victim

Immediately after the assault, call a friend or family member to meet you for support. Avoid bathing, grooming (including combing your hair) or washing any part of your body or clothes. If possible, do not change your clothes, and go to the nearest emergency department. In the ER, you will need to be examined, screened and potentially treated for any injuries or sexually transmitted infections. You might also be offered the morning-after pill to avoid unwanted pregnancy. A rape kit will likely be used by the ER physician to collect evidence from the assault.

If you wish to file a police report, then speak with the hospital staff so the police can get involved directly from the ER department. There are many sexual assault crisis centres across Canada that can help with support, counselling as well as your decision to report the assault or not. Speak with the ER staff about connecting to one in your area. Never hesitate to call your local sexual assault crisis number, as there are many in each province and territory. If you are suffering from psychological trauma from an attack, even if it happened years ago, speak with a physician or social worker, or call the sexual assault crisis number for help.

The above statistics, if not stated otherwise, are from SACHA Sexual Assault Centre in Hamilton, Ontario. Visit the centre’s website for more statistics and references.

Elder abuse: It’s more common than you think
Are you being emotionally abused?
Dealing with the office bully

21 hrs ago
by Jessica Toscano