After getting the green light from Beyoncé and Jay Z to do the frisky in semi-private places, we’ve thought up of a couple of locations perfect for a bit of raunchiness. 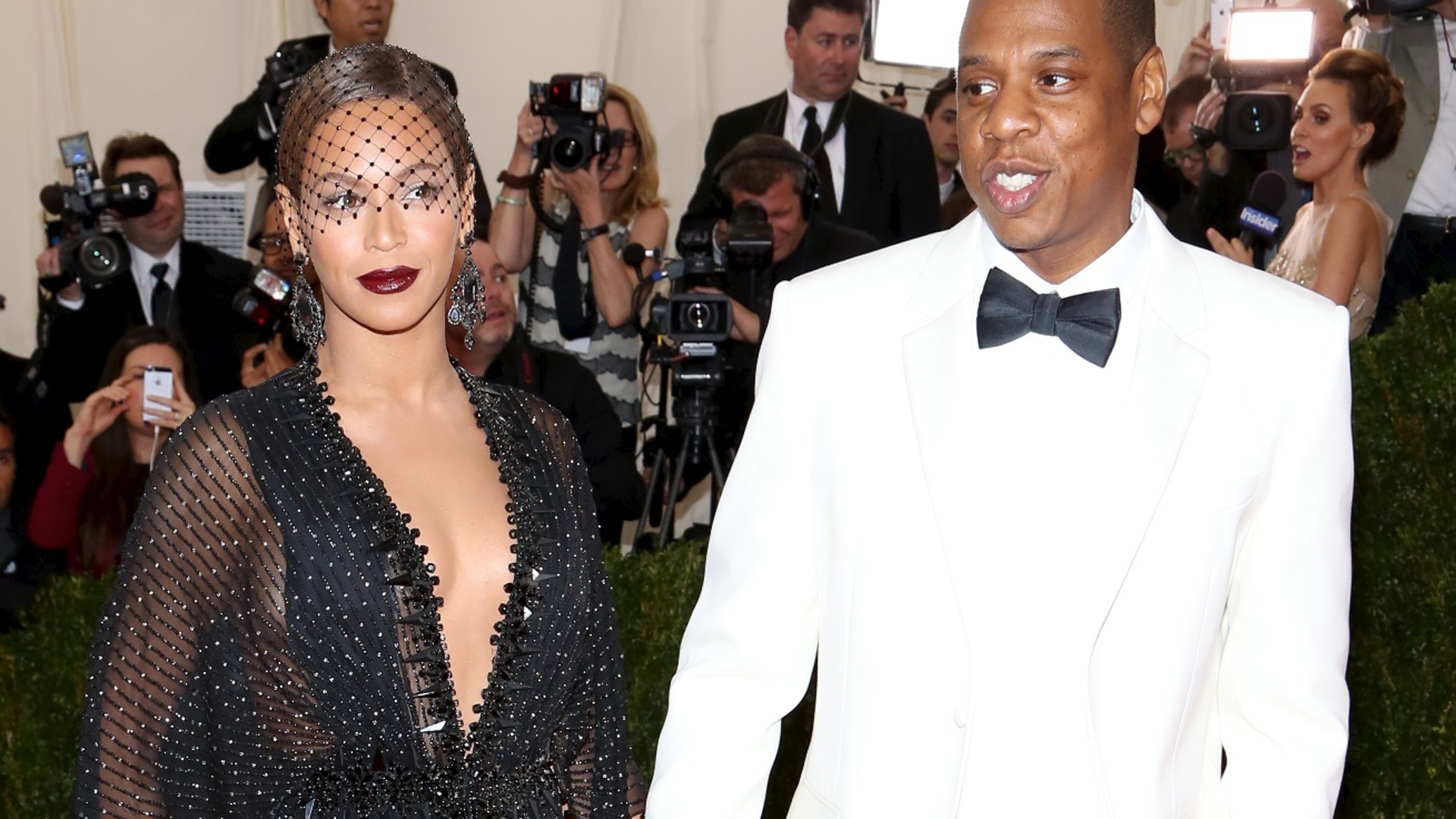 Uh-oh. It appears that Mr. and Mrs. Carter — more commonly known as Jay Z and Beyoncé — have been caught doing naughty things on their private yacht (so theorized Hip Hop Vibe). Yes, somebody took the time and effort to stalk the couple on their yacht! Bye-bye privacy.

So, while Jay and Bey were relaxing on their boat, a stealthy vessel filled with paparazzi attacked the left phalanx and snapped the ‘Hov manually pleasuring his lady on the deck. At least, that’s what it looks like.

The photos are quite blurry and the circumstances questionable. Jay is holding a bottle of lotion (or oil), so he may have just been applying it on Beyoncé. Or he could have doing the dirty. Our opinion? It doesn’t matter. They’re married and were on a private boat. They could have been riding ponies in sombreros in their birthday suits, and it would still be OK.

But we do find their setting quite inspirational (the sea, the sun, helloo) and appreciate their spontaneous, lustful ways even after six years of marriage. Come on, would you say no to your man on a yacht? We didn’t think so. Thus, in keeping with the seedy privacy of a yacht, here are a few other places we would not mind getting raunchy (à la Jay and Bey):

Hey, clichés are clichés for a reason. There’s something about the lack of privacy and constricted space that makes a car a very exciting place to get your jollies on. We don’t mean go all the way, but there’s nothing wrong with a bit of foreplay. Just keep it classy.

Being tossed in the air in a small metal box with hundreds of other people. . . Works wonders, no? A bit of fooling around is always healthy; just don’t disturb the other passengers. We’re thinking under the blankets during naptime or a quick rendezvous in the airplane bathroom.

Feel like a teenager again! Just choose an awful movie and make out the whole time. Except we’re not children anymore, so subtlety is your friend. Nobody wants to hear you giggle in the back row.

4. A park or hiking trail

Stay in touch with nature, right? This would be a very “in the moment” instance of raunchiness. You’re out in the fresh air, blood coursing through your veins. . . There’s something very primal about it. Just don’t traumatize any other hikers, OK?

This carries the excitement of constricted space with an added bonus of limited time. Next time you’re in the elevator, try out a few naughty tricks before reaching your floor. The brief encounter is sure to be exhilarating.

This may not even be possible, without being arrested. . . unless you take the last train on a Monday, maybe? But Risky Business had us hooked on the idea of fooling around on a subway train. We wouldn’t mind if Tom Cruise tagged along either.

Which semi-private place would you risk getting your frisky in?