Sex can bring you and your partner closer together, but really, it’s a type of cardiovascular exercise in itself. Did you know that sex can actually help cure certain health concerns? From heart disease to hangovers, sex can cure it, so instead of heading to the gym or the doctor, maybe spend more time in the bedroom. 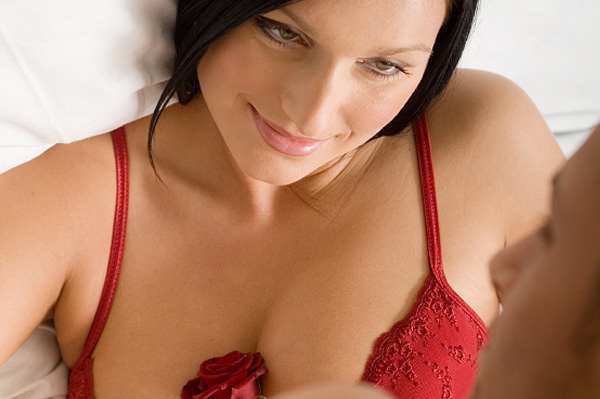 The chemicals released during sex have a calming effect on the body. But more than just putting you in a good mood, research has shown that sex can also aid people with depression. Professor Gordon Gallup, a psychologist at the State University of New York, says there is a chemical in semen that can have an antidepressant effect on women during intercourse.

If you think the act of sex leads to a higher risk of having a heart attack, then you’re in for a surprise, because the experts say that’s just not true. Professor Peter Weissberg, medical director of the British Heart Foundation, says having sex is actually good for the heart. “In fitness terms, its equivalent is going for a mile-long walk or climbing up and down two flights of stairs,” says Dr. Graham Jackson, president of the Sexual Dysfunction Association. Studies have also shown that men who have sex at least twice a week have a lower risk of having a heart attack. And for the women, increased levels of estrogen are released during sex, which also help fight heart disease.

Learn the best ways to boost your heart health >> 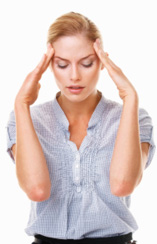 Orgasms are powerful stress-relievers, which is interesting, because usually the more stressed we are, the lower our libido becomes. So how does sex impact stress relief? The deep, conscious breathing, which oxygenates the blood, creates feelings of calm.

Having a headache is no excuse for not wanting a little lovemaking in the bedroom, because according to a study published in 2001, intercourse actually lessens the pain of migraines by about 30 per cent, and 17.5 per cent of the study’s subjects reported elimination of migraine pain altogether. So put the painkillers away, and get into the bedroom the next time you have a migraine.

According to Dr. Amy Wechsler, New York dermatologist from the Weill Cornell Medical College, chemicals that give the skin a youthful glow are released in the body during intercourse. “[Sex] releases beta endorphins, which help protect skin’s collagen, and oxytocin, which lowers the stress chemical cortisol,” says Wechsler. Anti-aging is also about feeling young, and how young we feel ultimately impacts how young we look. Researchers in the United States have found that elderly women who have regular sex live healthier and happier lives and cope with aging better.

Yes, you read correctly: Sex can cure writer’s block. And it’s because sex can help release your creative energy. Researchers have even found that creative energy increases with the number of sexual partners one has. Psychologists at the University of Newcastle found that professional artists and poets have approximately double the number of partners than the rest of us, and the research also showed that the more sexual partners they had, the more creative they became.

Find out how love affects your health >> 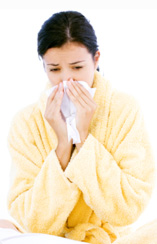 According to Swiss researcher Manfred Shedlowski, sex can even help cure the common cold. This is because phagocytes, which are part of the immune system that attack and kill common cold germs, increase during sex and double after orgasm.

Although it can’t cure the damage you’ve already done to your body — and to your liver in particular — sex can help you recover from a nasty hangover, perhaps even more so than a greasy, fried-up breakfast. Sex releases endorphins and oxytocin, which stimulate your muscles and improve your mood. Afterward, you’ll no doubt feel like taking a nice, long sleep too, which will also help with the hangover.

Research suggests that the movement of the joints during sex can actually help people who suffer pain from arthritis. Arthritis experts and the Arthritis Foundation are increasingly spreading the word: Sex is good for sufferers of arthritic pain. Dr. George E. Erlich, an arthritis specialist in Philadelphia, found that 70 per cent of arthritis sufferers reported that they experienced less arthritic pain after having sex. Sex produces more cortisone in the body, which can reduce inflammation, the cause of joint pain.

An orgasm a day keeps the dentist away? According to research, kissing and oral sex can ward off tooth decay. The increase in saliva that’s produced in the mouth during these two activities helps prevent food buildup as well as plaque and acid, all of which can cause decay of the teeth. Brush, floss, use mouthwash and engage in oral sex for perfect pearly whites.

21 hrs ago
by Monica Beyer