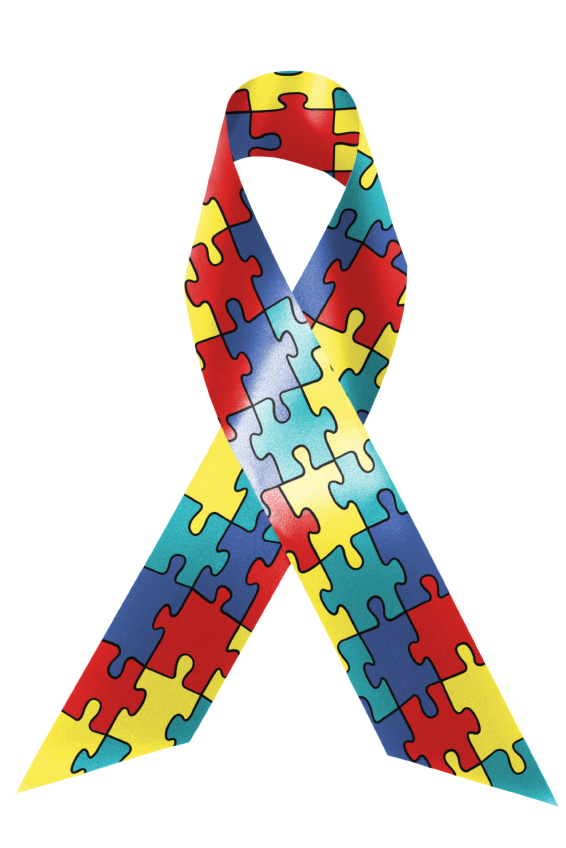 According to the Centers for Disease Control and Prevention (CDC), poor social skills is the most common symptom experienced by individuals who have autism spectrum disorder. Individuals who have autism might not be as interested in other people and prefer to spend time alone. He or she might not understand how to interact with others, both in terms of communicating feelings and respecting space boundaries. In fact, many individuals with autism spectrum disorder have difficulty with physical contact and tend to find it distressing rather than comforting.

Learn how to help your child make new friends >>

Language is another area commonly affected by ASD. Again, the severity can vary greatly depending on where the individual is on the spectrum. The CDC reports that about 40 per cent of individuals with ASD do not speak at all. Others might be able to communicate well, while some individuals might say only a few words. Typically individuals who have ASD will have some language delay in childhood. Another common experience is individuals losing words or language skills. Individuals with autism might not be able to use or understand gestures, such as pointing or waving. These individuals might also have difficulty responding to questions or following directions. Typically there will be no emotional inflection in their speech, and individuals might not maintain normal eye contact. Another symptom is repeating words or phrases without proper understanding of their meaning.

Learn how to help your child deal with change >>

Autism warning signs
Could a change in diet help your child’s autism?
Coping with an autism diagnosis