You’ve been dating him for a while. Here are some ways to tell if you’re ready to make the relationship more serious. 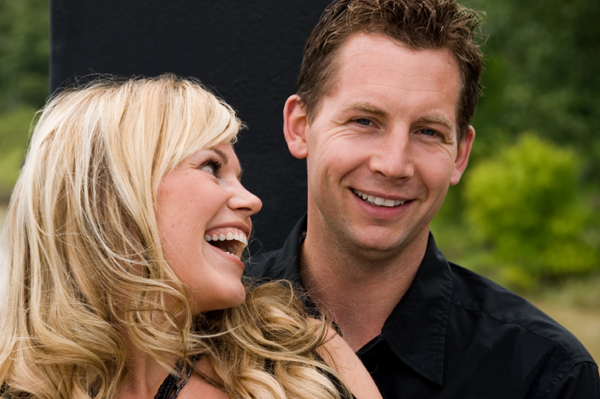 You like the guy in your life, and you’ve been seeing him regularly for a while now. If you check out some of these signs, you may discover that both of you seem keen to take the relationship to the next level and make it exclusive.

You see each other more often than ever

At the beginning, after meeting him, you saw him maybe once a week. But over time, it became a weekly thing, and now you see him some nights during the week. You may even have a standing date — every Tuesday you catch a movie, for example. And you both keep wanting to spend even more time together. In addition to seeing him more often, you communicate more often too, whether it’s on the phone, via text or by email.

At the beginning, your focus was on getting to know him better and enjoying your time together, but he’s starting to feel like such an integral part of your life that it’s only natural for him to meet your friends. So you find yourself planning dinners and outings where he’ll be introduced to your social circle. He’s doing the same too — having you join him for after-work drinks with his buddies, for example.

When you first joined that online dating website (perhaps you even joined several at once to cast a wide net), you’d log in regularly so see who was on the site and who had looked at your profile, as well as to tweak your profile and add more pictures and information. But now it completely slips your mind, and you haven’t logged in for weeks.

You’ve stopped checking out other men

You still notice and appreciate attractive men when you encounter them at the grocery store or on the bus (you’re still a woman, after all!), but while you perhaps used to wonder what they were like and maybe would even check their finger for a wedding ring, nowadays you just take note of their good looks; your romantic thoughts are now only occupied by the one you’re seeing,

5 iPhone apps that’ll improve your dating life
Online dating: 6 guys to avoid
The rules of dating as explained by The Bachelorette

2 hrs ago
by N. Alysha Lewis