You may have read the title and think it absurd not to keep your partner as a Facebook friend. But before you rush to check your partner’s Facebook news feed, read on for reasons not to be Facebook friends — it may even strengthen your relationship! 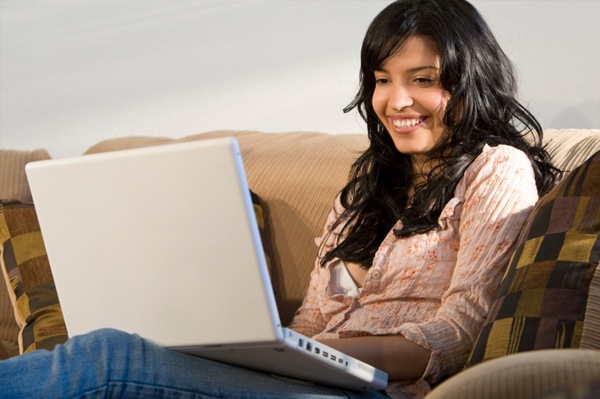 No one likes online PDA

If you’re the type to share almost everything on Facebook, it might be a good idea to hold off on friending your partner simply because you may be compelled to declare your love for each other for the online world to see. Think about it: How many times have you rolled your eyes or hidden the news feed of a Facebook contact who tells their partner how great their night together was, how their partner rocks their world, etc.? Just as you don’t want to see a couple making out at the mall, nobody cares for your online displays of affection. Seriously.

A little mystery is always a good thing

This is especially true if your relationship is still new. Not adding each other on Facebook right away will help you keep some of the mystery alive and force you to learn about the other person through conversations (gasp!) on dates. If he learns everything about you from your Facebook profile, where’s the fun in that? And do you really want him to see old pictures of you that your friend decided to post and tag you in? Think about it.

Adding each other on Facebook may indirectly lead to your picking up Facebook stalkers, especially if your profile is semi-public. Be honest: Have you ever found yourself searching for your ex’s new girlfriend on Facebook, just to see what she looks like and if they’ve posted any pictures of themselves together? If your answer is yes, then you see where I’m going with this.

Facebook doesn’t help relationships, especially when it comes to trust. Adding each other on Facebook, especially early on in the relationship, may have you checking his mini-feed to see whose pictures he’s “liked” and commented on and who he has added to his contacts. It may even have you going through his friends list just to see what his past girlfriends look like (considering they are still Facebook friends). You may even wonder why he took the time to update his Facebook status on his mobile device but hasn’t called or texted you back. Not adding each other on Facebook may help you avoid some unnecessary drama.

No one wants a public breakup

If you are friends on Facebook, you may be tempted to change your relationship status so everyone can see you’re now in a relationship. If, for whatever reason, you two end up calling it quits, would you like everyone to see that you’re now single? No one wants a breakup made public, and if the breakup turns ugly, not being friends on Facebook deters you both from publicly declaring your dislike for each other on your respective walls. You may think this is an exaggeration, but it’s happened!