Your heart skips a beat whenever he’s near, but is it love or lust? After all, you’ll feel that in both cases, whether it’s true love or merely infatuation. But there are some differences between the two. 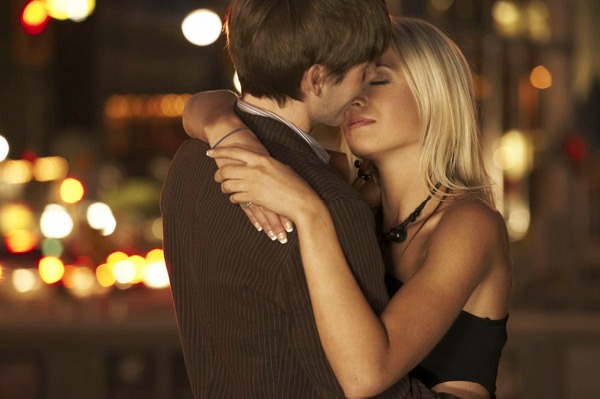 It can be hard to distinguish if what you’re feeling is love or infatuation, especially since love often emerges and develops from infatuation as its starting point. Though not hard-set rules, these guidelines may help you figure out exactly what it is you’re feeling.

Infatuation or lust is often short-lived. That head-over-heels, madly-in-love feeling we get when we first meet someone is typically infatuation based on attraction. It usually lasts just for a short period of time, but it can be overwhelming and exciting. Which is not to say that love is not exciting, but there’s more to the relationship than the excitement when it’s love.

If you have many doubts — even fleeting doubts — about him or question certain aspects of your relationship, this may be a sign it’s infatuation and not love. You know, those little doubts that nag at you and that you wish would just go away. You find yourself questioning things he says or does. Whereas if you’ve developed a loving relationship, you truly “get” him and work on understanding each other more and more each day. You accept him for who he is as a person rather than want to mold him into the ideal you’ve created in your mind.

Infatuation is largely based on attraction

Infatuation is often purely based on attraction, on there being great chemistry between you two. You can’t get enough of how he looks, how he talks, what he jokes about, how he dresses. When you love someone, while you certainly still appreciate his appearance and demeanour, it goes deeper than that. You also adore who he is at his core — what he thinks, values and believes in.

Infatuation is about the here and now

With lust, your concerns are about the immediate. Whereas with love, you are both looking to the future and planning for it, and are evolving to make it work so that you are together for it. There’s a comforting trust you’ve developed, so it’s understood you stand together. Your lives have become intertwined, while you also remain individuals. With infatuation, that bond and understanding has not grown (and, in fact, may not ever develop).