If it’s your way or the highway, you may find yourself dumped for being so inflexible. In order to make a relationship successful, compromise is the name of the game. 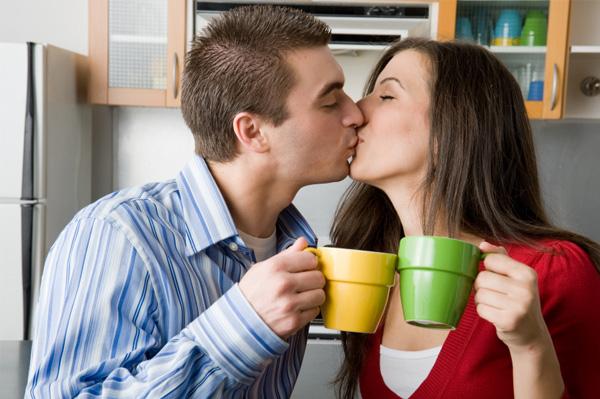 In order to make a relationship work, you’re going to have to be willing to compromise. Things can’t always be how you want them — so having the ability to give and take is critical. Here are some ways to help you develop this skill and learn how to play fair.

Establish fair expectations of each other

Rather than stewing about having to take out the garbage yet again (especially when you’re also the one who does the dishes 90 per cent of the time), sit down with your partner and talk about what you feel is a fair division of labour. This discussion doesn’t only have to pertain to chores, though. Sex, money — really, any aspect of your relationship where you each play a role can be up for discussion. Once you air out what each of you feels would be more equitable, you each need to compromise a bit and come up with a resolution that you each feel is fair. Hopefully, sticking to the new expectations you’ve established will smooth out any resentment. If the plan of action doesn’t improve things, though, then it’s time to sit back down for another discussion.

Be clear about what you need

Rather than barking at him about how he watches the news while you start preparing dinner, tell him you know he’s tired but that you’re tired, too, and would love if he could prepare the salad while you get the chicken in the oven. You can’t expect him to read your mind and what you think is obvious simply may not be obvious to him. Rather than negative criticism, a clear but non-harsh request for his help is the way to go, and will be better received than an explosion of anger.

OK, so he may not be getting dinner on the table half the time, as he said he would, but he has been doing it much more often than he used to — so give him props for the times that he does get it done. Recognizing his efforts will encourage him to follow through more often, and before you know it, the guidelines you’ve discussed about fair division of labour will be your new norm.