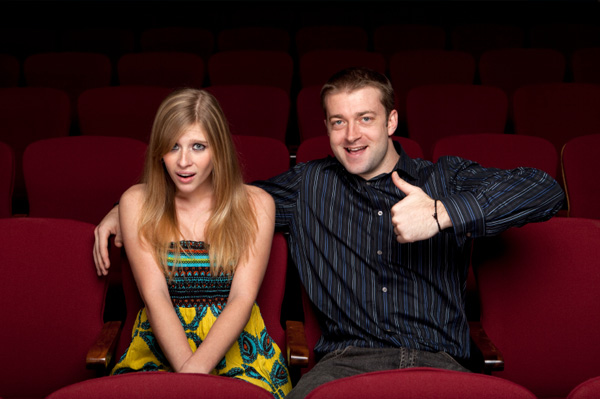 The sooner the better

When a male friend drops the “I’m into you” bomb, it’s hard to respond. Same thing happens when a guy you’re seeing casually asks you to be exclusive, and you don’t feel it that seriously. When we know the person, it’s harder for us to be up front, simply because we don’t want any hurt feelings. Say yes to taking some time to formulate your thoughts, but don’t run away from the situation because it will not go away. Ignoring his request is more hurtful than being honest. So, if you really don’t want to hurt him, don’t keep him hanging.

Saying that you are not ready at the moment or that you’re too busy right now will only give him false hope. You don’t really want him to remain attached, waiting until you are emotionally ready or until you have more time; think of how he will feel if he sees you a few weeks later with someone else. Will you have any chance of friendship? Simply be honest and say that you would really love it if you can be friends.

Things can get a lot more tricky when a guy asks to hang out without really clarifying whether it’s a date or not. You don’t want to assume that he is into you, despite your intense gut feelings. If he is not comfortable about bringing it up, it probably isn’t such a great idea that you do. One way, however, to make sure that you guys are on the same page and that he knows you are only friends is by bringing up your “friendship” and how you love to hang out with “friends.” Basically, reassure him that he is in the “friends” zone without hurting his pride.

How to secure a call-back for the second date
Dealing with “I love you”
Online dating: 6 Guys to avoid

9 hrs ago
by Ashley Papa

9 hrs ago
by Gina Escandon