January is Cervical Cancer Awareness Month in Canada. Approximately 1450 Canadian women are diagnosed with invasive cervical cancer each year, and for approximately 420 it proves to be fatal. What is it? Are you at risk? SheKnows Canada reveals five things you should know about cervical cancer. 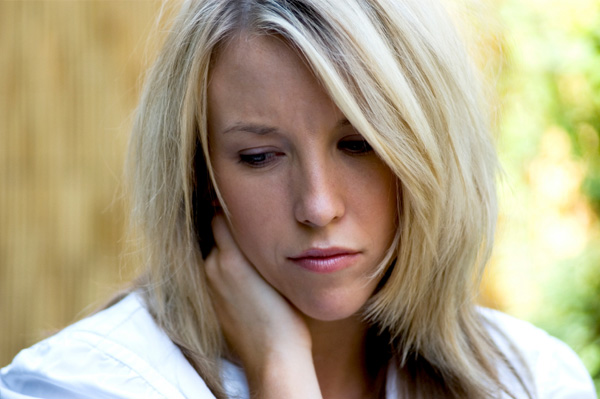 Cervical cancer occurs when abnormal cells grow without control in the portion of the female reproduction system called the cervix. The cervix is comprised of cells, which can change and become precancerous. If these changes are not detected or treated, invasive cancer of the cervix may result.

Women are more likely to develop cervical cancer if they have multiple sexual partners or become sexually active at a young age [under 18]. If you get infected with human papillomavirus [HPV] it increases the risk of developing cervical cancer 20 to 100 times. HPV is a common sexually transmitted disease.

Cigarette smoking has been shown to increase risk in some studies. Most cases of cervical cancer appear in women below the age of 50.

3. What are the symptoms?

Symptoms of cervical cancer may not be evident in the early stages at all, and can be related to other health issues, but may include abnormal vaginal bleeding or spotting, pain during intercourse, and clear, watery, foul-smelling and or increased vaginal discharge.

Late stage symptoms may include pelvic or back pain, incontinence, loss of appetite, anemia, shortness of breath, blood in the stool, and or constipation.

Next: How to minimize the risk and how to treat cervical cancer >>