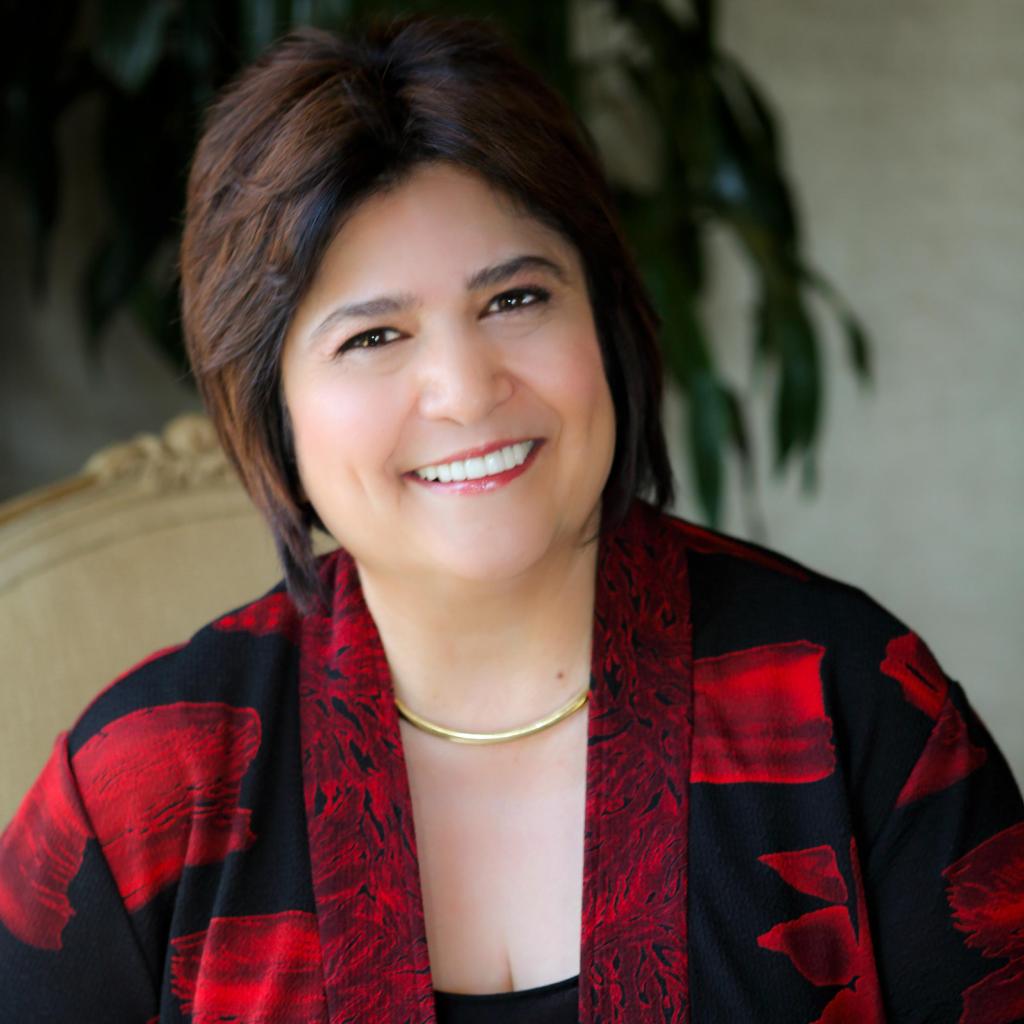 tThe other seems to be endless, but in a far more ominous way. To say it is “breathtaking”, however, would not be metaphorical. For far too many, it is an end that is far too literal. Sadly, there are no tomorrows and opportunities are lost.

t Gia Allemand found herself at the edge of that cliff and the outcome was unmistakably tragic. While an answer to the painful question of “Why?” is not the focus of this article, there was a very real issue that contributed to this loss. Gia Allemand’s death draws our attention to the rare menstrual disorder called Premenstrual Dysphoric Disorder, or PMDD, a condition with which she had been diagnosed that undoubtedly contributed to ending her life.

t What is this rare menstrual disorder? PMDD can affect any female of childbearing age who is having menstrual cycles. Recognizing the relatively large age span of females potentially impacted and the symptoms associated with the disorder, the statistics from the CDC offered at the beginning of this article may take on even more meaning.

t PMDD is considered a severe form of Premenstrual Syndrome (PMS) that can interfere with any number of daily activities. Three to eight percent of females suffer from this mood disorder that escalates as the time for a monthly period draws near, with the PMDD cycle occurring approximately one to two weeks prior to the actual beginning of a period. Symptoms often stop at the same time the actual period begins, if not shortly after. PMDD symptoms do not, however, last the entire month.

t Premenstrual Syndrome (PMS) has become a relatively familiar term with symptoms that perhaps we may have even joked about from time to time. However, with the onset of PMDD and the fact that these can affect so many females nationwide/worldwide, it’s important that we be even more vigilant in educating ourselves about the disorder, as it can be life-threatening.

t Unfortunately, the exact cause of PMDD still remains unknown. However, hormonal changes (estrogen/progesterone) that occur during the monthly menstrual cycle, as well as a key chemical found in the brain (serotonin), may play a very strategic role as they are intimately tied to the hormonal cycles.

t Despite what we may not know at this point, there is crucial information that we do know about PMDD. Listed below is a set of symptoms known to be associated with PMDD. As previously noted, symptoms occur one to two weeks prior to the onset of periods and then end/subside when bleeding begins.

t A formal diagnosis is generally made when one has at least five (5) of the symptoms listed below; however, even if you have less than five, please discuss these with your health care provider.

t If you are female and you are having menstrual cycles (those who have regular monthly periods as well as those who may have monthly periods but may not be regular), how do you know if you are being affected by PMDD? This is a very important question because there are no lab tests or conclusive physical findings that are present at all times with all women.

When to take action

t First, make sure you carefully review and stay aware of the symptoms. It may be helpful to keep a list of the symptoms provided in a journal or diary that you can refer to as well as use for additional purposes noted here.

t Use the journal to keep a calendar of symptoms you are having:

t a) Type of symptom.

t c) Severity of the symptom(s)

t Do not assume a few symptoms here or there are not that important or do not merit attention. If you think you may have PMDD it is important to seek help from your health care provider. 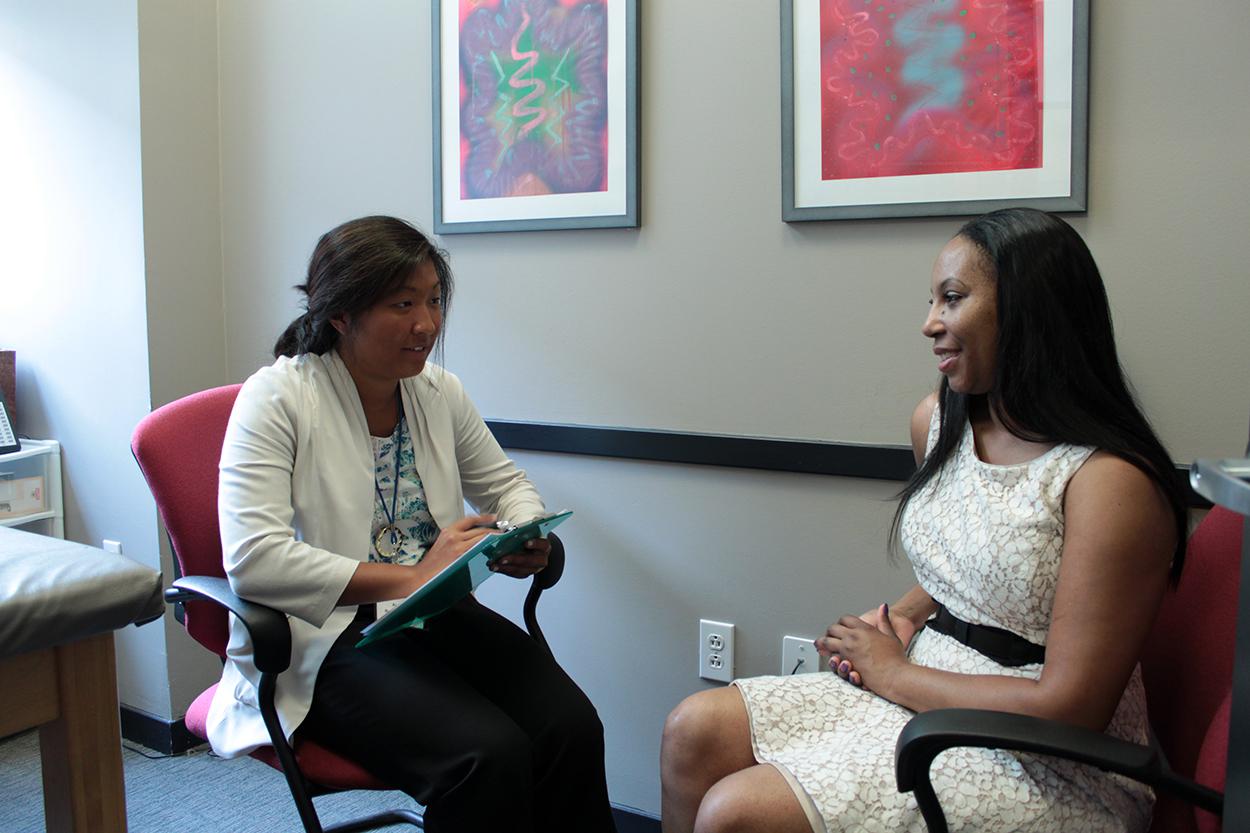 Is there any treatment for PMDD?

t Yes! However, it is important to note that part of your treatment is about being proactive in your own health care, knowing your own body and listening to it, especially when you know you are not your “normal self.” Consider the following:

t Again, even with over-the-counter vitamins and supplements, make sure to inform your health care provider if you use them.

t Severe PMS/PMDD symptoms are not always taken seriously by family, friends or even some health care providers. It is up to you to educate yourself and become your own best patient advocate.

t Be alert, observant and empower yourself and others by knowing all the warning signs of PMDD. This must not be brushed aside as just “some women’s problem.” Being aware of possible symptoms and knowing that there is help available can be meaningful steps to building life-saving fences further back from the edge of the cliff. Be an advocate for yourself and others. You could be the one who holds the potential to help someone reclaim the breathtaking view of the horizon where many tomorrows… after tomorrows… after tomorrows are waiting to be found.

tIf you suspect someone might be considering suicide, or you have struggled with those thoughts yourself, please call the National Suicide Prevention Lifeline at 1-800-273-TALK (8255).