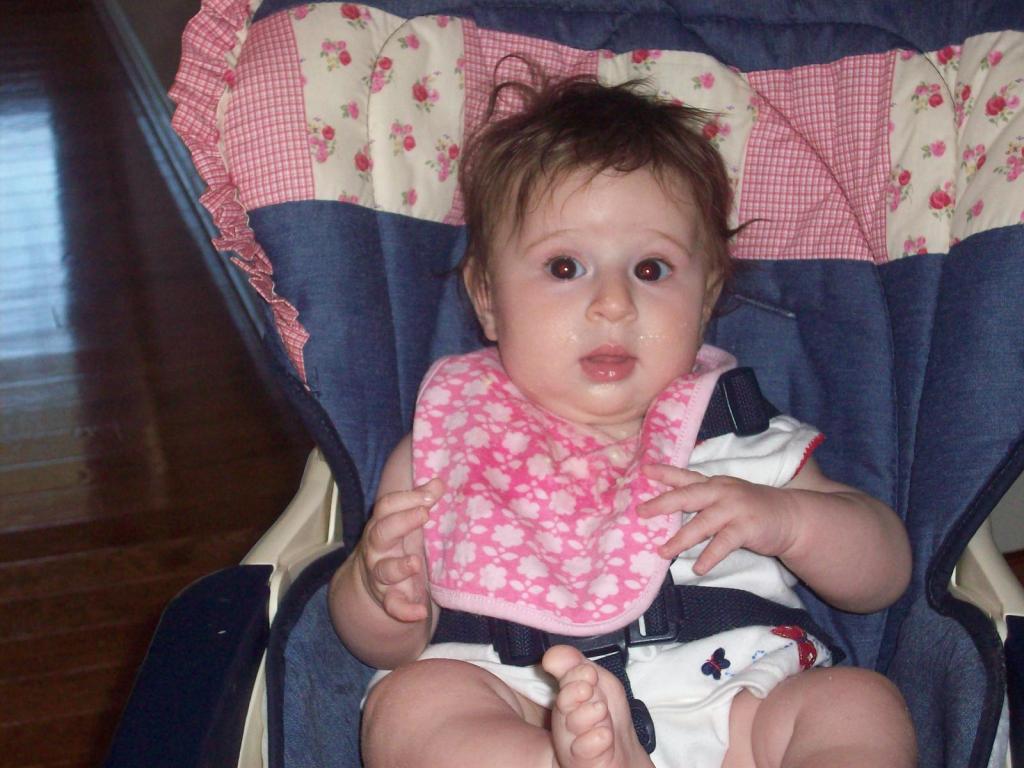 A reader recently wrote me to ask if her habit of Facebook stalking her husband’s ex-wife is dysfunctional.

t I have always had a thing with Facebook stalking my husbands ex-wife. I was the same way with the guys I dated before him and that dude’s ex. I’m never interested in my exes; don’t care at all. My husband has never shown interest in his ex. Ever. Why do I care what she’s doing? It’s almost like a twinge of jealousy when I see her doing fun things or vacations. What is wrong with me? I’m not a jealous person in general… only with her. It’s totally weird and unhealthy. How do I snap out of it? Why is she so skinny? Is that her new husband? What’s that thing on her face in that one picture? Is that a palm tree in the background? Is that her friend? Why is her friend so skinny?

tHere’s what I think. Many people do this kind of stuff. I mean, nobody is going to admit it publicly, but it is totally this weird obsessive thing that many many people secretly do, like tweezing their chin hair. Anyway, Facebook makes it so easy, it’s addictive to see what various people are up to now, and it’s a way to waste time and often to feel better about your life choices (e.g., Glad I didn’t marry him! He appears to be in prison now!).

t But how often are we talking here? Every day? Twice a day? Twice a month? Twice a minute? If it’s more than once a month, here are some interesting questions to ask yourself.

1. Are you dissatisfied with something in your own life?

t E.g., if you see her run a marathon, does it bring up that you wish you ran marathons?

2. You say your husband has never shown any interest in talking about her. But do you know anything about her?

t Has he slaked your curiosity at all? I mean, he was married to her. It’s not abnormal to want to know how that marriage went, why it ended, what he liked and didn’t like about her. It’s even (even? Especially!) normal to wonder about their sex life. Does he give you anything to work with here? I am totally not of the opinion that knowing about your partner’s exes is bad. I think the more you know about someone, the closer you are. Unless he is the world’s biggest fool, he’s not going to tell you that he liked sex with her or talking with her or whatever with her better than with you. But he might say something like, “I enjoyed playing Scrabble with her.” And then you can be like, “WTF? I didn’t know you liked Scrabble. I would play Scrabble!” Or, he would be like, “We had a lot of sex in public,” and you’d be like, “F that! I’m better than her! Let’s have sex right now even though we are in the middle of a church service and take pics and post it on Facebook!” This brings me to my next point.

3. Do you feel competitive with her? Why?

t Did you have any history of being competitive with others, like with a sibling? Did you grow up thinking about love in an unrealistic, fairy tale way, and it’s hard for you to think about your partners having histories with other women? Do you feel that you always want to be better than them?

4. Do you feel that your relationship is solid now?

t Are there things you could work on? Do you feel that your husband is loving and attentive? Are you subconsciously looking to his ex for clues about your husband in some indirect way, that would help you connect with him more? E.g., “Hmmm, she likes to go out and party a lot. Does he wish I were more that way? If I were more like that, would our relationship improve?”

t So, to sum up, you are likely Facebook stalking your husband’s ex because of one or many of the following: You’re normal, you’re restless/dissatisfied, you’re curious, you’re competitive, or you’re insecure about your relationship. I recommend that you introspect about which of these options resonate most with you, and then you tell your husband that you do this and talk with him about why you might do it. If this all sounds too awkward, then just try to stop. If you find yourself doing it again though, then there is no chickening out of a good deep introspection and disclosure at that time.

t Thanks for writing in with this very relatable question, and anyone who says it’s not is probably BSing you while they use their smartphone to Facebook stalk someone even less understandable than a partner’s ex. Like their mailman. Till we meet again, I remain, The Blogapist Who Wonders What Your Husband’s Ex Looks Like (See! It’s So Normal).